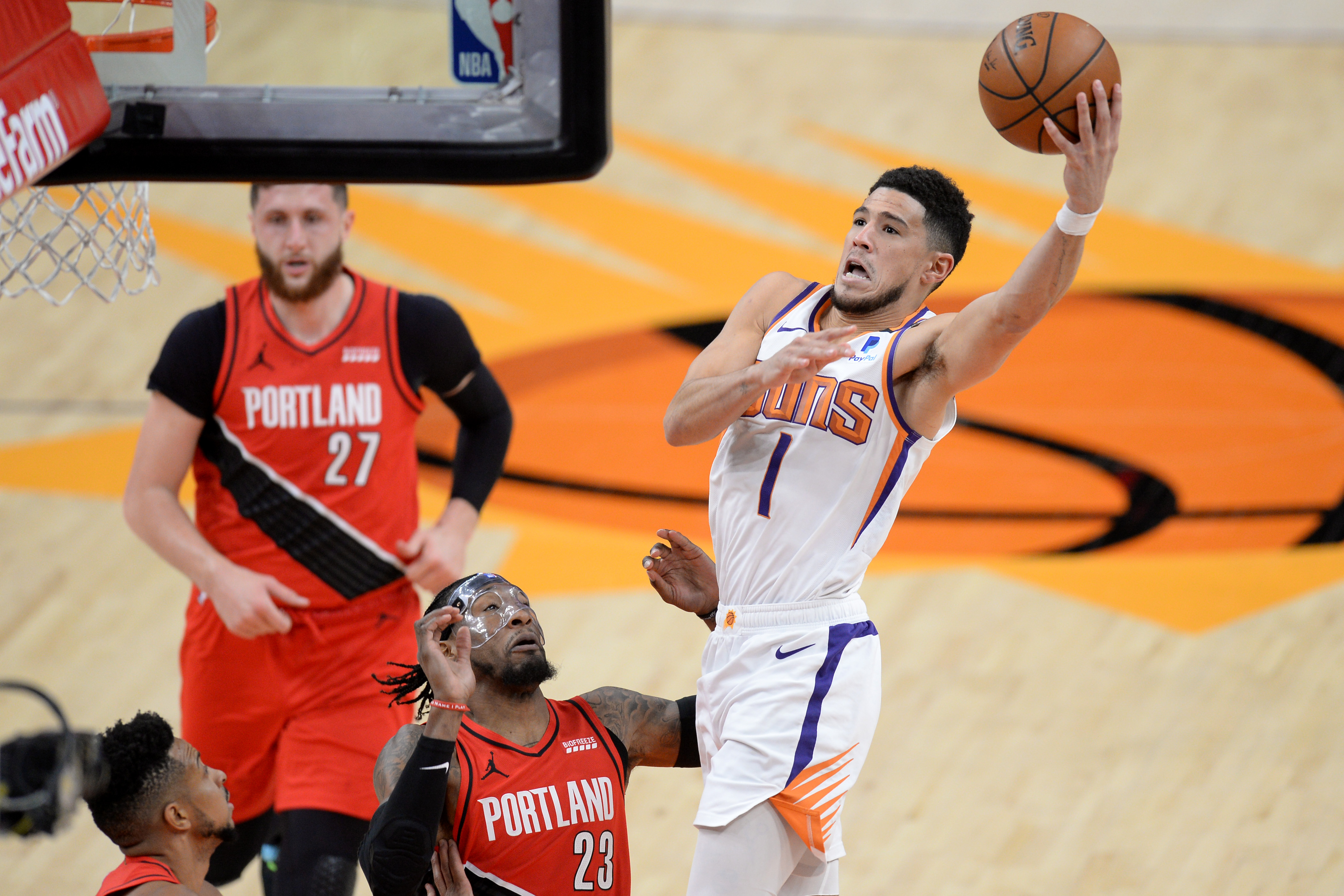 The NBA playoffs are just around the corner and fans are getting excited as the best part of the season is almost here. In the playoffs, the intensity and physicality of the game increase as each team’s fate or this season is at stake.

You can find out more about the odds of each team winning the NBA title and many more exciting opportunities to wager on sports at Euro 2021. 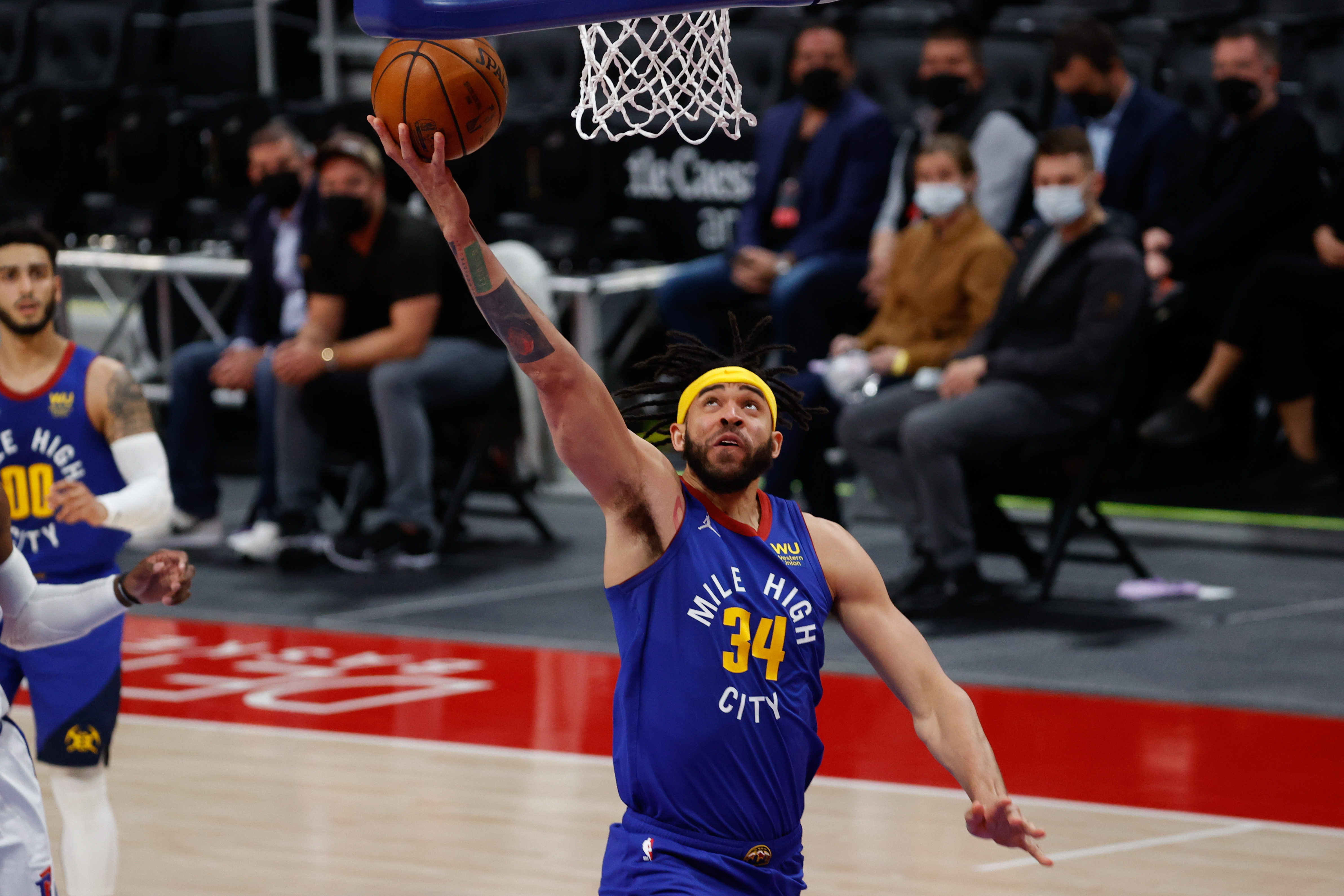 The Nuggets have a very balanced team and are in the top 10 in the league in both team defense and scoring.

They are led by Nikola Jokic who is rapidly developing into one of the game’s elite players. Jokic is averaging more than 26 points per game, nearly 11 rebounds per contest and 8.4 assists. That is nearly a triple double each time he takes the court.

Jokic is aided by Michael Porter who is averaging more than 19 points each game and is shooting nearly 55 percent from the floor.

The injury to James Murray, another high scoring player hurt Denver’s chances, but if they can overcome that injury, they have a chance to pull off some major upsets in the competitive Western Conference.

The Clippers struggle for attention in Los Angeles behind LeBron and the Lakers, but they have a better record than their crosstown rivals.

Tyronn Lue’s club is a good shooting team and they work well together to maximize their talent. The team is led by stars Paul George and Kawhi Leonard who are both averaging more than 23-points-per game. 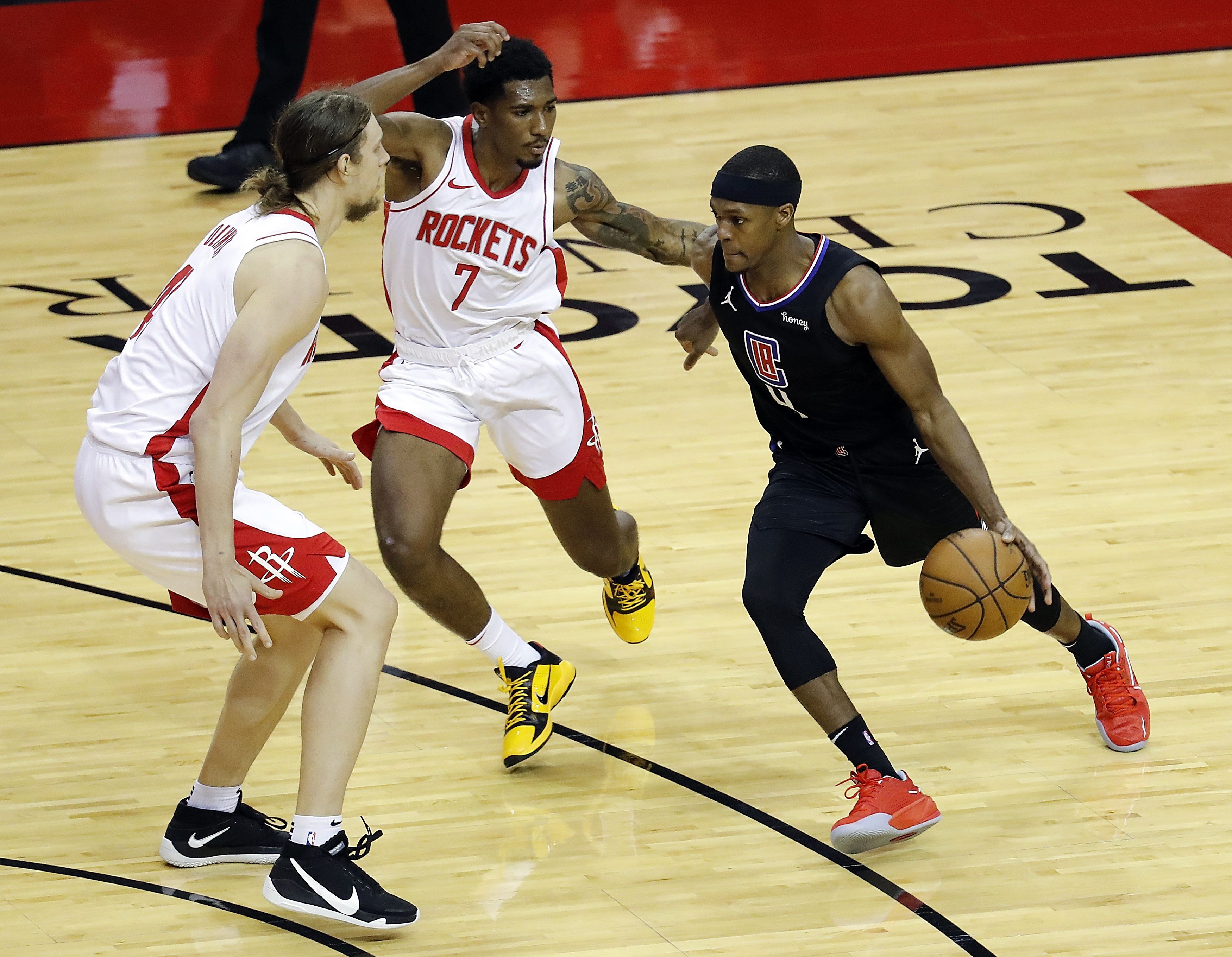 The Clippers also have experienced veterans in support like Serge Ibaka, Reggie Jackson and Marcus Morris. These are players with playoff experience who know what it takes to win in the NBA.

While they may not get as much attention as the Lakers, the Clippers are the deeper and better team and this may be the year they step out of the Lakers’ shadow.

The Suns lack the star power of some other NBA teams but they are in the hunt for the top record in the league this year because of their depth, talent and teamwork.

Devin Booker leads the Phoenix attack and is averaging more than 25-points-per-game this season. Chris Paul adds leadership and a veteran presence while Mikal Bridges is a dangerous shooter from anywhere on the court especially behind the three-point line.

The West is competitive, but the Suns are a great value because they are often overlooked by casual fans who aren’t aware of the team’s talent and effective play despite lacking the star power of teams like the Lakers or the Brooklyn Nets.