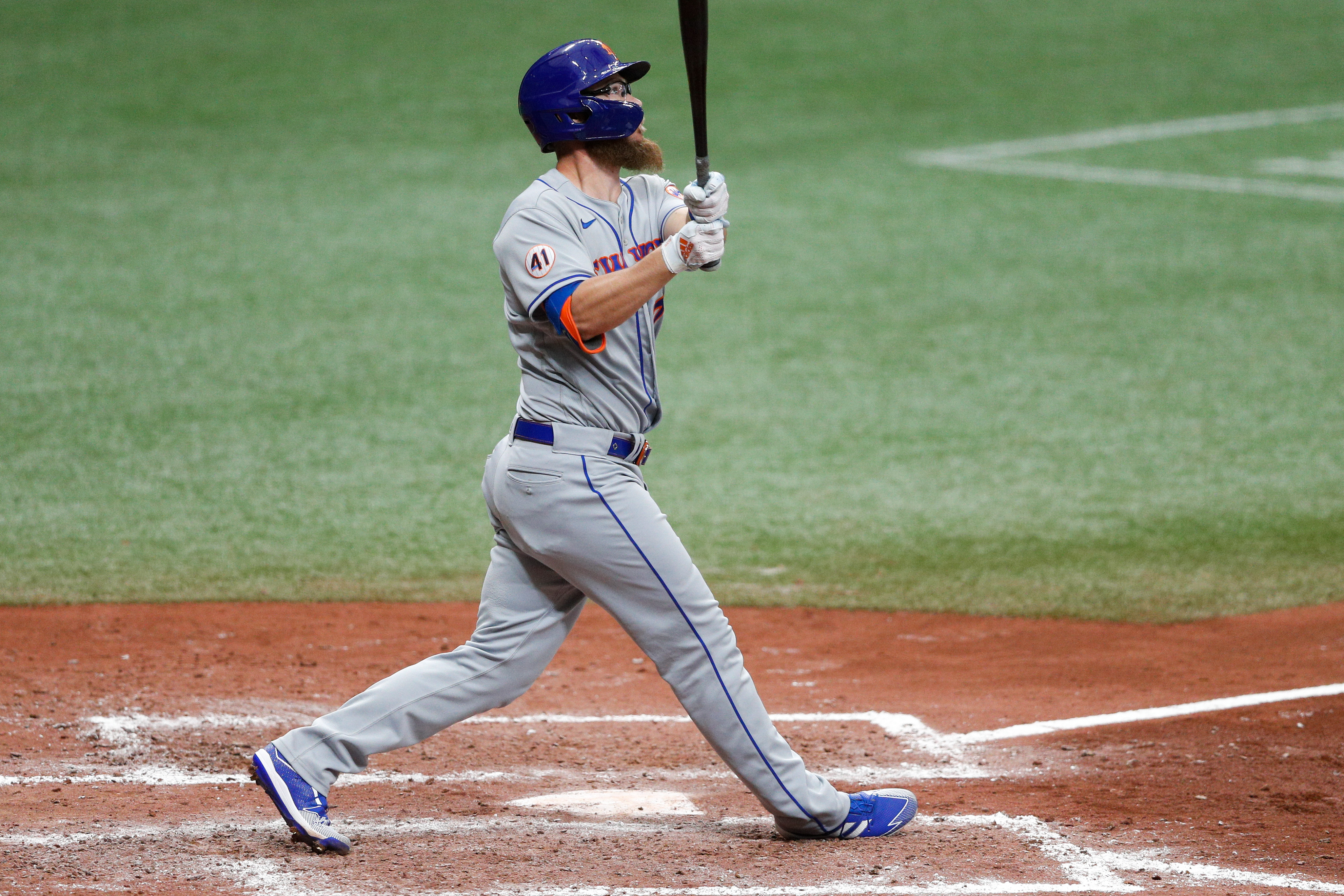 The weekend in Tampa Bay was a rough one for the New York Mets (18-16), who got swept by the Rays. The Mets also suffered some more key injuries as Michael Conforto and Jeff McNeil left the game with hamstring strains, leaving a thin bench even thinner. Both players hit the injured list as the Mets are set to begin the next phase of their road trip with a three-game set against the Atlanta Braves (19-21). First pitch for tonight’s game is scheduled for 7:10 p.m. at Truist Park.

The Braves lorded over the National League East again in 2020, going 35-25 to win the division by four games over the Miami Marlins. The postseason was a disappointment for Atlanta, which blew a 3-1 lead in the National League Championship Series to fall to the Los Angeles Dodgers. Atlanta opted to use its free-agent dollars to re-sign Marcell Ozuna while adding starting pitchers Drew Smyly and Charlie Morton on one-year deals, bypassing additional improvements in the bullpen. The moves haven’t helped the Braves early but there is still plenty of talent on a roster that has won the division three years running.

Right-hander Taijuan Walker (3-1, 2.20 ERA) will take the mound for the Mets tonight. Walker was dominant against the Baltimore Orioles last Wednesday, allowing one run in seven innings to pick up his third win of the season. The Braves will counter with lefty Max Fried (1-1, 6.55 ERA). Fried put together a solid start against the Toronto Blue Jays last Wednesday, allowing one run in six innings of work, but didn’t factor in the decision of a game that Atlanta ended up losing 4-1.