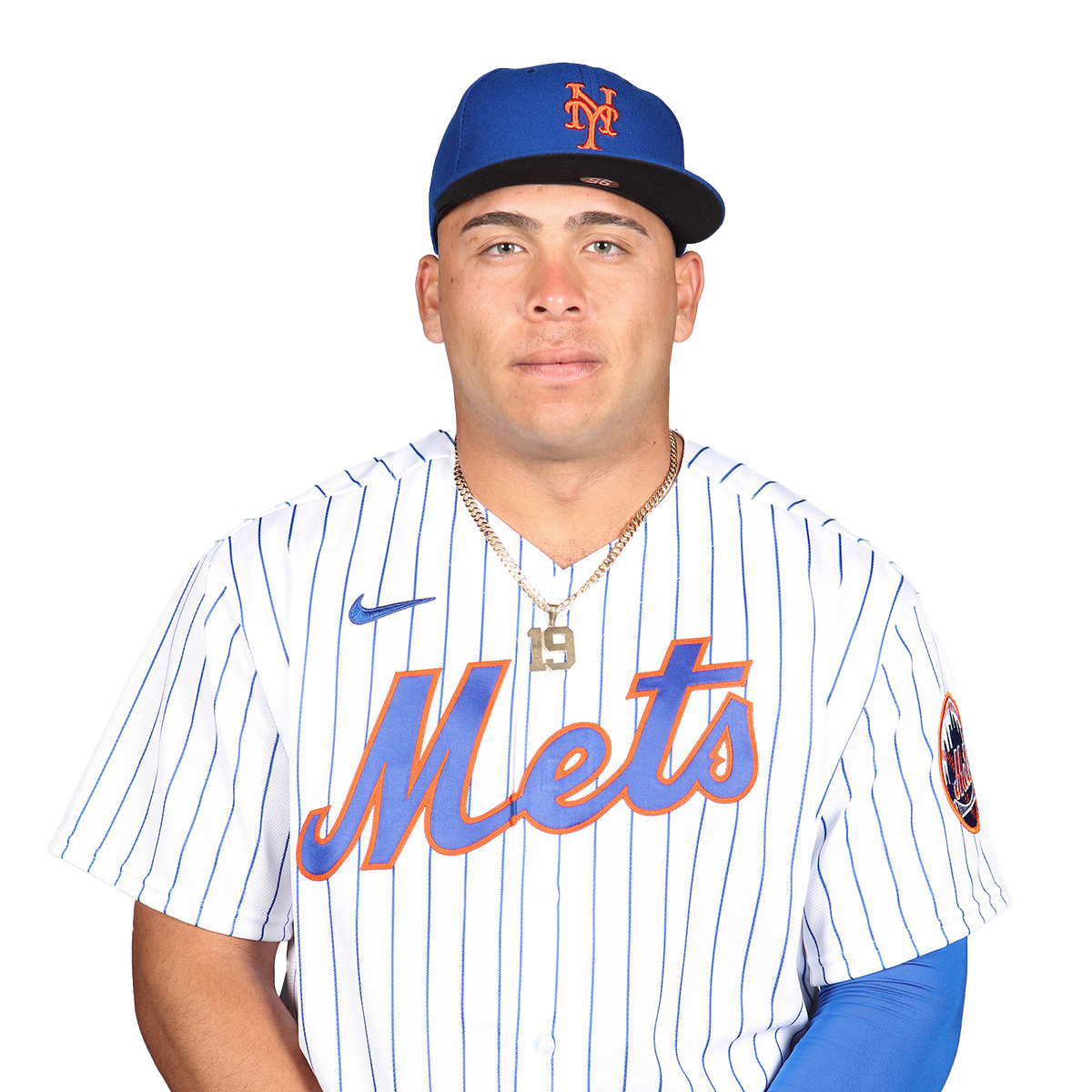 One of the underreported reasons the New York Mets opted for James McCann over J.T. Realmuto this winter was their belief in their top catching prospect, Francisco Alvarez. A 19-year old from Venezuela, Alvarez received the largest international signing bonus in franchise history and could be ready for the major league in a few years, making a long-term investment in Realmuto less logical if Alvarez does become a star. Alvarez is the focus of this week’s edition of Minor League Mondays.

The Mets had Alvarez make his professional debut in 2019, where he split time between the Mets rookie league affiliate in the Gulf Coast League and Kingsport. 2020 was a mostly lost year for Alvarez’s development but the organization had the foresight to bring Alvarez to the alternate site last summer, giving him a chance to get key reps against more advanced competition. Alvarez was assigned to St. Lucie, which is now the lowest rung in the farm system, to start the year and he has done very well in the first weeks of the season.

Over his first 10 games, Alvarez is batting .448 with a home run, five RBI’s and a .575 on-base percentage for St. Lucie. Alvarez’s offensive potential is truly exciting since he has massive power potential and a strong approach to hit to all fields. The Mets haven’t had a true offensive star behind the plate since Mike Piazza left after the 2005 season, something Alvarez could blossom into as he develops.

The big thing that could accelerate Alvarez’s timetable is if he can improve defensively behind the plate. Alvarez still has work to do blocking balls in the dirt and throwing out runners, but his plus arm strength should make that an advantage once Alvarez develops proper technique. Scouts also rave about Alvarez’s intangible skills such as leadership, giving him the potential to be a true foundational piece for the Mets in the coming years.

Already ranked as the top prospect in the Mets’ organization by MLB.com, Alvarez can easily force his way to Brooklyn by the middle of the summer if he keeps hitting. How fast Alvarez’s defense develops will determine how quickly the Mets move him up the minor league ladder, something that should improve as Alvarez receives more consistent playing time.

There is no need to rush Alvarez along since the Mets have McCann signed through the 2024 season, although his deal is an affordable $10 million per year. MLB.com projects that Alvarez should make his big league debut in 2023, which makes sense if he starts off in a time-share with McCann before fully taking the job after the 2024 season.

Unlike former GM Brodie Van Wagenen, who gave up Jarred Kelenic to try and win now with Robinson Cano and Edwin Diaz, Sandy Alderson tends to hang onto the cream of the crop prospects to give his teams the potential of homegrown young talent as part of a strategy to build a sustainable winner. Alvarez won’t be going anywhere soon and remains a very important part of the Mets’ long-term future.