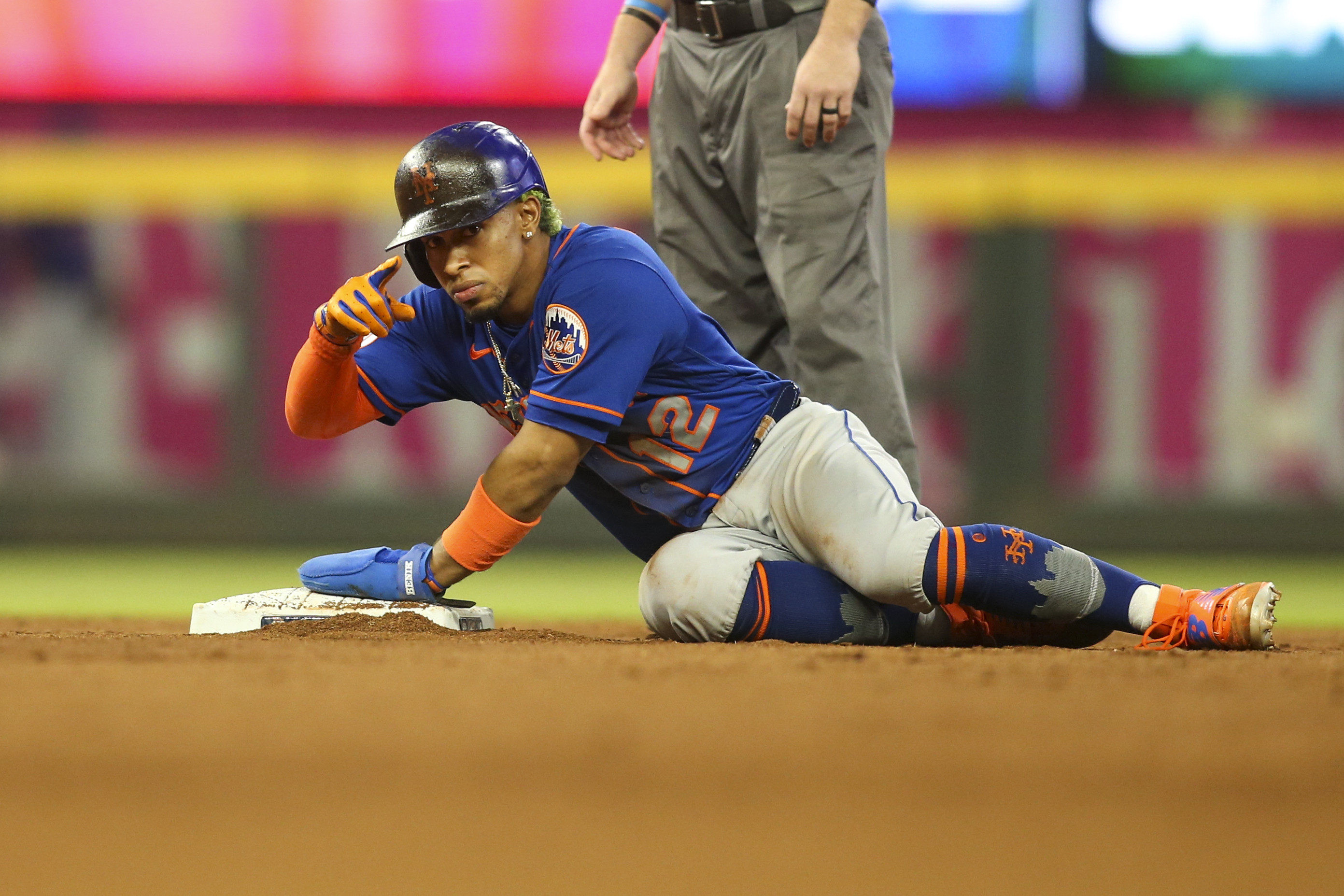 The injury woes keep coming for the New York Mets (19-16), who lost Taijuan Walker to side tightness and saw Kevin Pillar get hit in the face with a pitch last night. The Mets were able to pick up a big win, topping the Atlanta Braves (19-22) 3-1 to snap a three-game skid, a positive development on a rough night. The shorthanded team will look to score another win against the Braves tonight. First pitch for the middle game of this series is scheduled for 7:20 p.m. at Truist Park.

The Mets will use right-hander Miguel Castro (0-1, 3.38 ERA) as an opener tonight. Castro last pitched on Friday night, giving up the winning run in the ninth inning to lose to the Tampa Bay Rays. The Braves will counter with lefty Tucker Davidson (0-1, 10.80 ERA in 2020). This game will mark Davidson’s 2021 debut and just his second ever start as a big leaguer.