Did you know that Jack Nicholson has been retired from acting for 10 years?

It seems like Jack has always been there for us, ferociously chewing scenery and upstaging anyone silly enough to appear opposite of him in a film.

I bring Jack up, because he’s the perfect conduit to summarize Game 2 between the Washington Capitals and the Boston Bruins.

All things considered, this has been a quiet series given that Brad “Rat” Marchand (SPOILER ALERT) and Tom “I Drink Pee” Wilson are out there, skating against one another.  47 step charges notwithstanding, of course.

Tom Wilson with the charge of the century, lol pic.twitter.com/B1ROj9sZP0

While the DDT’s and slewfoots have been kept to a minimum, the Caps and B’s have gone to overtime in both games to decide a winner.

In the first period of Monday’s Game 2, defense and goaltending were entirely optional, and each team scored twice accordingly.

Jake Debrusk opened the scoring for Boston, but the Bruins would only enjoy the lead for 1:26, at which point the hobbled T.J. Oshie scored his first of the post-season to tie the game at 1.

Patrice Bergeron would give the Bruins back the lead three minutes later, only to see my new favorite player name,  “Garnet Hathaway,” even things with three minutes to go in the opening stanza.

The second period was uneventful, and it wasn’t until the esteemed Garnet Hathaway finished a 2-on-1 that the Capitals would take their first lead of the night.

It was Hathaway’s second goal of the night. 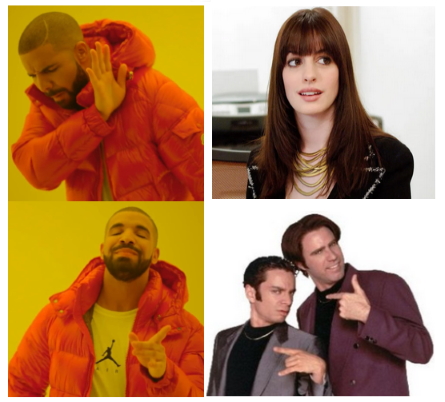 Shout-out to the six people that get this joke.

Craig Anderson and the Capitals would hold the lead until three minutes were left in regulation, at which point Taylor Hall escaped a check along the boards and got the puck to Anderson’s feet.  Hall astutely followed the play, collecting the loose puck at the far side of the net and stuffing it underneath the sprawled Anderson.

The 3-3 tie held at the end of regulation, and when the teams reappeared for overtime, it took the Bruins only 39 seconds to end things:

Yeah, yeah it was Brad Marchand.

Stupid Brad Marchand finished a cross-ice pass from David Krejzcqrpwninerjci to deflate the Washington faithful, and to tie the series at 1-1. 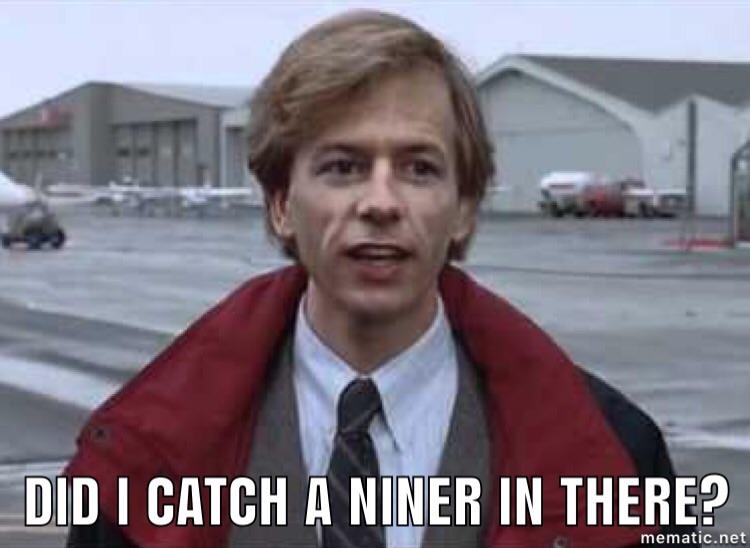 Fun fact:  Tennessee is one of twenty-two states that allow for corporal punishment in the United States.

I only bring this up…because on Monday night…

…the Predators of Nashville, Tennessee, got SPANKED.

True story, the kid getting spanked is Evan Peters (aka Quicksilver, aka Ralph Bohner, and he’s apparently in “Mares of Easttown” as per Wysh) 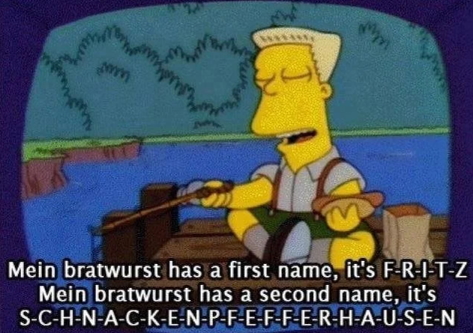 Filip “Remember When the Capitals Traded Me?” Forsberg and Erik Haula had goals for the Predators in defeat.

Folks, there’s a reason why Pekka Rinne took a farewell lap at the end of Nashville’s regular season: he knew, and the players know, that the Predators will gracefully exit the playoffs in 4 or 5 games.

The next Carolina victory will be on Wednesday night.

There’s an easy explanation as to why sports books (gambling for the uninitiated) have the Colorado Avalanche as the favorite to win the Stanley Cup: it’s because the Avalanche are REALLY good.

The St. Louis Blues are the Nashville Predators of the Honda West Division™.  The Blues are but a few years removed from their feel-good “Gloria” Stanley Cup run, and they were playing without the services of their top scorer, David Perron.

…of course, when “David Perron” is your team’s top scorer and the decade begins with the number “2,” your team is just not very good.

Still, the Avalanche are armed with Nathan McKinnon, Gabriel Landeskog, Mikko Rantenen, and Cale Makar, so there’s no shame in losing to them.

Still, I’m sure that the Blues would have preferred to not have the Avalanche double them up in shots on goal (50 shots to 23), and the brouhahas at the final horn were entirely for show.  Heck, the pushing and shoving wasn’t even symbolic, because anyone that watched that game knows the Blues are hopelessly, hilariously, out-gunned. 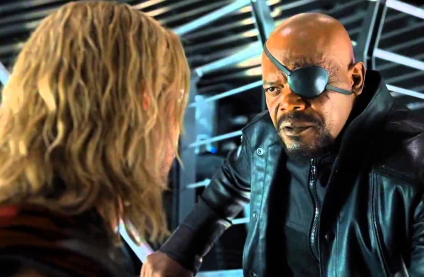 Penguins vs. the Islanders, Game 2 Thoughts

I already served up my thoughts on Game 1 yesterday, but here are a few more nuggets to digest before the Pens and Isles lace ’em up later tonight: 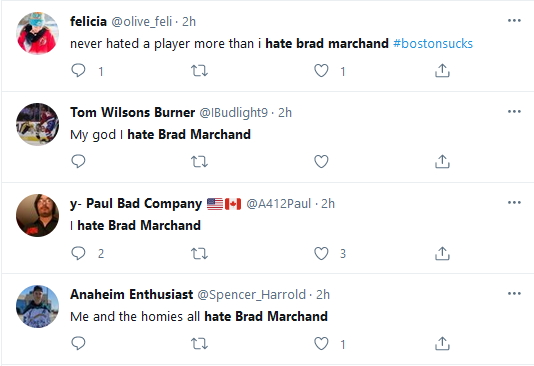