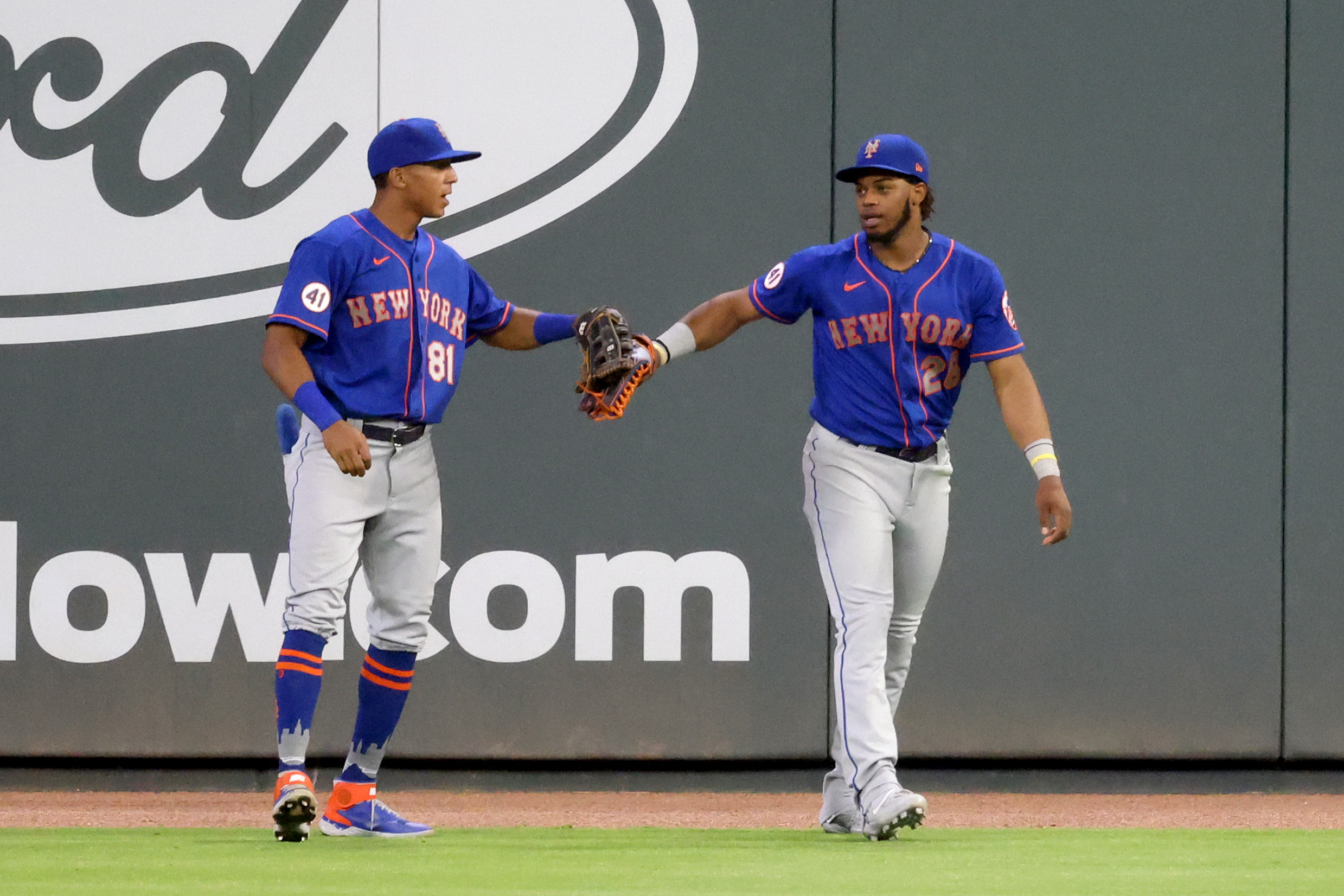 The injury bug is no joke for the New York Mets (20-16), who sent out the equivalent of a spring training lineup against the Atlanta Braves (19-23) last night. The replacements did their job, helping the Mets secure a 4-3 win to pick up the team’s first series victory in Atlanta since 2017. The Mets will look to break out the brooms and complete a series sweep of the Braves tonight. First pitch for tonight’s game is scheduled for 7:20 p.m. at Truist Park.

Left-hander David Peterson (1-3, 4.86 ERA) will take the mound for the Mets tonight. Peterson pitched well in his last start, allowing two runs in 7.1 innings against the Tampa Bay Rays, but he didn’t factor in the decision after the Mets lost 3-2 in the bottom of the ninth inning. The Braves will counter with veteran righty Charlie Morton (2-2, 5.08 ERA). Morton’s last start came last Thursday when he allowed three runs in 4.2 innings against the Toronto Blue Jays, but he did not factor in the decision. Atlanta ended up losing the game 8-4.