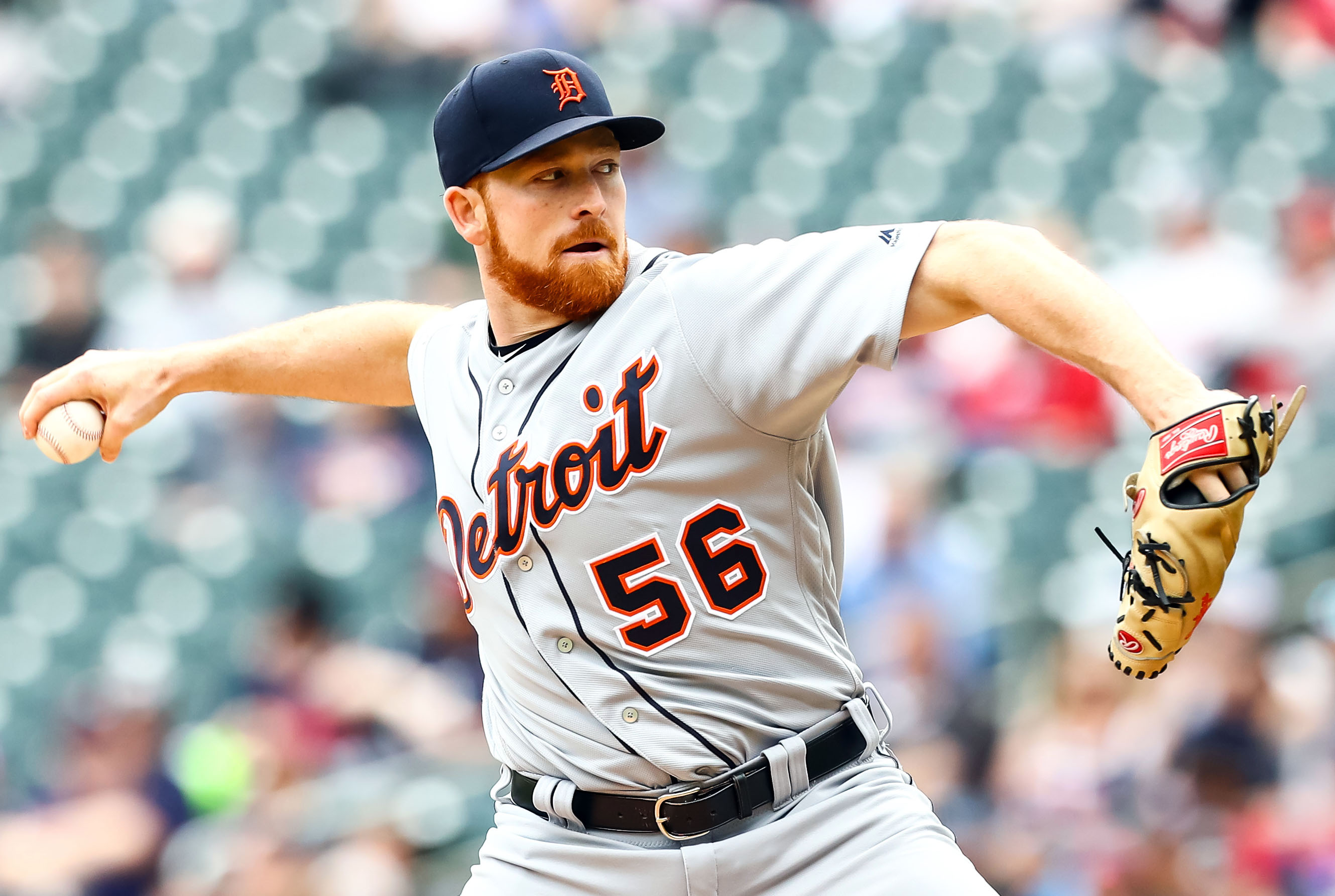 For the fifth time in Major League Baseball there was a no-hitter. We have not even reached the end of May. On Tuesday, Spencer Turnbull of the Detroit Tigers no-hit the Seattle Mariners 5-0. To put everything into perspective, this is the first time since 1917 that there have been five no-hitters over the first two months of the season.

In the Tigers win over the Mariners, Turnbull had nine strikeouts and two walks. Of the 117 pitches he threw, 77 were for strikes, and 40 were balls. The Tigers were led offensively by third baseman Jeimer Candelario, who hit a home run and a double.

On the season, Turnbull now has a record of three wins and two losses, with an earned run average of 2.88. In his 51 games of Major League Baseball, this was Turnbull’s first career shutout, and first career complete game.

With the win, the Tigers improve to a record of 16 wins and 26 losses. They have now won seven of their last 10, and are not in the basement in the American League Central, as they are one game up on the Minnesota Twins.