Zack Kassian, Slater Koekkoek Will Draw In For Oilers In Game 1 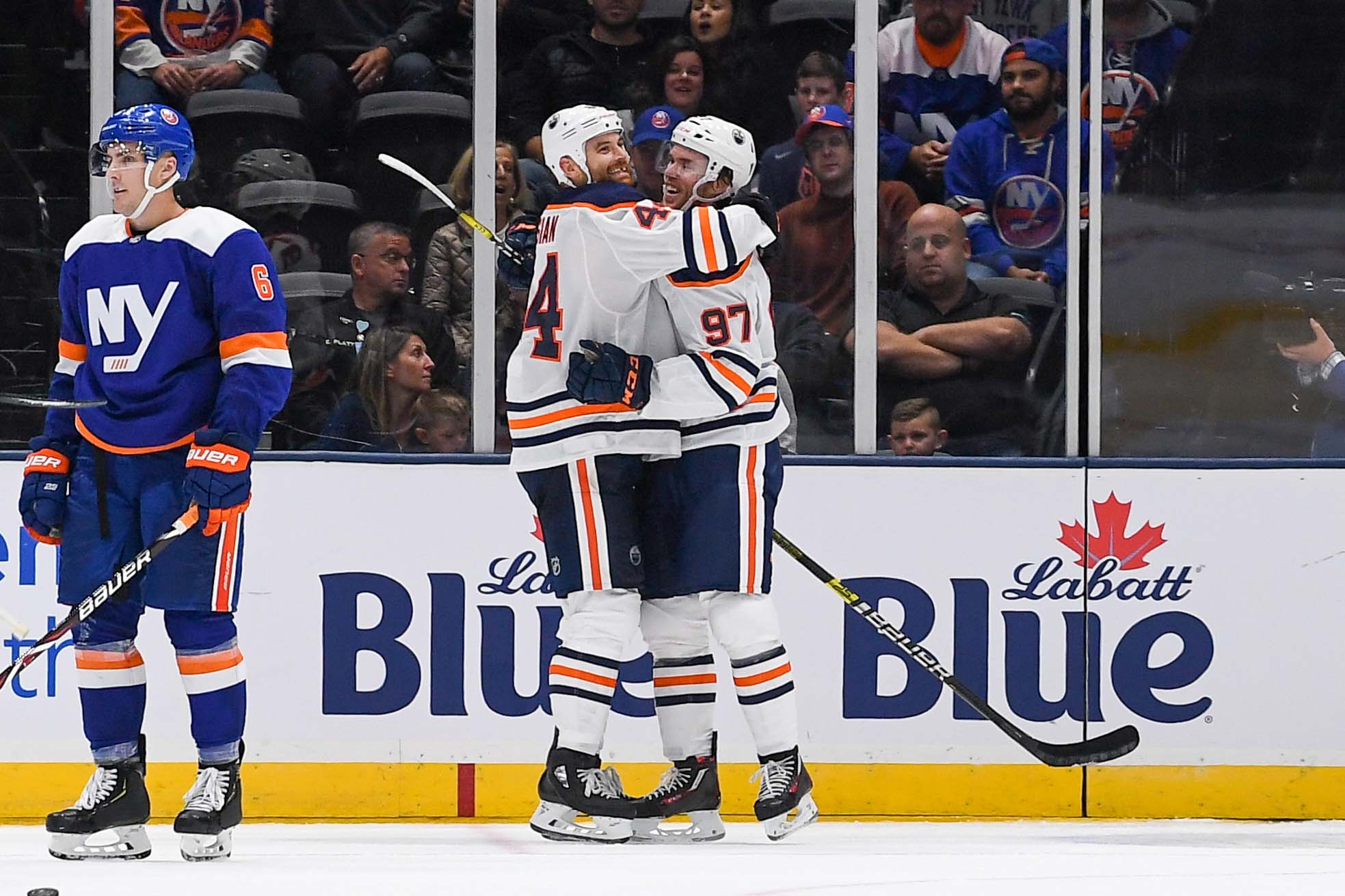 Zack Kassian, Slater Koekkoek Will Draw In For Oilers In Game 1

The Edmonton Oilers will be getting a big piece, quite literally, back into their lineup when they open the 2021 Stanley Cup Playoffs tonight against the Winnipeg Jets. All 6’3″ and 211 pounds of Zack Kassian will be in the lineup for the first time since April 21st when the Oilers and Winnipeg Jets kick off their First Round playoff series at Rogers Place tonight.

“Kass really came a long way here in the last week,” Head Coach Dave Tippett said on Tuesday. “I didn’t anticipate him being ready but he went through a full practice yesterday and came in today raring to go. He can be a valuable player. He’s a big, hard player with good skill and speed.”

Kassian signed a four-year contract extension with the club in January of 2020, but hasn’t lived up to the $3,200,000 cap hit. Kassian was a non-factor in the second half of the 2019-20 season, the 2020 ‘Return to Play’ playoffs, and the first portion of the 2020-21 season. He spent almost all of the second half of the season injured, but will get a chance at redemption in the playoffs.

Kassian will skate on the right wing with rookie center Ryan McLeod and veteran winger James Neal in Game 1 on what is likely to be the club’s third line.

“You watch these games on TV and how they’re being played, he can be a real asset for us,” Tippett continued. “With young McLeod there and Neal, McLeod’s got a couple of good veterans on the side with some size. McLeod transports the puck very well. So, we’ll see. It’s got the makings of a good line.”

Defensively, the top five has been established for Tippett. Darnell Nurse and Tyson Barrie have been a pairing most of the season, while Dmitry Kulikov and Adam Larsson have spent most of their time together since the trade deadline.

With Ethan Bear a lock for the lineup, the only question was who would line up with him on the third pairing. The answer? Slater Koekkoek, who spent most of his first season as an Oiler on LTIR with an upper body injury.

“He was solid in the last game and he’s worked awfully hard,” Tippett said when asked about the Koekkoek pairing with Bear in practice the last two days. “His game is at a level where I think his experience and the weight he brings will help us.”

Koekkoek, who stands in at 6’2″ and 193 pounds, played his first game since February 20th on Saturday, logging 17:18 against the Canucks.