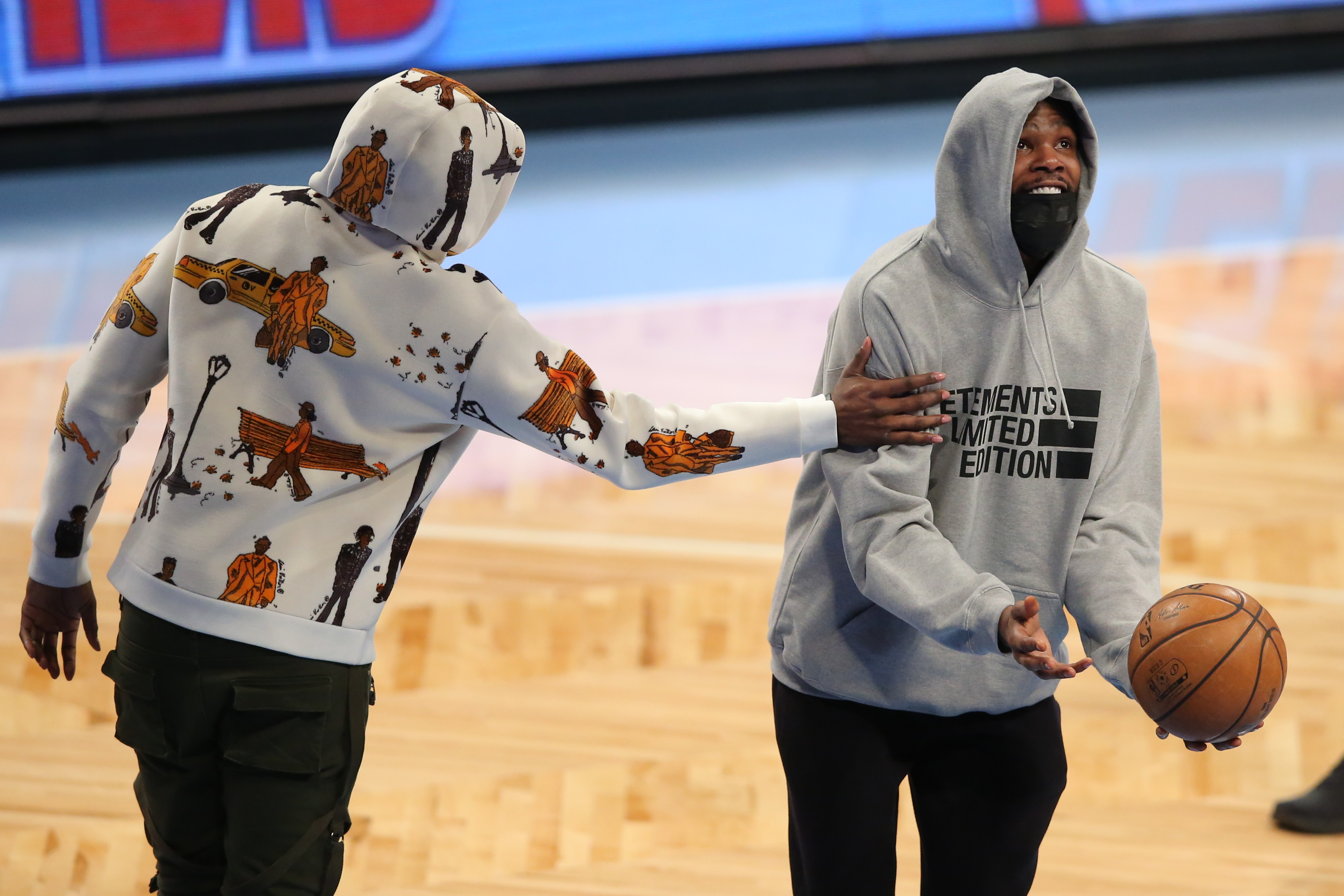 It appears Bam Adebayo will be entering the NBA Playoffs with a chip on his shoulder, and opposing teams may want to take note.

Adebayo has been one of the best defensive players in the league this season, same as last year, and yet, he’s been left out of the DPOY discussion.

Instead, Draymond Green, Rudy Gobert and Ben Simmons were named Defensive Player of the Year award finalists on Thursday, which led to a lot of debate on social media. Green probably didn’t deserve to be in that category, whereas strong cases can be made for the other two players.

But Adebayo took the high road, and seemingly laughed off being left out of the DPOY finalist group.

Adebayo has posted a 109.6 defensive rating this season, and we believe he was snubbed. It’s likely that he’ll be out of prove he’s worthy of DPOY in the playoffs, and we expect some big performances from him.