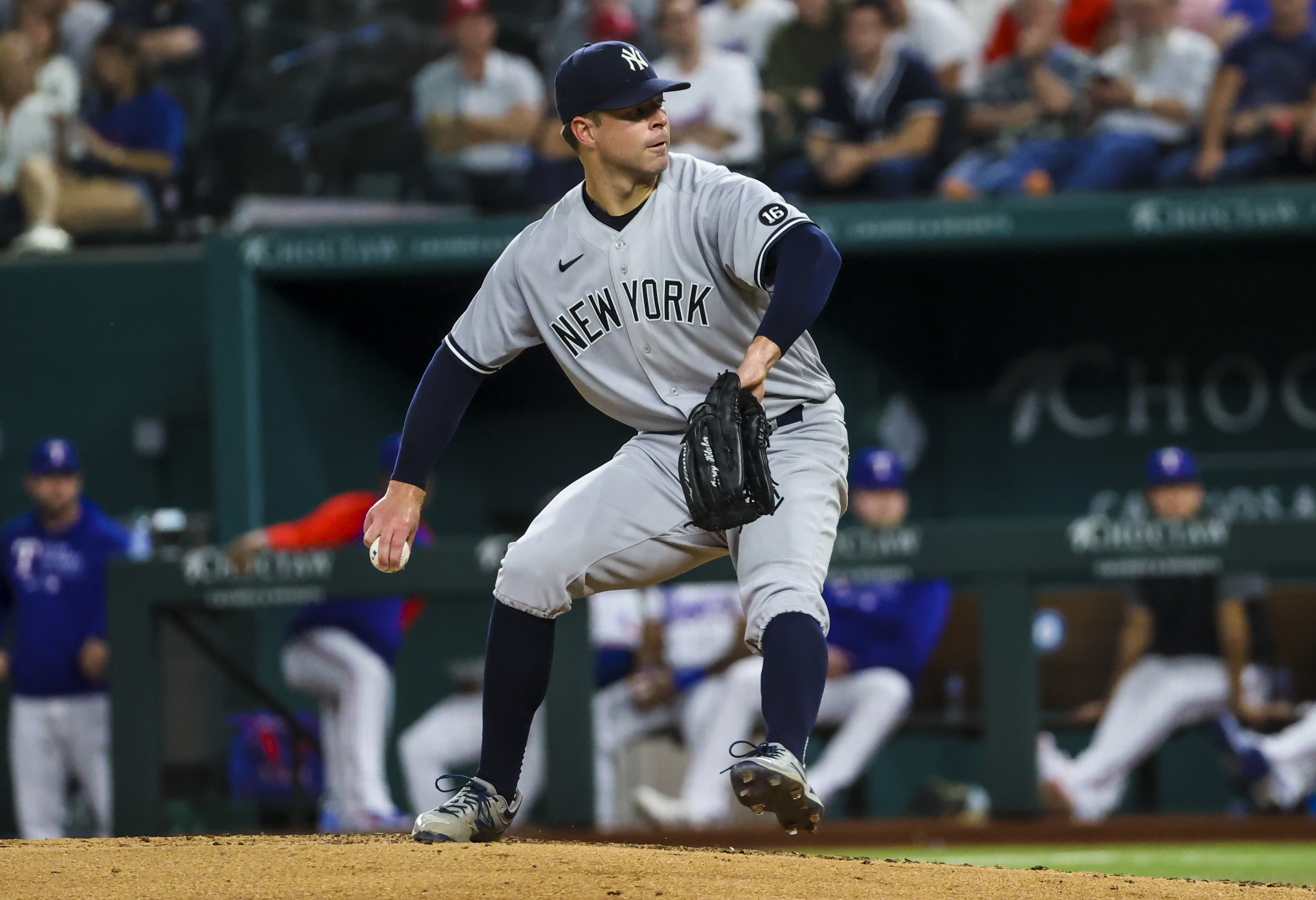 The 2021 Major League Baseball regular season can be best defined as the year of the no-hitter. On Wednesday, we had the sixth no-no of the season as Corey Kluber of the New York Yankees no-hit the Texas Rangers 2-0 from Globe Life Park in Arlington.

Kluber threw 101 pitches of which 71 were strikes. He had nine strikeouts and one walk. Rangers third baseman Charlie Culberson of Rome, GA walked in the third inning, and was the only baserunner for Texas the entire game. Interestingly, Culberson walked on four straight pitches, as Kluber missed the strike zone on his two cutters and two sinkers.

This was the second no-hitter this week. On Tuesday, Spencer Turnbull of the Detroit Tigers blanked the Seattle Mariners 5-0. This was also the second time this season the Rangers have been no-hit. On April 9, Joe Musgrove of the San Diego Padres accomplished the feat in a 3-0 win.

Like the Rangers, the Mariners and Cleveland Indians have been no-hit twice in 2021.  Carlos Rodon of the Chicago White Sox no-hit the Cleveland Indians 8-0 on April 14, John Means of the Baltimore Orioles no-hit the Mariners 6-0 on May 5, and Wade Miley of the Cincinnati Reds no-hit the Indians 3-0 on May 7. The Major League record for most no-hitters in a single season is eight, which happened during the 1884 season.

With the no-hitter, Kluber improves to a record of four wins and two losses. He has an earned run average of 2.86.