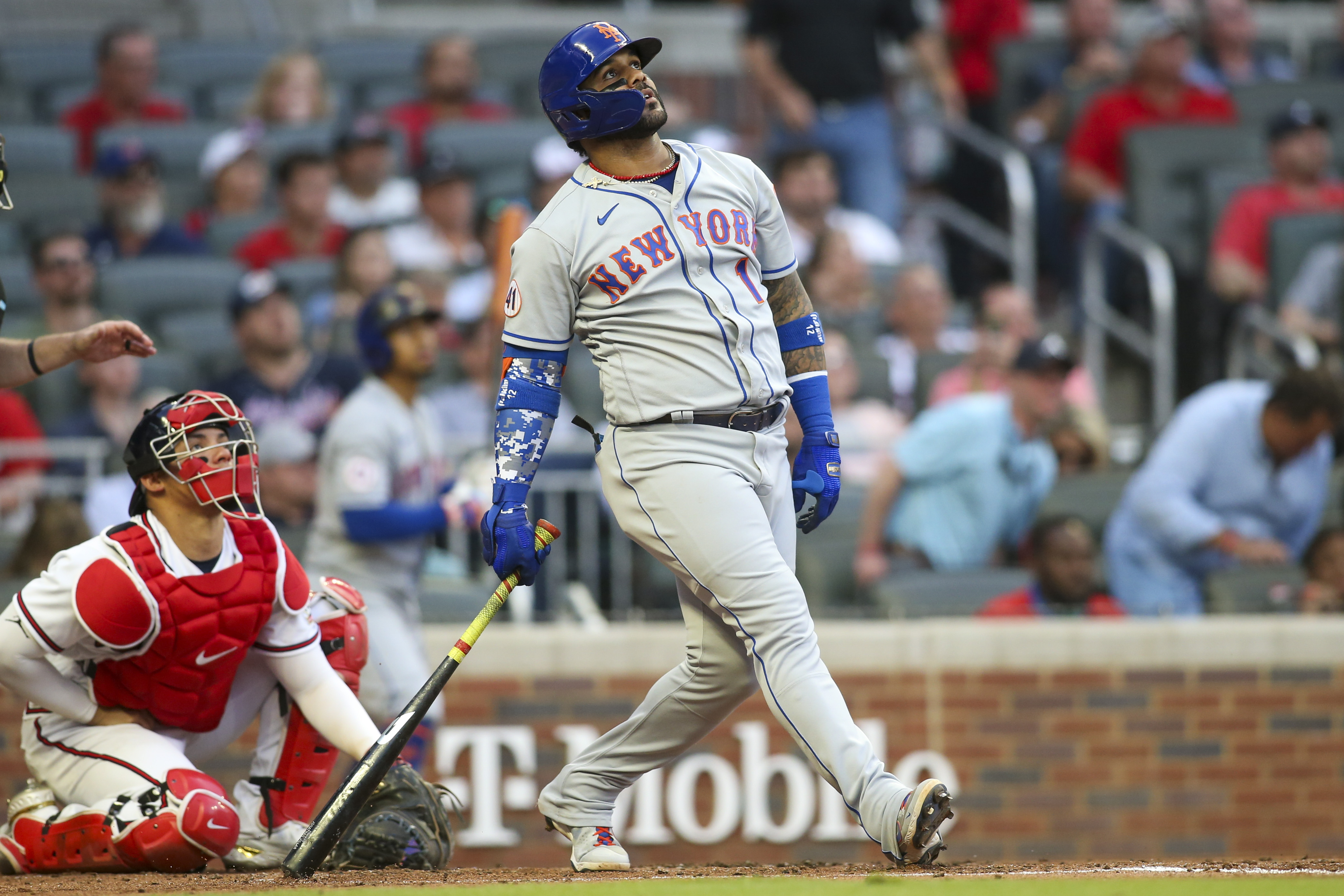 Look closely: This is the lineup the Mets put out there tonight …

This lineup took a 4-3 lead into the 8th inning on Wednesday.

And the only reason they dropped this game 5-4, the only thing you can note negative about Wednesday night was that David Peterson was only able to go 4 and 2/3’s, and if he had given them some length then maybe Miguel Castro would have been available in a later inning. Maybe they wouldn’t have had to force Aaron Loup to face three right handed batters, leading to the tying run in the 8th. Maybe they wouldn’t have had to depend on Jacob Barnes to get out of that 8th inning, and then face Ronald Acuña in the 9th.

But that’s nitpicking, and deep down you know it. This team put its 14th regular on the IL today (Taijuan Walker). They had Cameron Maybin hitting third. They have James McCann hitting fifth. Pete Alonso missed his first game of the season with a sore wrist. For crissakes they were supposed to lose 14,893-1. And maybe in a past season, they lose by a score like that, have to bring in a position player to face Acuña, leading to people complaining about why Acuña would swing at a 3-0 pitch from Patrick Mazeika and hit it a mile causing a rift in the clubhouse and sinking the Braves to the bottom of the standings.

(Editor’s note: Come to think of it, that wouldn’t have been half bad.)

But Jonathan Villar is on a Darryl Strawberry type run, homering again to give the Mets a 1-0 lead. After Peterson fell apart in the 5th, the Mets came back in the 7th with a two out rally which started with A.J. Minter throwing away the third out and ended with Tomas Nido’s pinch hit bloop two run single to give the Mets the lead. 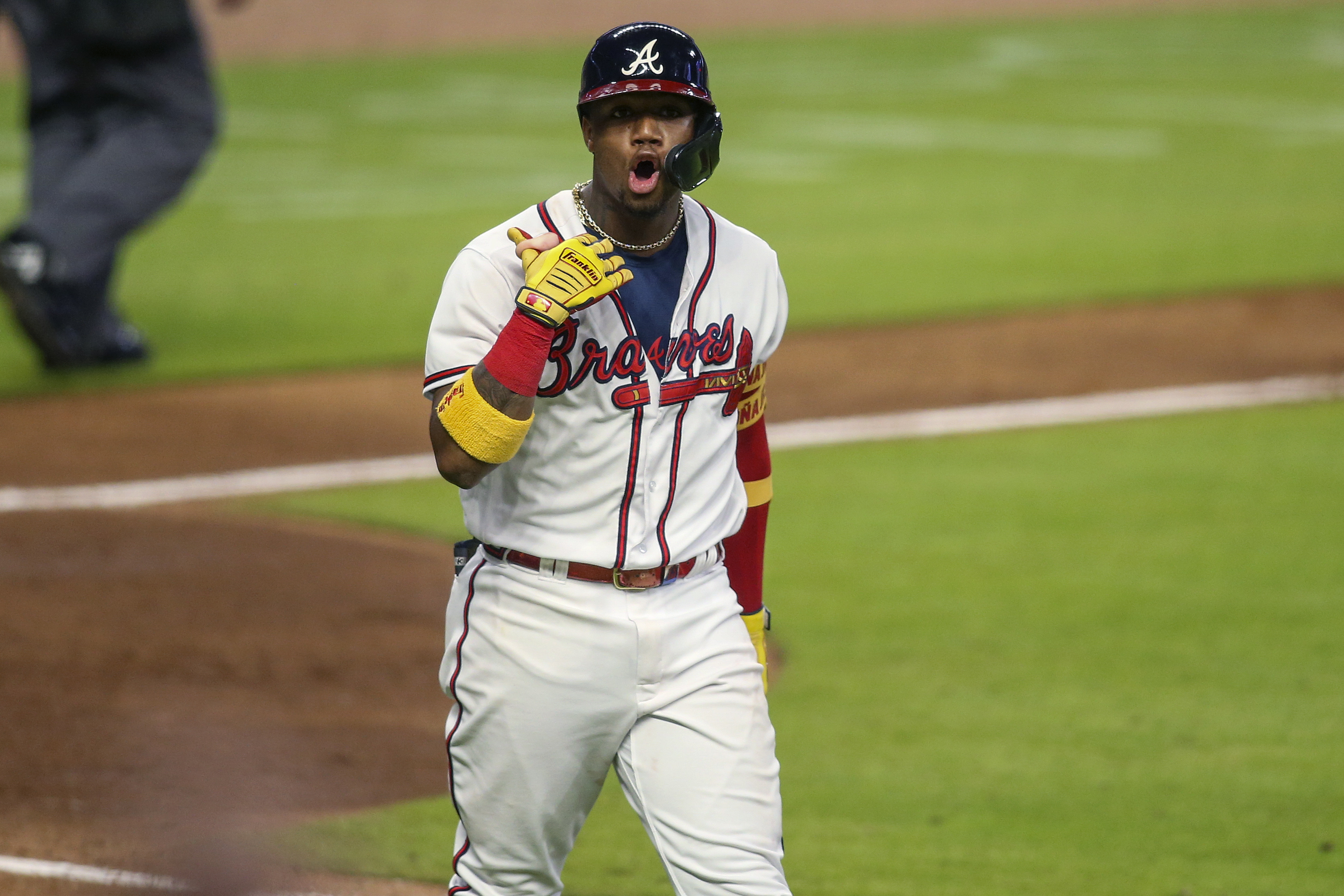 Injuries didn’t doom the Mets in the late innings tonight. Not having a full bullpen because of usage did it to them. But combine that with the duct tape and spit that is holding this team together right now, I’ll take winning two out of three in Atlanta every day of the week. Now it’s on to Miami where we’ll get our inexplicable soul crushing walk off loss out of the way early before getting some pieces back for the upcoming homestand against Colorado, and for the rematch against Atlanta. Jacob deGrom will pitch in Port St. Lucie. J.D. Davis is rehabilitating. Reinforcements are on the way. There’s plenty to smile about. So let the Braves celebrate a walk-off as if it was October and they didn’t just beat a lineup that was straight out of a February game in West Palm Beach against the Astros. Let them have their fun.

Forget the hate list tonight … let’s take a look at what Khalil Lee did for the second night in a row: