In the World of Sports - The Future is Now 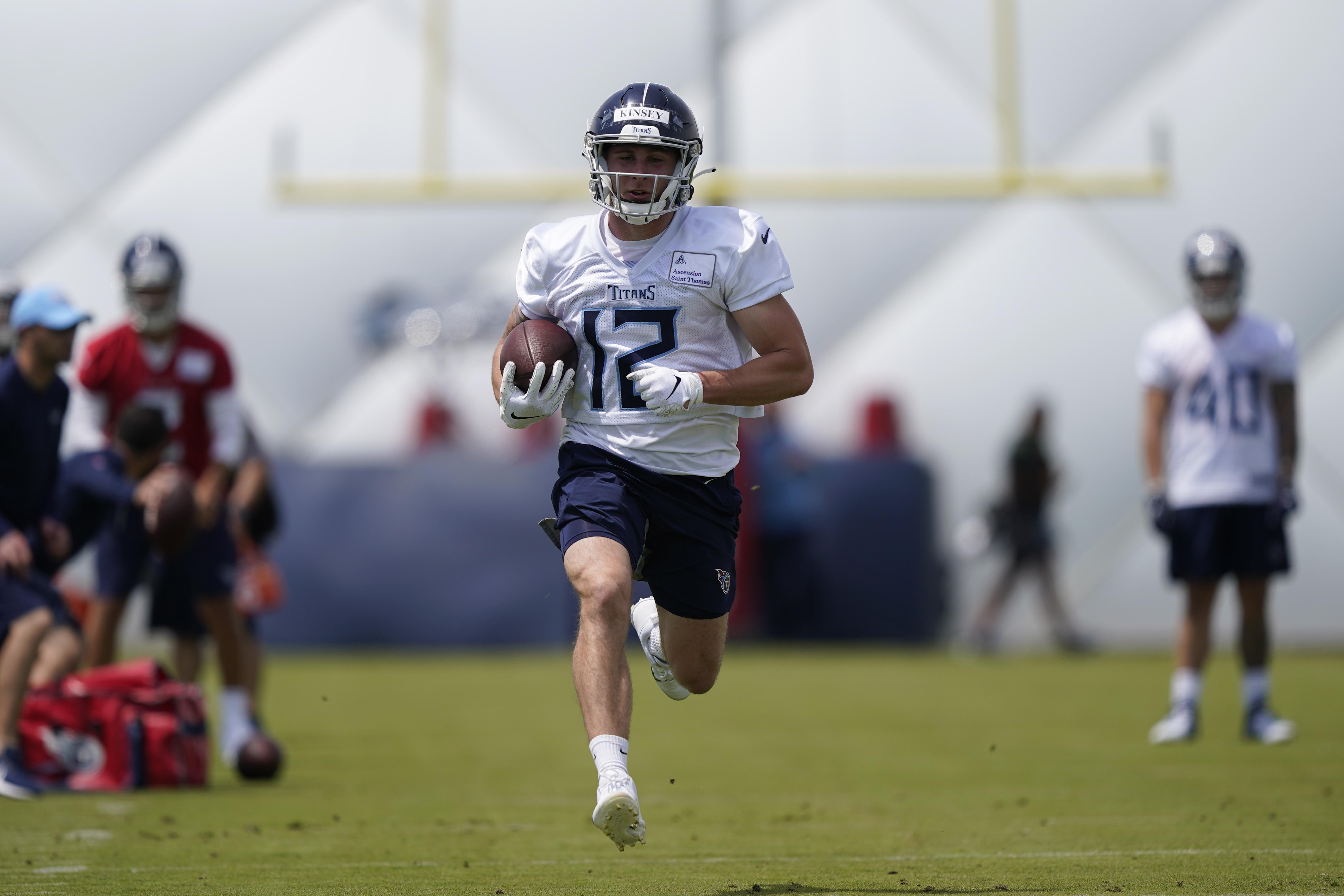 In the World of Sports - The Future is Now

A lot of progress has been made in different areas due to sports. It has been a technical and cultural phenomenon that has been adopted by sports teams and their fans, and later by the rest of society. This is still true. As the headline suggests, the future is already here in the world of sports.

Throughout the years there has been a lot of things that have been adopted in different sports that have later become common in the rest of the world. There are a lot of examples, things that first became a thing in football or basketball that spread out into civilian society.

This is still a fact to this day. There are things happening right now that might not originate from sports, but where different sports will help make it more popular. Two examples are within the fields of automatization and economy.

Let us look at these a little bit closer. For the first one, we can use the robotic field painter as a great example. 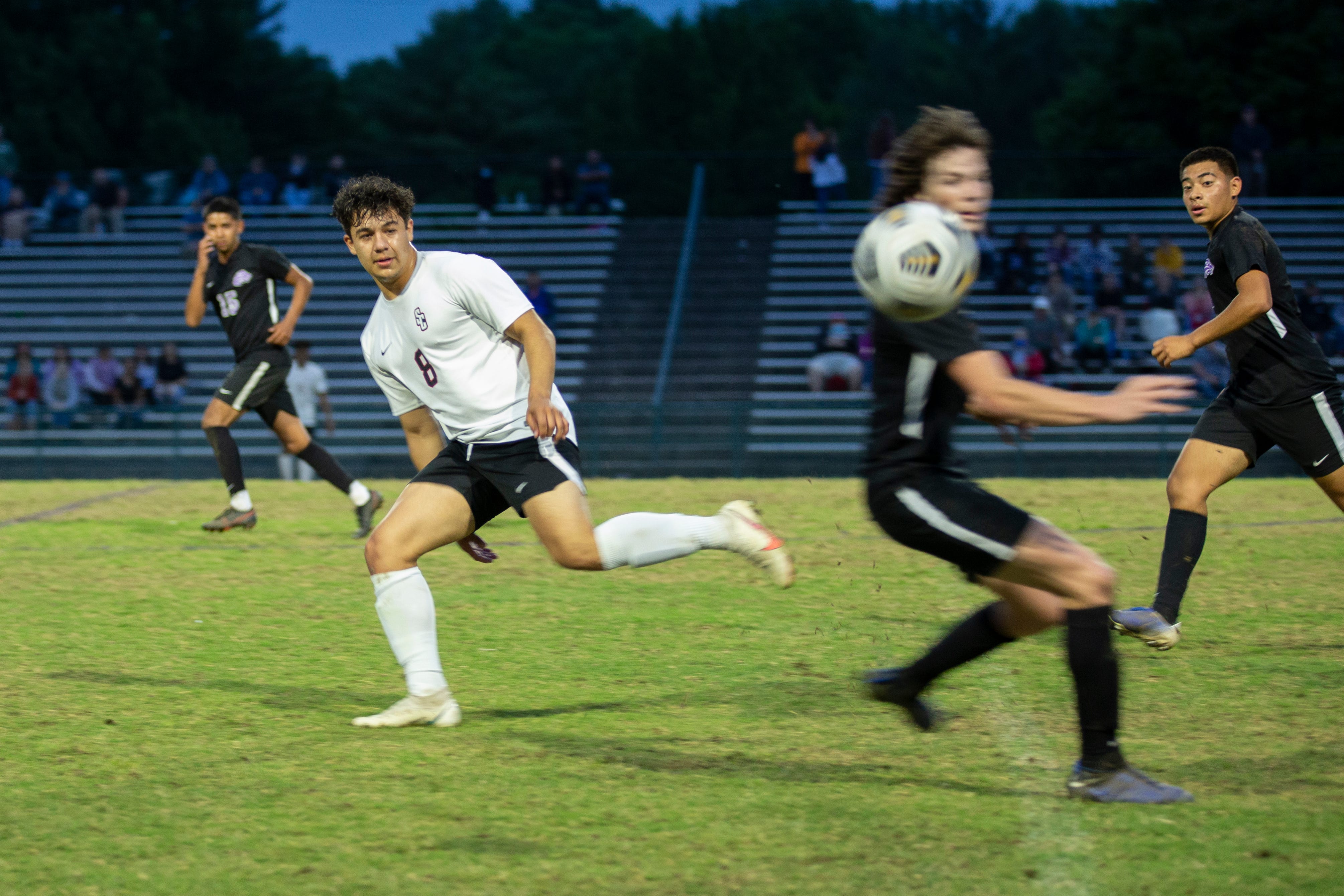 By letting a robot do a time-consuming task that has to be done repeatedly you can save both time and money. In the case of the field painter, you program what it will do, send it out onto the field, and it does just what you told it to do.

This is an example where a robot performs an automated task, but the usage for automatization within sports is greater than that. A lot of the computer tasks that are performed by humans today will be automated in the future. Well, some of them already are.

It is an example of just that when you have a chatbot responding to customer’s questions and feedback, or when a similar bot answers the incoming mail. This is a small step into what will be everywhere in just a few years’ time. 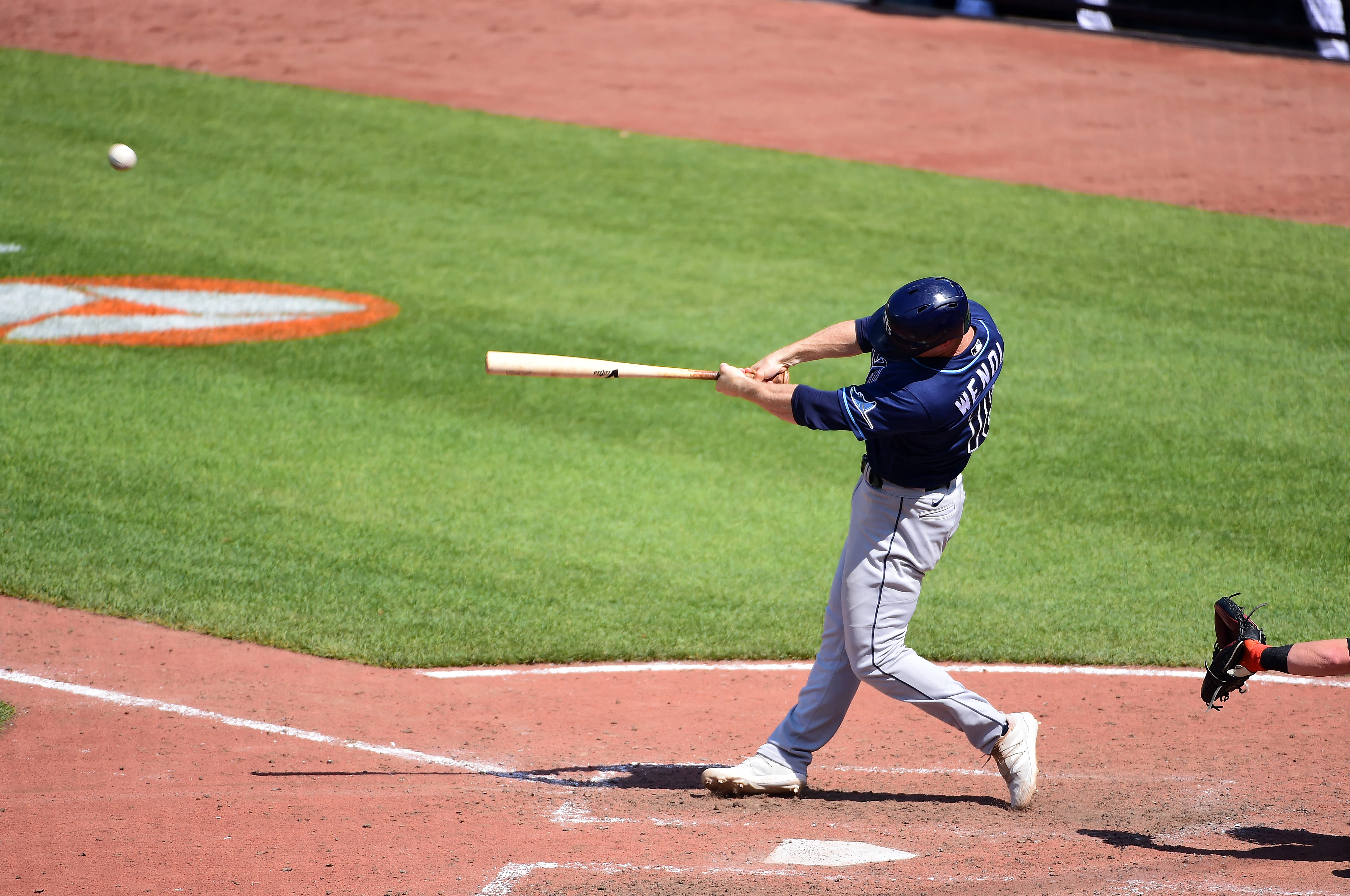 For a second example of how the future is already here, we will turn to the field of economics. It is common today to use bitcoin, or some other cryptocurrency, in sports betting. But it will certainly not stop there.

In not too long we will be able to buy tickets for our favorite teams’ big game or merchandise at the stadium using a cryptocurrency. That way sports will help this emerging way of handling money be popularized.

Not everything will change

But not everything will or can change. Something will still be the same in a few years. We have the technique to simulate sports fully. To have a game between to tennis stars fully play out in a computer simulation.

But we do not want that. We want to see the athletes fight for their win and to see their feelings when they succeed or fail.