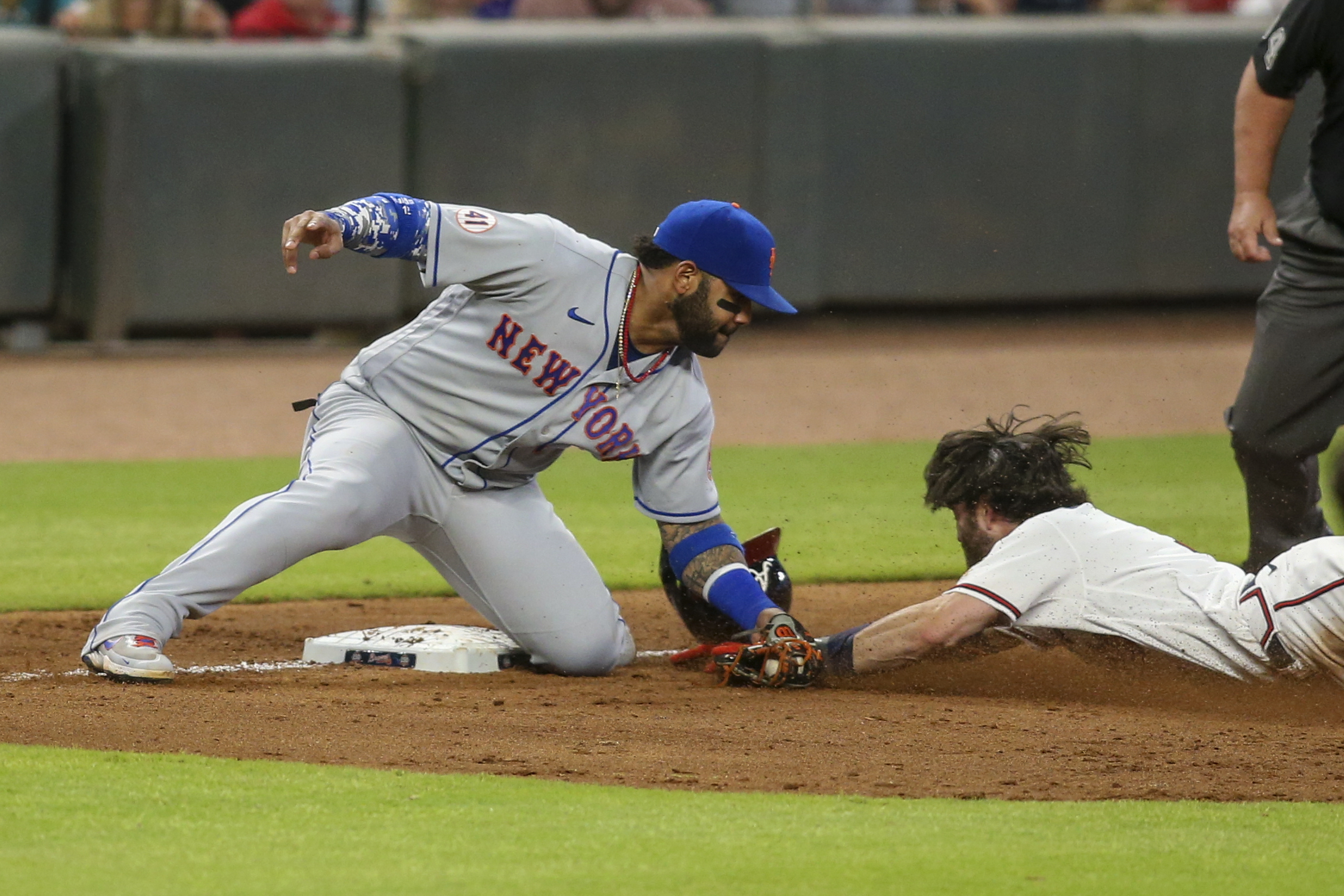 Despite an alarming pace of injuries, the New York Mets (20-17) are still hanging on to first place in the National League East. The Mets managed to win two out of three in Atlanta for the first time since 2017, a solid recovery after starting this nine-game road trip by getting swept in Tampa Bay. Next up is a return to Florida as the Mets wrap up the trip with a three-game series against the Miami Marlins (20-23). First pitch for the opener of this weekend set is scheduled for 7:10 p.m. at loanDepot Park.

The Mets will send one of their two healthy starters, right-hander Marcus Stroman (3-4, 2.72 ERA), to the mound tonight. Stroman got beaten up by the Rays in Tampa Bay on Sunday, giving up five runs in six innings to suffer his fourth loss of the season. Miami will counter with righty John Curtiss (2-1, 3.15 ERA). Curtiss last pitched on Tuesday, allowing two runs in two-thirds of an inning against the Philadelphia Phillies, and will serve as an opener tonight.