Perk says, 'I wouldn’t want to play with Brad Stevens' 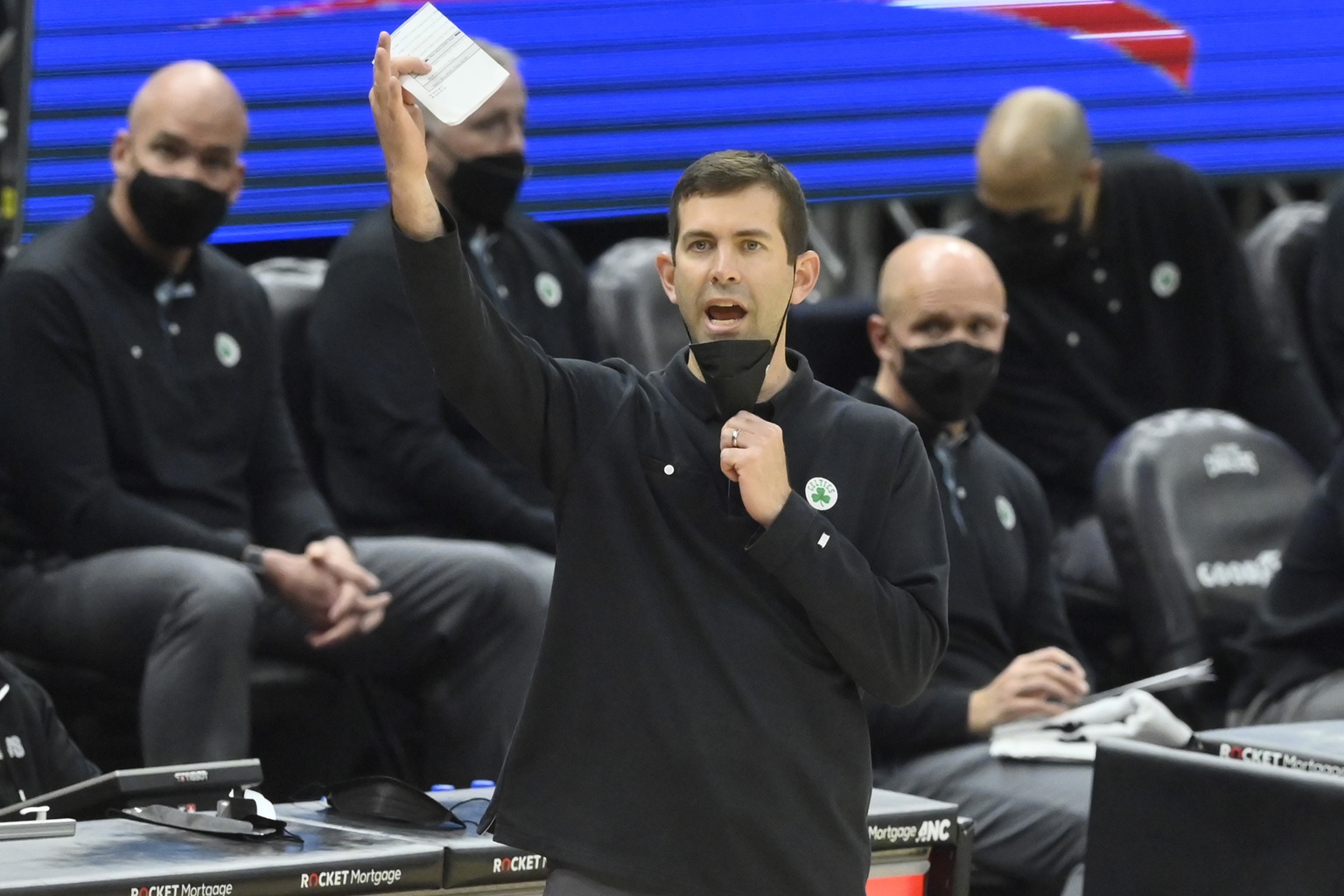 Perk says, 'I wouldn’t want to play with Brad Stevens'

This is, basically, proof that you can’t possibly win when it comes to talking heads.

Stevens acknowledges the Nets’ superiority on paper, and Perkins shreds him:

“Listen, I played for the Boston Celtics for eight-and-a-half years. I know the definition. It’s the ‘City of Champions.’ They have something that’s called ‘Celtic Pride.’ That wasn’t Celtic Pride, and no I wouldn’t want to play with Brad Stevens. I cannot go to war with a coach that is sitting up here praising and glorifying an opponent that I possibly could upset. How about going and saying hey, we’re going to be prepared, we’re going to be ready?”

First of all, let’s get one thing straight: The Celtics did not win 17 titles by underestimating their competition and they didn’t win a single game by virtue of what they said to the media beforehand.

So what exactly do the C’s gain or lose because Stevens said that it looks to be difficult for them—a seven seed—to knock off the second seed in the East? One that is, unlike them, finally healthy?

Secondly, Perkins is in the process of honing a schtick, because he—correctly—understands that he is not cut out to be a color commentator or a play-by-play guy, and thus his best shot at TV-relevance is by making outrageous pronouncements outrageously and trusting that the world, in general, has too short of a memory to keep track of how often he’s wrong.

So naturally, Perk did not put Stevens’ remarks in context.

Before Stevens made the remark about the Nets’ talent he said this: “It has not always been roses, right? And they’ve had to answer a lot of stuff, and it’s been hard missing people all year. And our guys have just stayed with it, and they’ve just stuck together, and if they wouldn’t have, you wouldn’t have seen them play the way they did.”

This is, of course, reminiscent of the beating Jaylen Brown took in his rookie season when he said that LeBron was ‘just another guy’.

Regardless of what you say, especially at this time of year, there are going to be people paid to generate outrage busy generating outrage based on their outrageous opinion of what you just said.

And, again, let’s be honest here. Having Perk’s blessing won’t mean a damn thing when the opening tip rolls around, so it certainly doesn’t mean anything now.

“I tried to get down with Brad because people I know think he’s good with Xs and Os.”

Perk and Tatum had a chat earlier this year when Perk criticized him—but apparently that’s more or less the limit of his connection with players on the team.

He apparently knows little to nothing about Stevens, the coach.

Now, it’s possible that he conveniently forgot whatever positive things he’s heard about Stevens from current and past C’s players because it doesn’t support his “I can’t go to war with…” take, but I think it’s more likely that he doesn’t know beans about Stevens, has no real connection with any of the current C’s, and therefore is providing a knee-jerk reaction based on a single sentence pulled out of context.