Karma is sort of like a Baskin-Robbins: it can come in many different flavors. 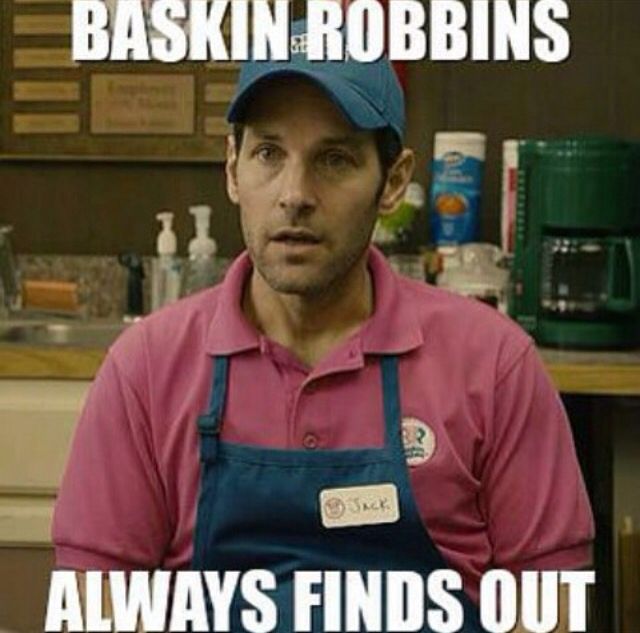 In hockey, fans wish that the Department of Player Safety would deliver karmic retribution toward the league’s serial offenders, but as Homer J. Simpson taught us, karma can only be portioned out by the cosmos, thereby neutering the DoPS.

Still, it was mildly rewarding to see the DoPS lower the hammer on Nazem Kadri:

Colorado’s Nazem Kadri has been suspended for eight games for an Illegal Check to the Head on St. Louis’ Justin Faulk. https://t.co/5rg2ZPVm5P

The DoPS may find itself busy in the Washington/Boston series tomorrow, and shockingly, the infraction didn’t come via Tom Wilson or his protege, Garnet Hathaway, but from unassuming defenseman, Dmitry Orlov.

In order to reach Miller’s head, Orlov had to go full Mike Tyson’s Punch-out, an effort that may earn Orlov a one or two game suspension.

Game 4 between the Capitals and Bruins had some other delicious karmic hits of the legal variety.

Alex Ovechkin with a big hit on Brad Marchand. pic.twitter.com/O88HAbHcGz

Later, Ovechkin found himself dumped twice in rapid succession by David Pastrnak and Marchand (and the crowd went wild):

Ovechkin gets dumped by Pastrnak and Marchand pic.twitter.com/0dd3Ox0LP4

The Capitals might have won the “Dirty Hit” contest, but they lost the hockey game, 4-1, and now trail the Bruins 3-1 in the series.

Both Marchand and Pastrnak scored for Boston, with Washington’s lone tally coming off of the (broken) stick of Ovechkin.

The Capitals look like a wounded animal, and the Bruins will have the opportunity to eliminate Washington on Sunday night.

The down-and-out Predators drew energy from their sold-out barn, and clawed their way back into the series with a double-OT win.

Sebastian Aho continued his tour de force of a post-season with a goal and two assists in defeat, and Filip Forsberg found the twine to go along with his helper.

The Predators will try to replicate their results on Sunday when the teams meet again.

REMEMBER HOW CONNOR McDAVID SCORED OVER 100 POINTS IN THE REGULAR SEASON?!

Both McDavid and teammate Leon Draisaitl have been held completely in check through two games, and the Oilers find themselves in a 0-2 series hole.

Both teams have enjoyed excellent goaltending, but the Jets have found a way to manufacture a hair more offense while stymieing McDavid.

The Winnipeg Jets will now return home with the 2-0 series lead and will look to place a new title upon the presumptive Hart/Ted Lindsay Trophy winner:

St. Louis entered Game 3 minus two of their starting defensemen (Justin Faulk, injured by Nazem Kadri, and former Penguin Robert Bortuzzo), and their already-uphill climb became nigh impossible following yet another beatdown at the hands of the Avalanche.

Colorado entered the playoffs as the sportsbook favorite to capture the Stanley Cup, and nothing thus far seems to suggest otherwise.

I have nothing positive to say about the Blues’ chances, so here’s a robot feeding a bottle to a (thankfully) fake baby:

Ovechkin and Marchand were the same height for a couple seconds