A Brief Biography of Tom Brady 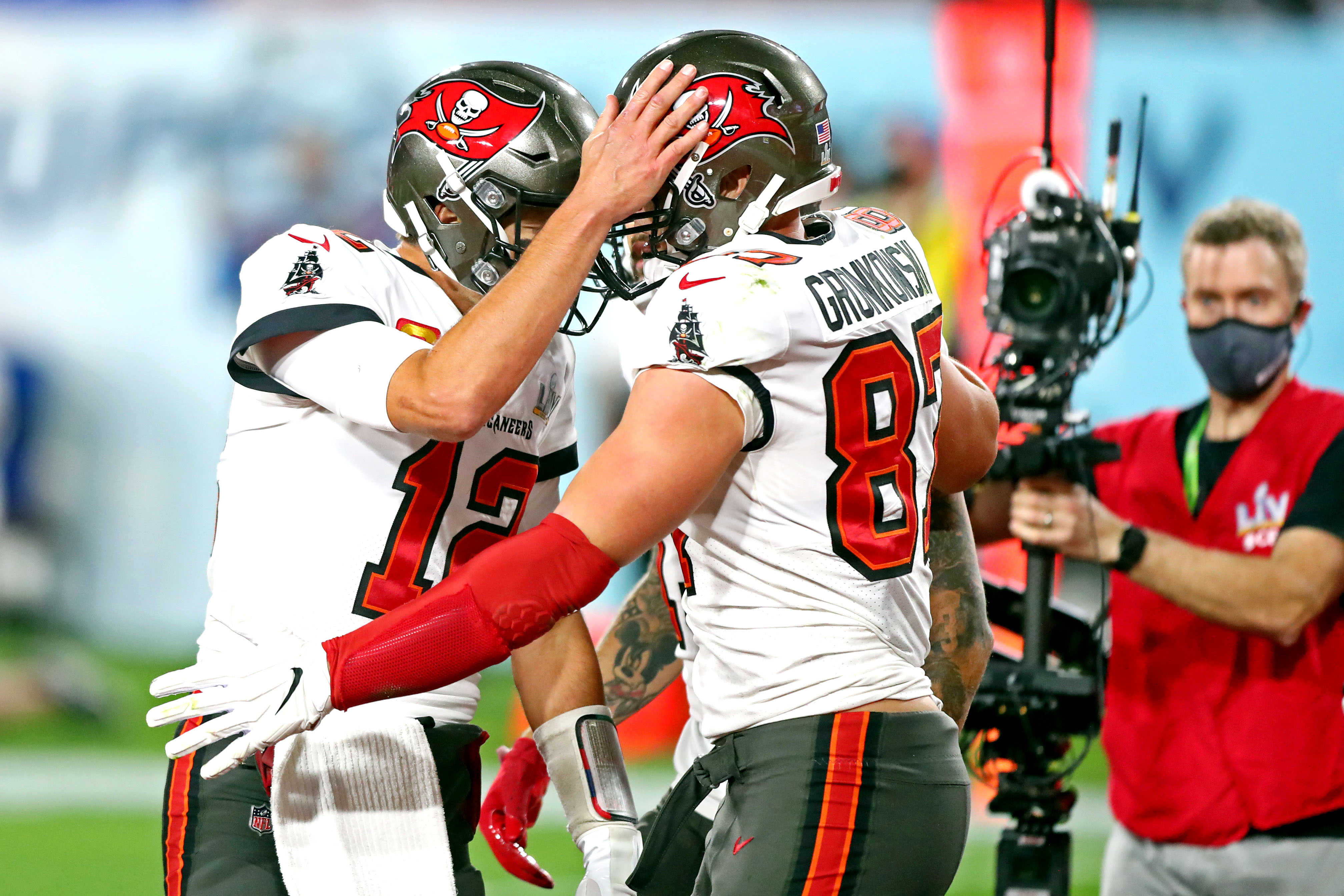 A Brief Biography of Tom Brady

Thomas Edward Patrick Brady, commonly known as Tom Brady, is a popular American football player. He is one of the most favorite football players of his time. Tom Brady born on 3rd August, 1977 in San Mateo, California.

He led his team for record seven Super Bowl Victories. These matches were played during 2002, 2004, 2015, 2017, 2019 and 2021 respectively. Because of his stunning performances, Tom Brady was named most valuable player five times.

Early Life and Interest in Soccer 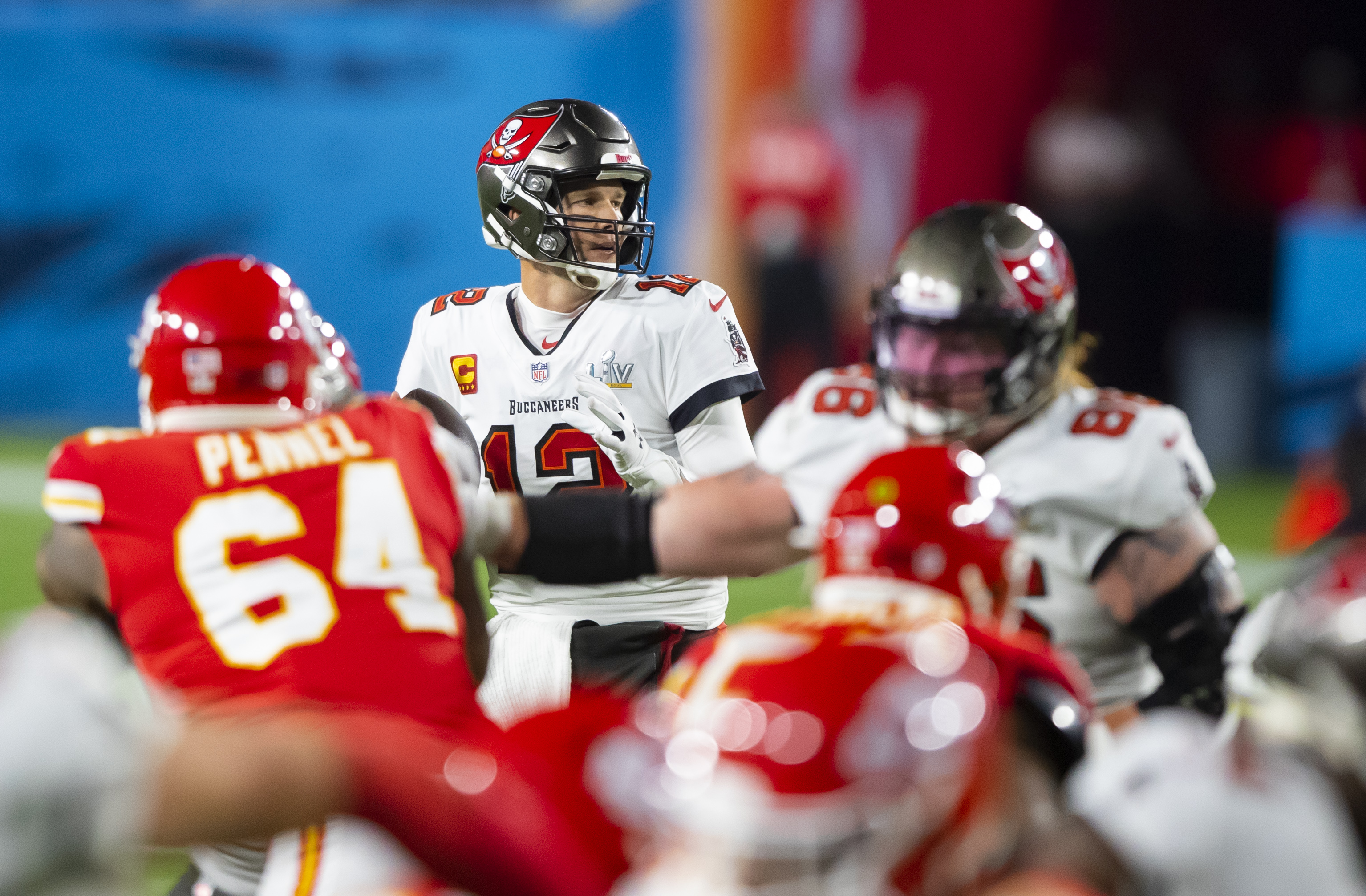 While growing up during the 1980s, Brady used to attend San Francisco 49ers games. Especially, he loved watching quarterback Joe Montana, a legendary football player of his time. This was the time when Brady developed deep interest in football sport.

While studying at University of Michigan, he kept excelling in football and led his university to victory in the 1999 Orange Bowl. Tom’s impressive performance during the matches, rewarded him with the fame as committed, determined and intelligent sportsman. Though he was yet to develop essential physical skills.

The New England Patriots chose Tom Brady in the sixth round of the NFL draft. Later on, he proved his competency and did well during his first season. He paid due attention to acquire much needed technical skills and achieved physical strength too which is essentially required to perform rightly during soccer contests.

During the second game of the 2001 season, Drew Bledsoe, Patriots’ starting quarterback, got an injury and wasn’t able to continue in his position. Hence, team management decided to choose Brady as replacement for Drew. So, he played well and did his utmost to demonstrate consistent performance.

Because of Tom Brady’s performance as Patriots’ new starting quarterback, Patriots succeeded in placing an 11-3 record in regular season while upsetting the St. Louis Rams in Super Bowl XXXVI. Because of remarkable performances, Tom Brady was declared as the most valuable player of the Super Bowl.

During the first three seasons of Tom Brady, Patriots emerged as one of the NFL’s elite teams and posted a 40-12 record during these seasons. 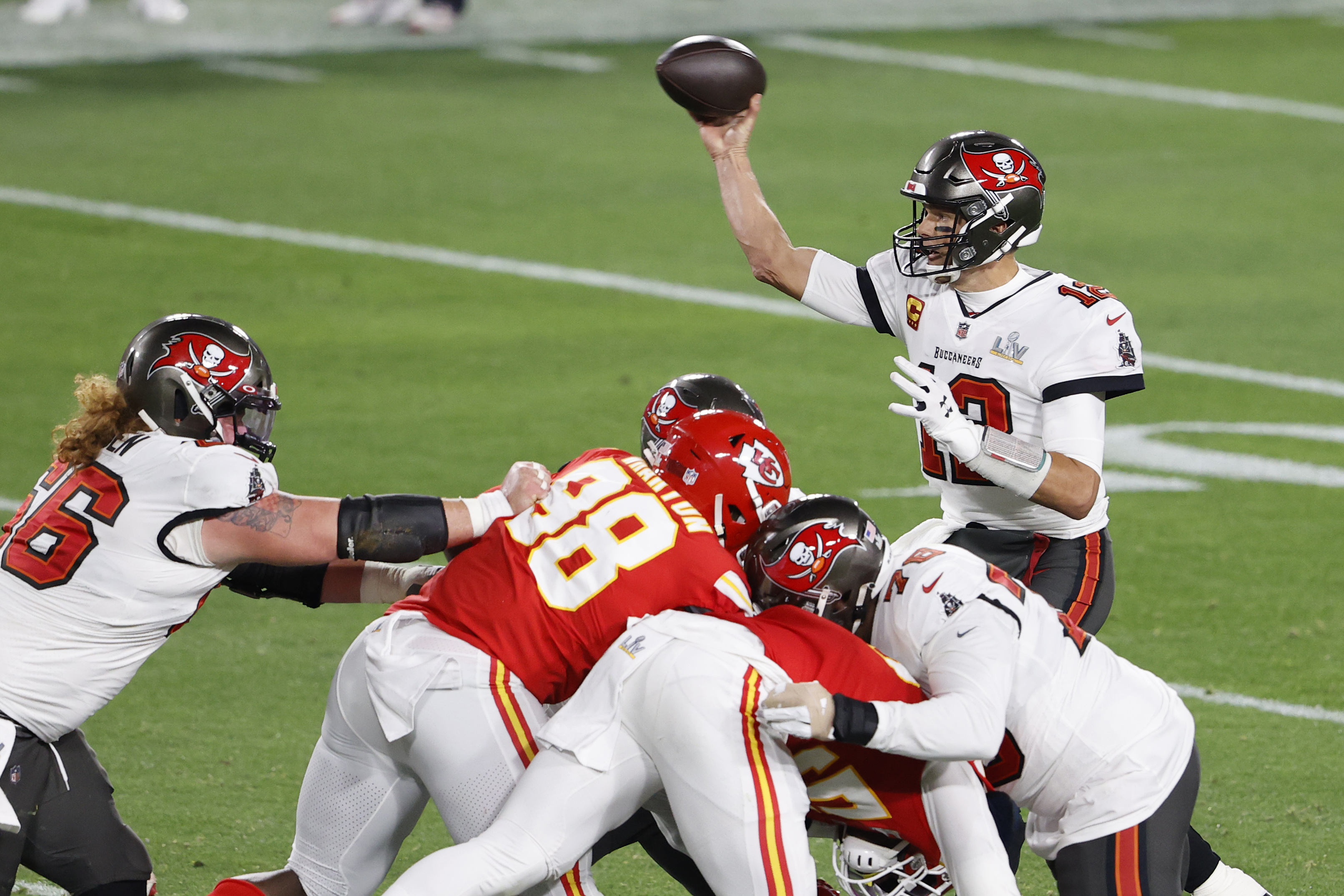 In 2004, Tom Brady‘s team returned to the Super Bowl and defeated the Carolina Panthers. Tom Brady was again awarded with the title of Super Bowl MVP.

During the 2007 season, Tom Brady led New England to their first 16-0 regular season. During this season Brady threw a record 50 touchdown passes. Unfortunately, the Patriots could not keep the momentum and lost to the New York Giants in Super Bowl XLII.

Starting from his regular career during 1999, Tom played memorable shots and earned huge fame until his latest matches in 2020.

In 2020, Brady fans were shocked when he decided to leave Patriots and signed a contract with Tampa Bay Buccaneers. His season with Buccaneers remained successful and Tampa Bay won 11 games.

Height and Weight of Tom Brady

Tom Brady is 6.33 feet tall and his body weight is about 102 Kgs. If measured in centimeters, his height is 193 cm. If feet converted into inches, the height of Tom Brady would be 76 inches according to this converter of Howmanyology