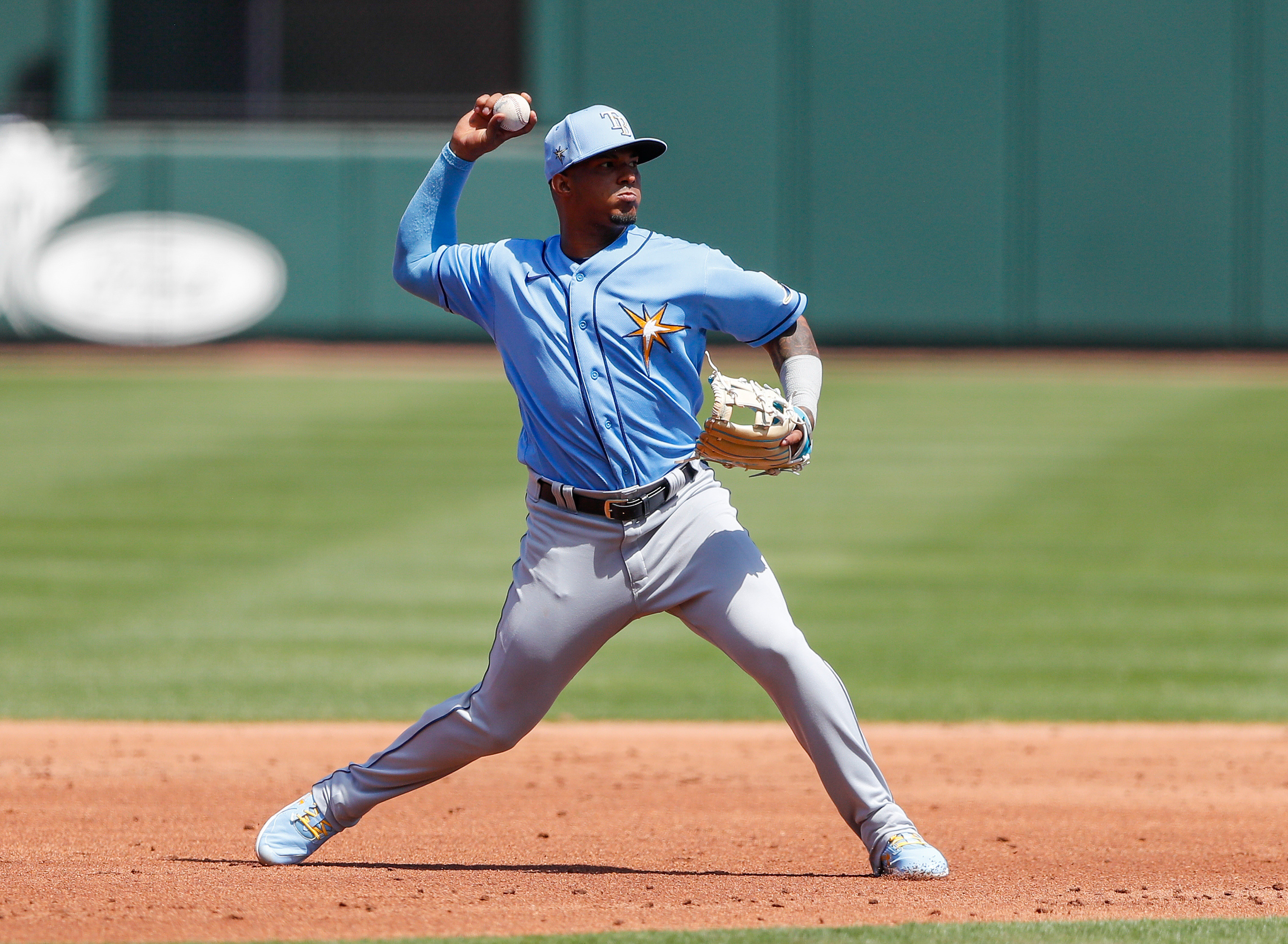 Usually, you do not see red-hot teams in Major League Baseball make blockbuster deals. However, one must realize the Tampa Bay Rays, who traditionally have a low budget, are not like your normal Major League team. On Friday, the Rays traded shortstop Willy Adames and reliever Trevor Richards to the Milwaukee Brewers for relief pitchers Drew Rasmussen and J.P. Feyereisen.

The reason for the trade is simple. The Rays organization believes it is almost ready for the number one ranked prospect in baseball, shortstop Wander Franco of Bani, Dominican Republic, to be a major part of their current roster. In 738 minor league at bats, Franco is batting .329 with 23 home runs and 122 runs batted in.

Adames batted .197 with five home runs and 15 runs batted in with the Rays this season. He was in Tampa Bay since 2018.

The Brewers will be Richards’s third Major League Baseball team. In addition to the Rays, Richards played with the Miami Marlins. In six games with the Rays this season, Richards of Aviston, IL, does not have a decision, but has one save and one hold, with an earned run average of 4.50. In 12 innings of work this season, Richards has given up nine hits, six earned runs, three walks, two home runs, one wild pitch, and a WHIP (walks and hits per innings pitched) of 1.00. He picked up a save in the Rays 14-7 win over the Kansas City Royals on April 20, and a hold in the Rays 4-3 win over the Oakland Athletics on April 27.

The reason why the Rays are red hot is because they are on a 10 game winning streak. They are also tied for first place in the American League East with the Boston Red Sox.