Stickhandling Skills Matter at Both Ends of the Ice 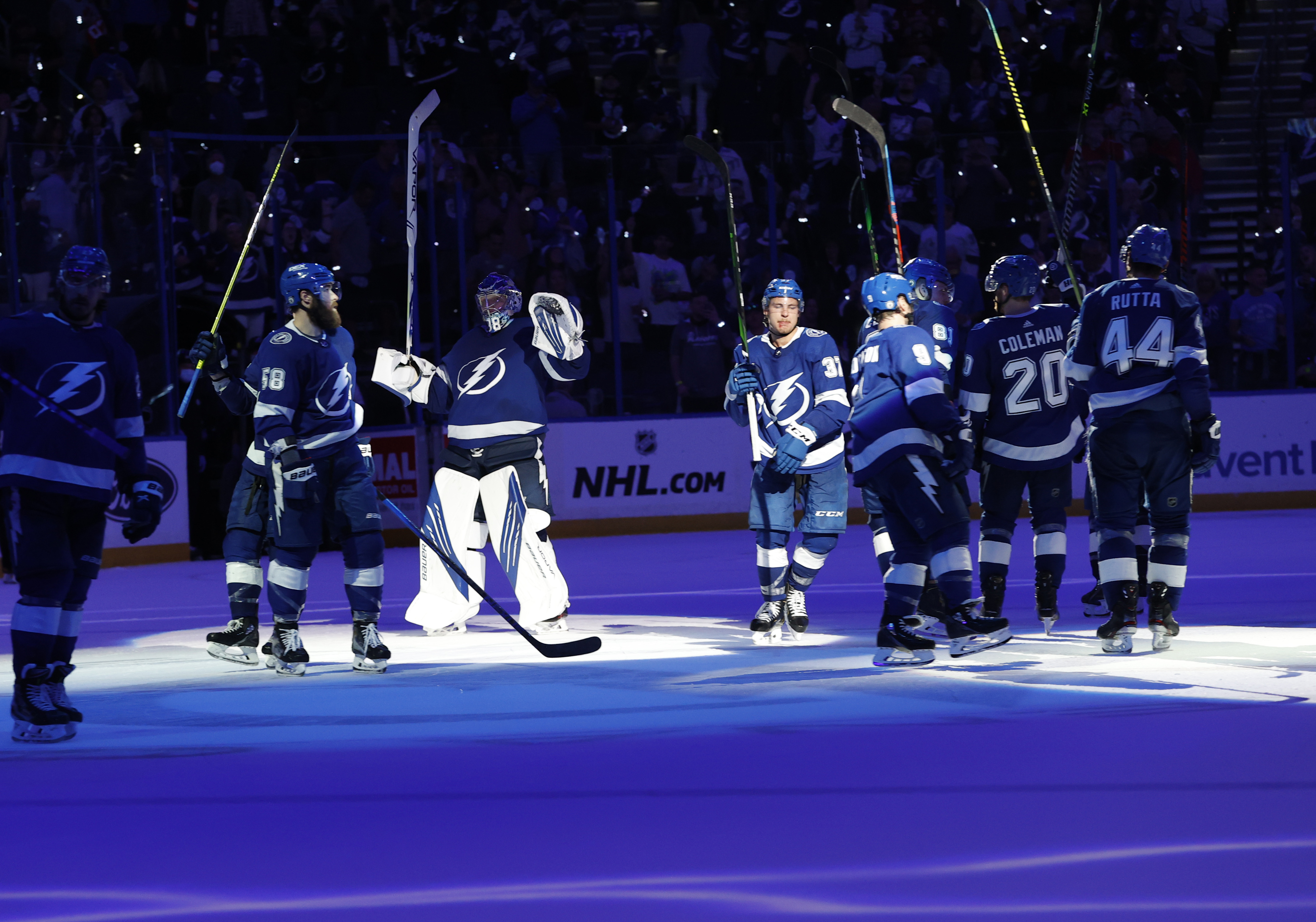 Stickhandling Skills Matter at Both Ends of the Ice

It’s easy to understand why hockey fans get excited about stickhandling when there’s an end-to-end rush on the highlight reel. But stickhandling is a crucial skill that is useful all over the ice.

Please keep reading to learn more about why it’s essential to control the puck on all areas of the ice. 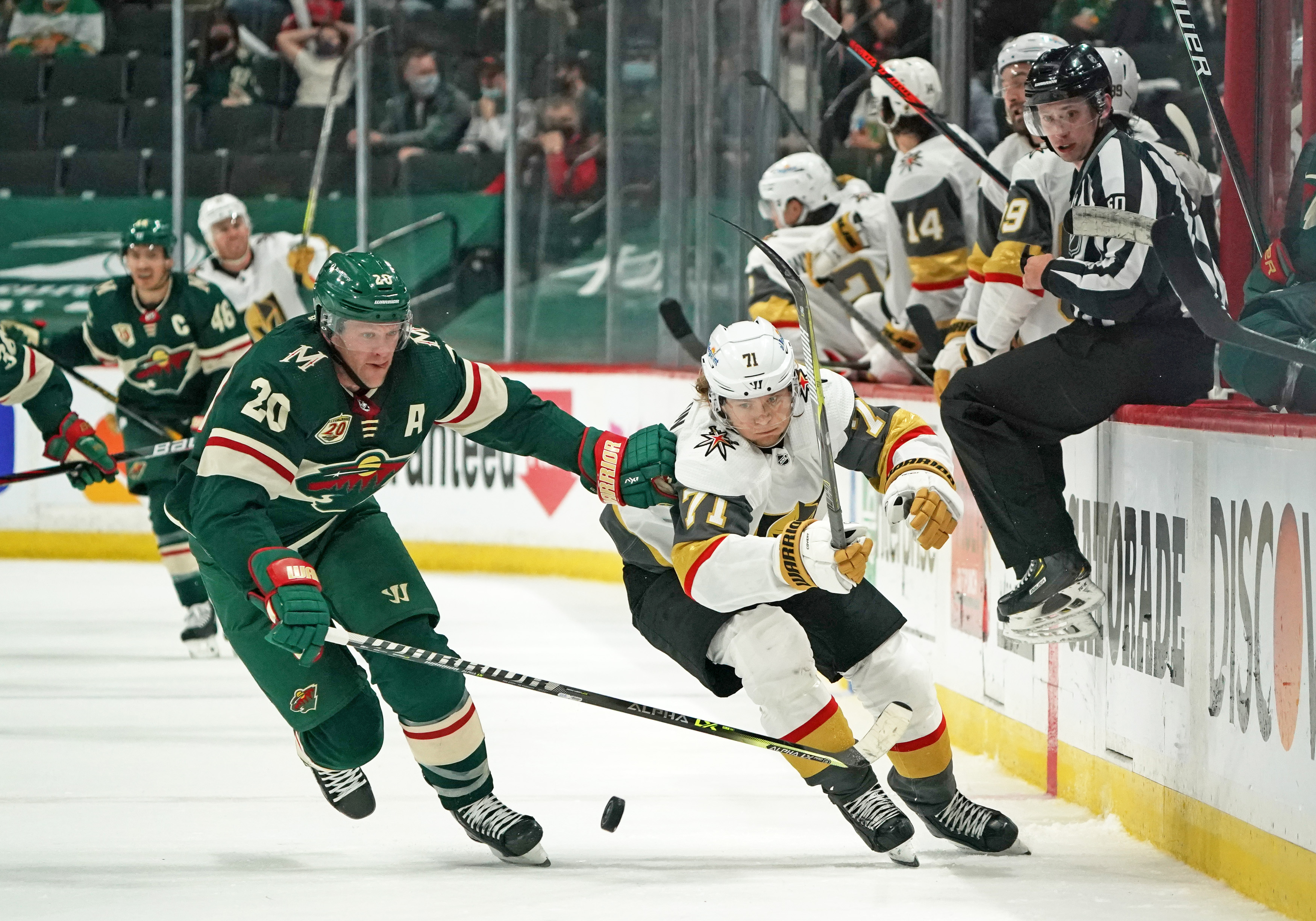 Whether you play defense, center, or winger, you need to be able to retrieve a dump-in and confidently skate or pass it to safety. What if you get the puck on your stick and nobody is open yet?

Creative, evasive moves in the defensive zone buy you time to find an open player, especially if the other team is pressuring hard on the forecheck. If you cough up the puck near your goalie, the other team could get a high-quality scoring chance.

If you can manage to keep the puck on your stick until you find an open winger, you can exit the zone safely and even get an opportunity to score. Modern training tools from industry leaders like HockeyShot help you practice your dangles when you’re at home and away from the rink with artificial ice surfaces, which let the puck glide.

For stickhandling drills, look for training tools that replicate a defensive player’s stick, such as  “Danglers”, “Defenders”, and “Speed Dekes”, which can be modified easily to create custom drills. This equipment must be lightweight but durable so it can withstand years of punishment from clanging sticks and pucks.

The space on the ice between blue lines is hotly contested grounds. If your team can dominate this area of the ice, you’ll get more controlled entries into the offensive zone and prevent the other side from getting scoring chances.

Play is fast in the neutral zone, and you need to have your head up and your eyes open wide to know where your teammates are. Anyone can control the puck when they’re looking down at it, but when you have elite stickhandling skills, you’ll be able to read the game quickly because you won’t have to look at your feet. 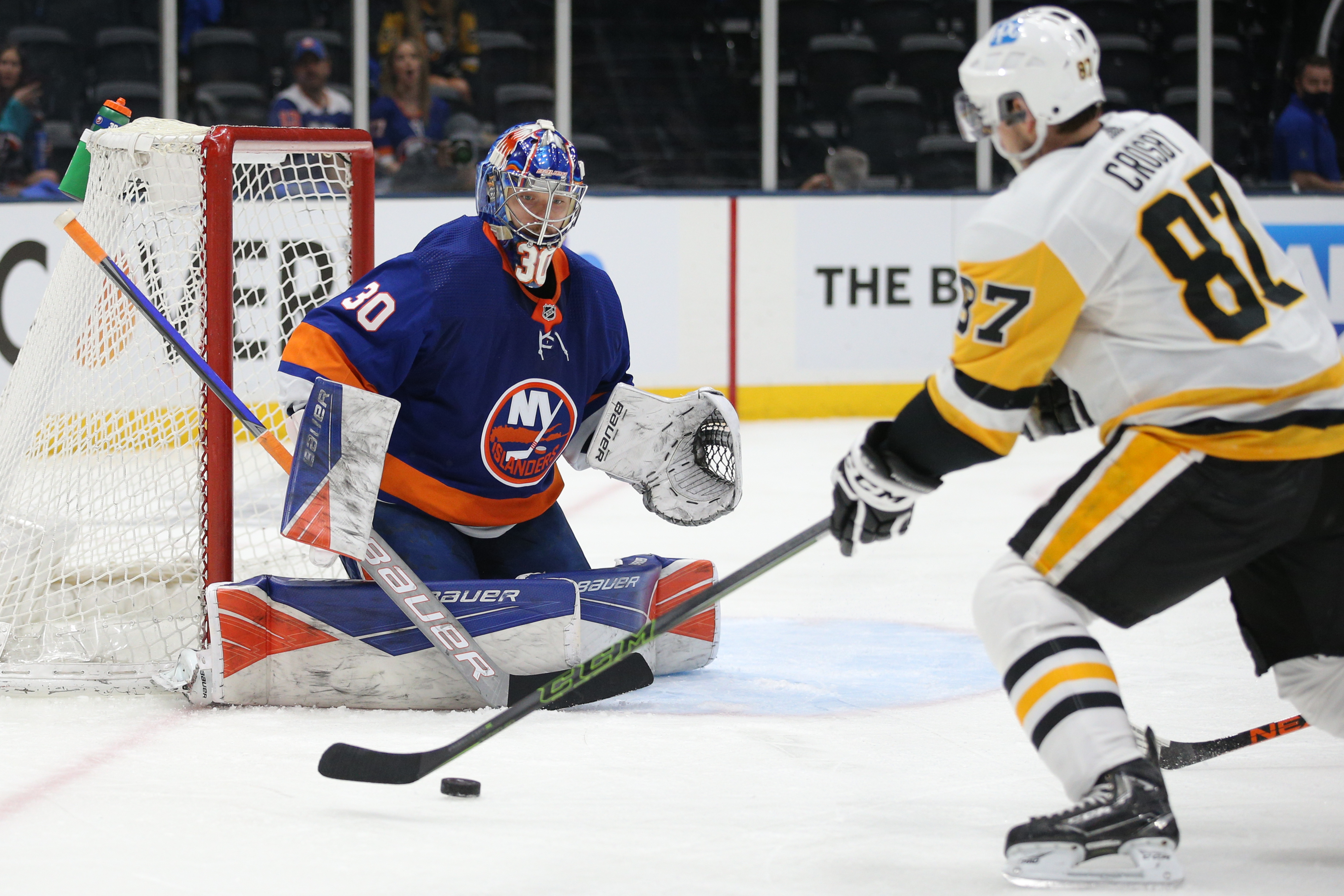 It’s easy to understand why players need stickhandling skills when they’re in the offensive zone on a breakaway, but there are other times when you need complete control of the puck in the other team’s end. On the power play, defensive players need to “walk the line,” which involves getting to the middle of the blue line to get a better shot on net, hopefully with traffic in front.

Defensive players must be able to keep the puck in on the power play, either to get a prime shot on net or to keep control in the O-zone while they still have the extra player.

Even when there isn’t a power play or a breakaway, grinders and “glue guys” who aren’t known for their finesse need to be able to keep a cycle alive down low.

Everyone from first-line centers to the third defense pair needs stickhandling skills in each of the three zones on the ice, so practice your dangles hard at the rink and at home.