Your Morning Dump... Where Kemba and Fournier need to show up, and Tatum needs to toughen up 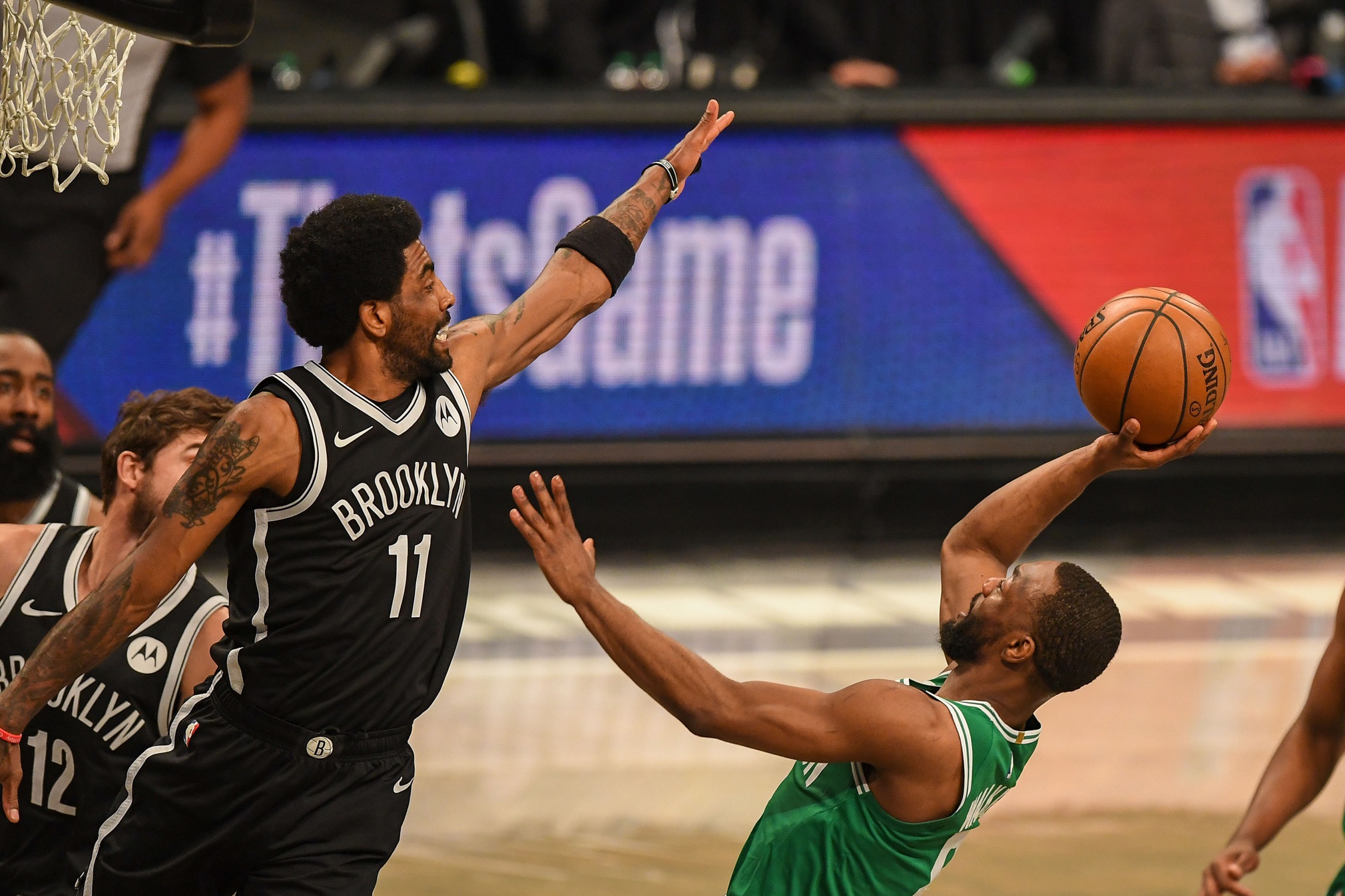 Your Morning Dump... Where Kemba and Fournier need to show up, and Tatum needs to toughen up

Walker also reverted back to his early-season habit of lacking confidence. He was just tossing the ball at the rim, trying to will it through the hoop. It didn’t help when Walker’s Boston predecessor, Irving, scored 29 points, including 20 in the second half.

A group of the 14,391 in attendance (93 percent vaccinated), began yelling “Kyrie’s better!” when Walker stepped to the free-throw line. He was definitely outplayed by Irving on Saturday, and the Celtics have no chance to win this series if Walker doesn’t at least break even in that matchup.

This is why the Celtics rested Walker in the second game of back-to-back sets. This is why they have been cautious with his workload, so he could be completely prepared for the postseason. His postseason debut as a healthy man was a dud, and it has to improve.

As for Fournier, he wasn’t as aggressive as required and attempted just four shots in the second half. He doesn’t have to drain a three each time he gets the ball. He can attack the rim and get to the free-throw line or create space for a mid-range jump shot.

Kemba Walker and Evan Fourier cost the Celtics about $50 million in combined salary. Let’s just say the rate of return on that investment last night was akin to lighting the money on fire.

I’ve probably said this about 50 times this season, “The Celtics need Kemba Walker to be better.” But, maybe, the problem is me. Maybe my expectations are out of whack (salary be damned). He’s one of the nicest guys on the planet, but gone are the days where he’d ignite like a fireball and drop 15 points in 3 minutes or 25 points in a quarter.

Fournier looked like he was playing with cement shoes. Every time I zeroed in on him defensively last night, he looked off-balance. Brutal.

Tatum, who went scoreless in the second half, was equally as bad. The only difference is that Brooklyn’s defense is keying on Jayson. It also seemed that Durant’s length was giving him some trouble. Durant’s willingness to play dirty also bothered Tatum.

Jayson Tatum is angry, no call on Durant pic.twitter.com/6D34dV21dl

Tatum CANNOT let this physicality go unanswered. I’m not asking him to fight or throw a flagrant foul. Just hold your ground and get in Durant’s face. Let him know you will not be bullied.

BSJ: Celtics came away from Game 1 with a loss and … confidence? | Brooklyn buries Boston in 2nd half