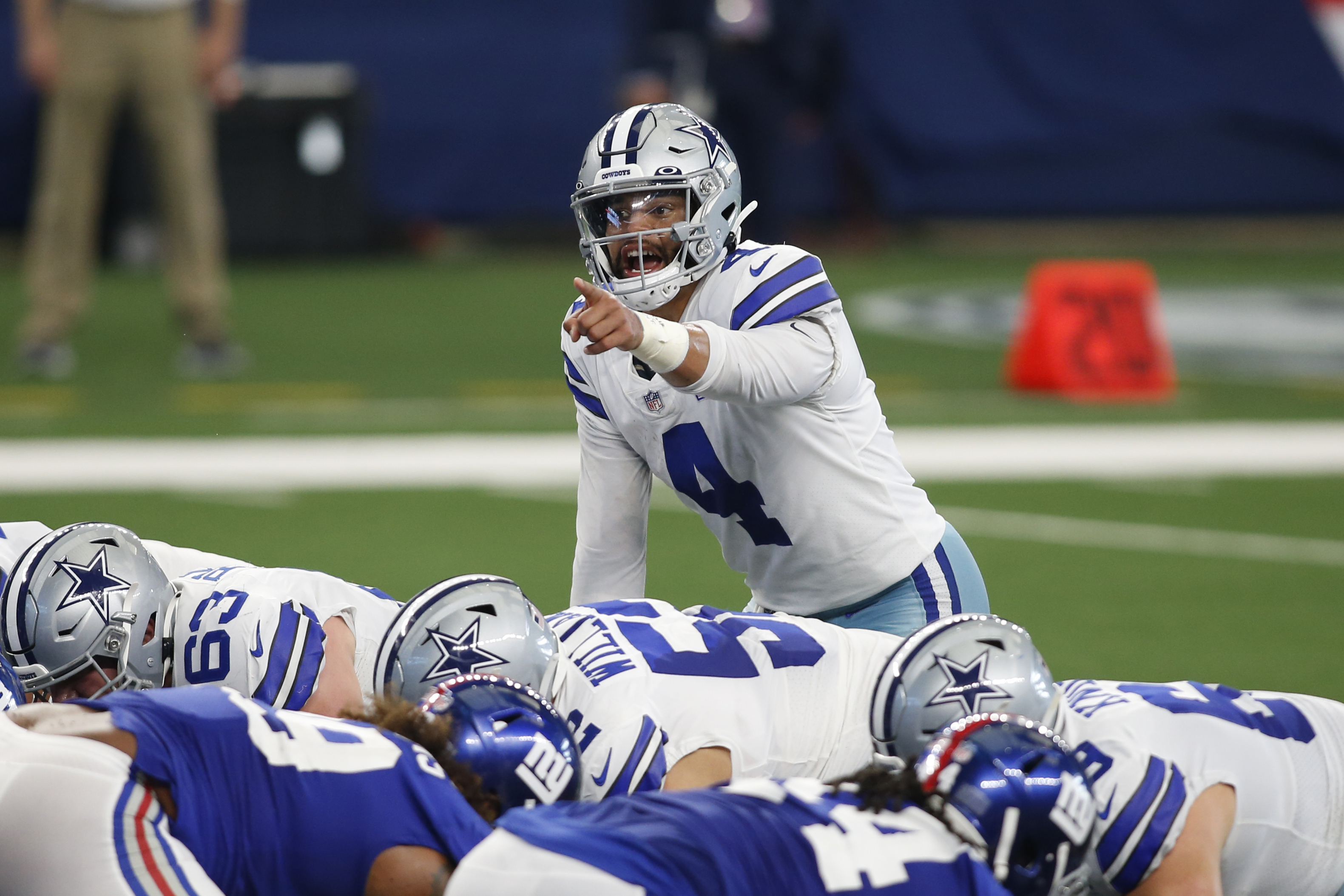 Injuries and subpar seasons are a part of every sport and especially the NFL. There are always players who miss significant time due to injury or simply have a tough season whether it’s for off the field issues, reporting out of shape or not fitting in well with the coach’s system.

Many fans remember Tom Brady missed nearly the entire 2008 season due to injury. Or how Brett Favre struggled during his season with the Jets in 2008 before rebounding and nearly leading the Vikings to the Super Bowl in 2009.

For more information on sports wagering, check out the Unibet Bonus Code.

Here is a look at four NFL players who should bounce back and have good seasons in 2021 after struggling in 2020:

Jones was slowed by injuries last year and only played in nine games and was limited in several of those. The seven-time Pro Bowler and two time All Pro still caught 51 passes for 771 yards and three touchdowns.

Jones still has enough speed and size to get the job done at 32. He creates mismatches against smaller defenders who have trouble staying with him and covering him.

Jones has asked for a trade out of Atlanta so it’s still not clear where he’ll be playing in 2021. If he’s healthy, expect the former Alabama star to return to form and catch close to 100 passes again this year.

Prescott was injured after playing in only five games in 2020. The two-time Pro Bowler will be 28 this year and should be entering the prime of his career.

The Cowboys should also have Ezekiel Elliott back and healthy which should only make things easier for Prescott as opposing defenses can’t concentrate on only stopping the pass when facing Dallas.

Prescott has a chance to start living up to the big contract he signed before the 2020 season and if he even just returns to his 2019 form, he should be in for a big year.

The key for Barkley is staying healthy. He only played in two games last season before being lost for the season and he gained just 34 yards on 19 carries before his injury.

Although this will be Barkley’s fourth NFL season, he is still just 24 and the Penn State alum remains the most dangerous weapon in the New York Giants offense.

In his first two seasons, Barkley gained more than 1,000 yards and scored 23 total touchdowns. If he returns to form, the Giants offense will be more multi-dimensional and dangerous than it was last season.

Thomas set an NFL single-season record by catching 149 passes in 2019 and he made the Pro Bowl for the third straight season.

In 2020, he was slowed by injuries and played in only seven games catching 40 passes for 438 yards.

While Drew Brees won’t be back, the Saints will still be a pass-first offense and Thomas will be their top receiving weapon. He may not return to 149 catches, but he should return to form and have a strong season.