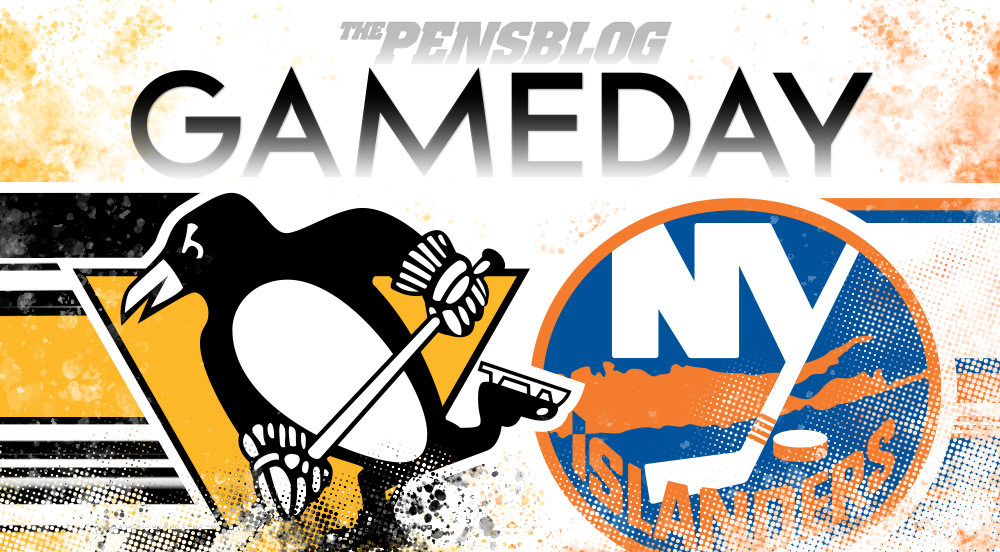 It’s time to thrive in the panic. 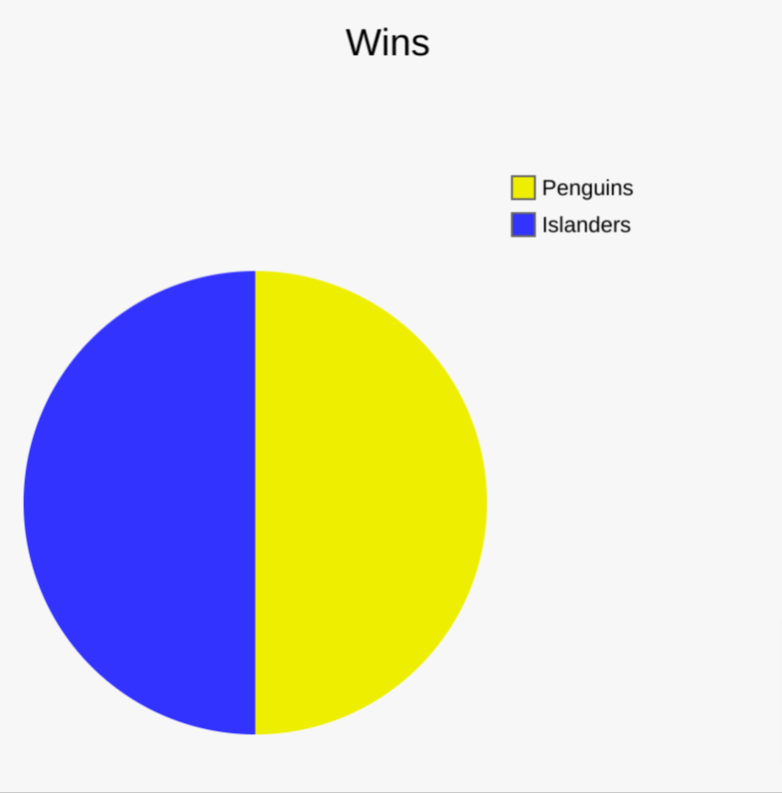 Really, it’s kind of remarkable that the series is tied, but then again, it turns out only good teams make the playoffs and these margins are razor thin. Unlike the margins you’d be profiting if you’d invested in Rhinestones (and lobster) when we said so.

It’s time to bank on the better roster with more experience and home ice advantage.

If they’d have told you back in February that the Division Champion Penguins had a best of 3 with 2 on home ice to move on, you’d take those odds.

Sure, Kris Letang and Evgeni Malkin were feeling all the feels, presumably because they couldn’t stop blasting Olivia Rodrigo’s Sour on loop. But if you give our good friends at 3Ass1Goal a listen in your earmones, you’ll see why that’s actually good.

Yes, Malkin took ownership for his three penalties. "I will be more disciplined next game. … We're not happy with what we did tonight, but we need to forget this day, forget this game. It's a best of three right now."

Look. The 4-1 result of Game 4 stinks. But this game was closer than that, and getting a sweep on the Island was always a long shot at best – the Islanders had the same number of regulation losses on home ice this year as the Penguins did.

It’s time for the Penguins’ positional and possession dominance to come to roost. Guentzel and Rust break through in a more meaningful way than the time you tried to double bag it with a lambskin rubber that some guy named “Rain” gave you as a toss-in with the clove cigarettes you bought back behind Giant Eagle when you were 15.

One thing is evident, though. They can’t outskill this Penguins team on aggregate. So if the Penguins stay above the chaff and exude the “just play” mantra, the Penguins can dispatch the Isles in 6 or 7.

Jordan Eberle got his first of the series on Saturday. As a Penguins fan – you do not want him getting hot.

Everyone available for #Isles tonight. "We could get some more from some guys," Trotz says, but doesn't sound like he's making any changes for Game 5 tonight in Pittsburgh.

Oh, I definitely know Anger. I just know how to channel it.. I’m also into Revenge. https://t.co/FbR2qFdmTb