The End Of The Adrenaline 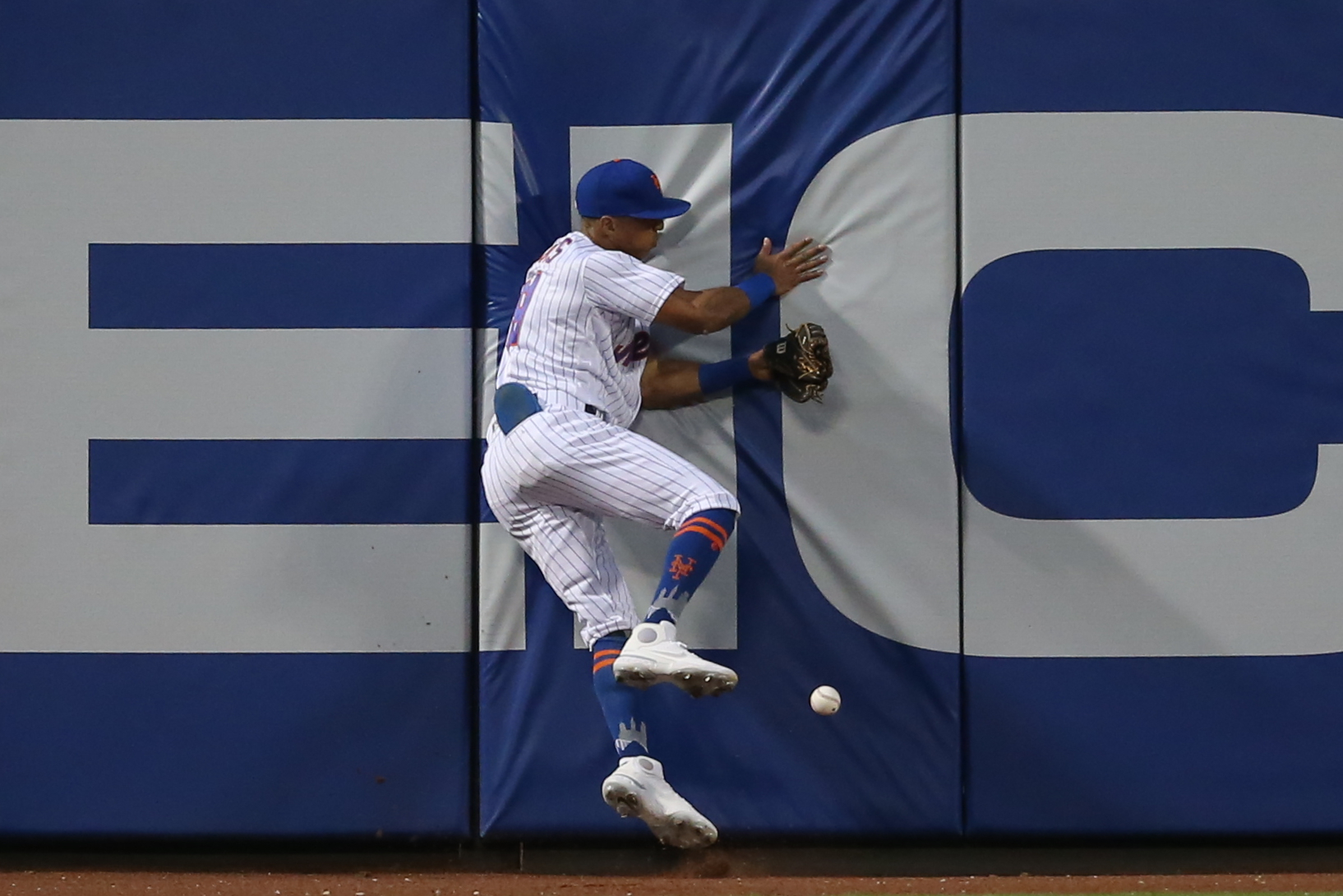 The End Of The Adrenaline

The 3-6 road trip looks disappointing when you’re just looking at numbers. But of course you know that when you look at the context of the injuries, and the pure adrenaline that was injected into the team by big hits from Johneswhy Fargas and Khalil Lee, you understand that 3-6 at this juncture is a … forgive me … net positive.

But what I’m scared of now is that you have the adrenaline wearing off a bit, combined with the sobering news from Zack Scott that Michael Conforto’s and Jeff McNeil’s hamstring injuries will most likely keep them out for another month. Now you have a little bit of reality setting in and realizing that this lineup may not be as temporary a thing as originally anticipated. That’s something that, if the leadership in the room doesn’t keep things light and breezy, reality could permeate in that room quick. Sure, Jacob deGrom comes back tomorrow, but if he has trouble getting wins with full lineups, imagine how many scoreless innings he’d have to throw to get a 1-0 victory tomorrow?

Monday’s game certainly had reality written all over it. David Peterson gave up two solo homers in the 2nd inning. The Mets had problems with Rockies starter Austin Gomber (a guy so notable that I almost called him Adam … which says more about me than about him) for eight innings. And they most likely lost another center fielder for a while as Fargas slammed into the wall hard in the 4th inning chasing Garrett Hampson’s RBI triple.

Rojas said they ran out of players at the end of the game and were discussing which pitchers could play the field if they tied it and went to extras.

The only reason the Mets were even close in this one was because James McCann, playing first base for the first time in his professional career, became Galaxy Opal James McCann. He made a diving play on his first ever chance, threw out a runner at second, and topped it off with a dinger in the third. I’m picturing a cartoon scenario where Keith Hernandez transferred his powers from the booth to McCann in the dugout while Keith is wearing some sort of wizard hat. That’s the only way I could explain it.

Brandon Drury had a pinch hit homer in the ninth, and that was followed by a Patrick Mazeika pinch hit single, which brought up the top of the order. Perhaps that “bench mob” magic was going to make another appearance. But it was a mirage. Carlos Estevez came in for Gomber. Jonathan Villar struck out, Francisco Lindor … who right now is nothing more than Rafael Santana with green hair, flew out to left, and McCann struck out as Keith’s powers apparently only lasts for eight innings.

I could just be panicking. Perhaps tonight was just “first game back from road trip malaise”. But I’m not sure how long this roster that’s held together with duct tape and some cheap imitation of Gorilla Glue. I don’t know what you do here. There have to be some people out there who will play center field for food. But by now I’m guessing that most of them will demand that Steve Cohen springs for some extra padding for the outfield wall.