Your Guide to the Copa America 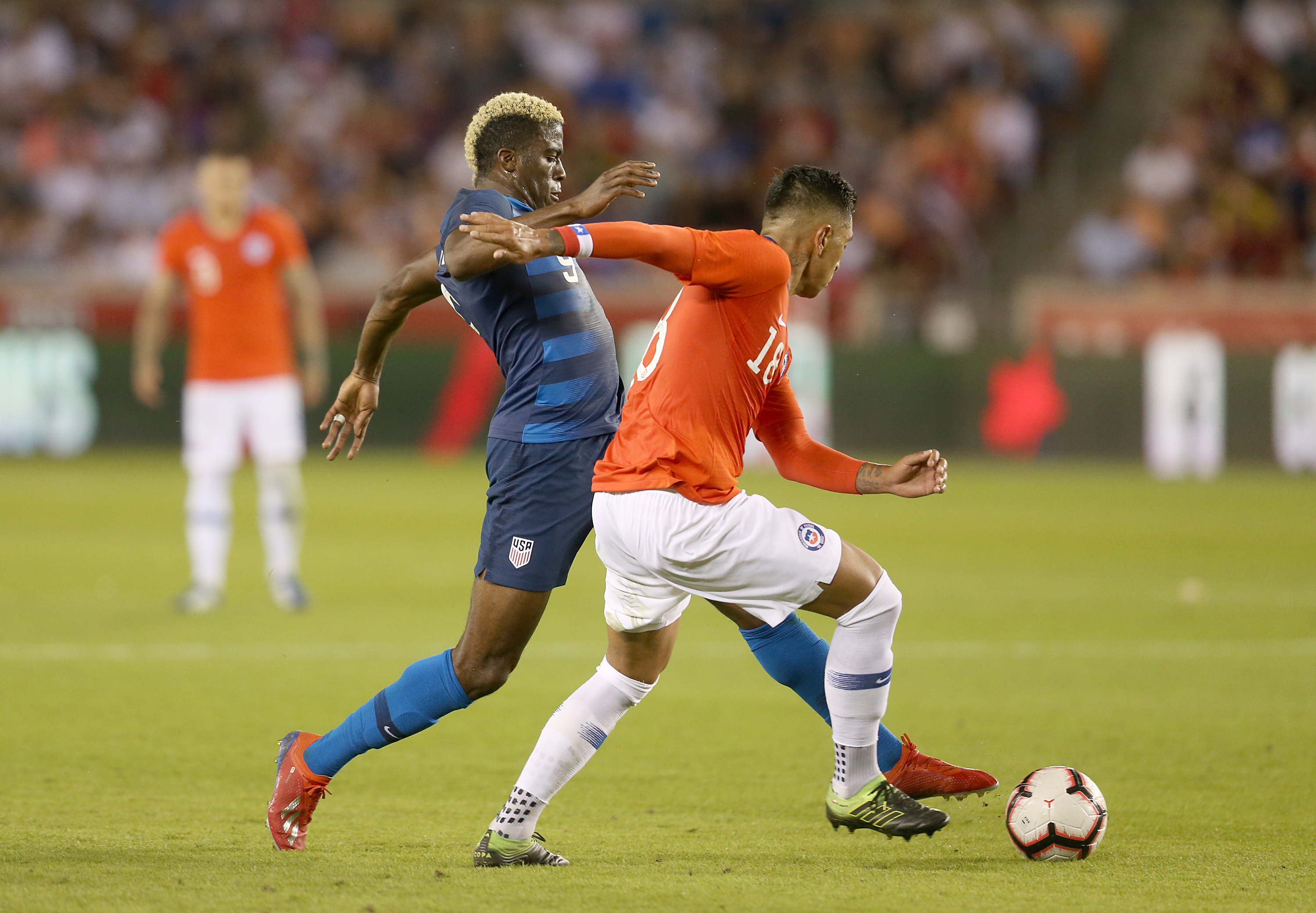 Your Guide to the Copa America

It’s a great time to be a soccer fan, we’ve got the European Championships, Tokyo Olympics, and finally the Copa America. In the run-up to this tournament, which looks to be one to remember, it’s good to look at past tournaments and national heroes, whilst looking at this year’s tournament, teams involved, and possible superstars of the 2021 Copa America.

History of the Copa America

8 of the 10 CONMEBOL teams have previously won the tournament with only Ecuador and Venezuela left to win the title.

Uruguay is the all-time leader with 15 wins, Argentina is in second with 14 and Brazil is in third place with 9. Here is the full list of past champions: 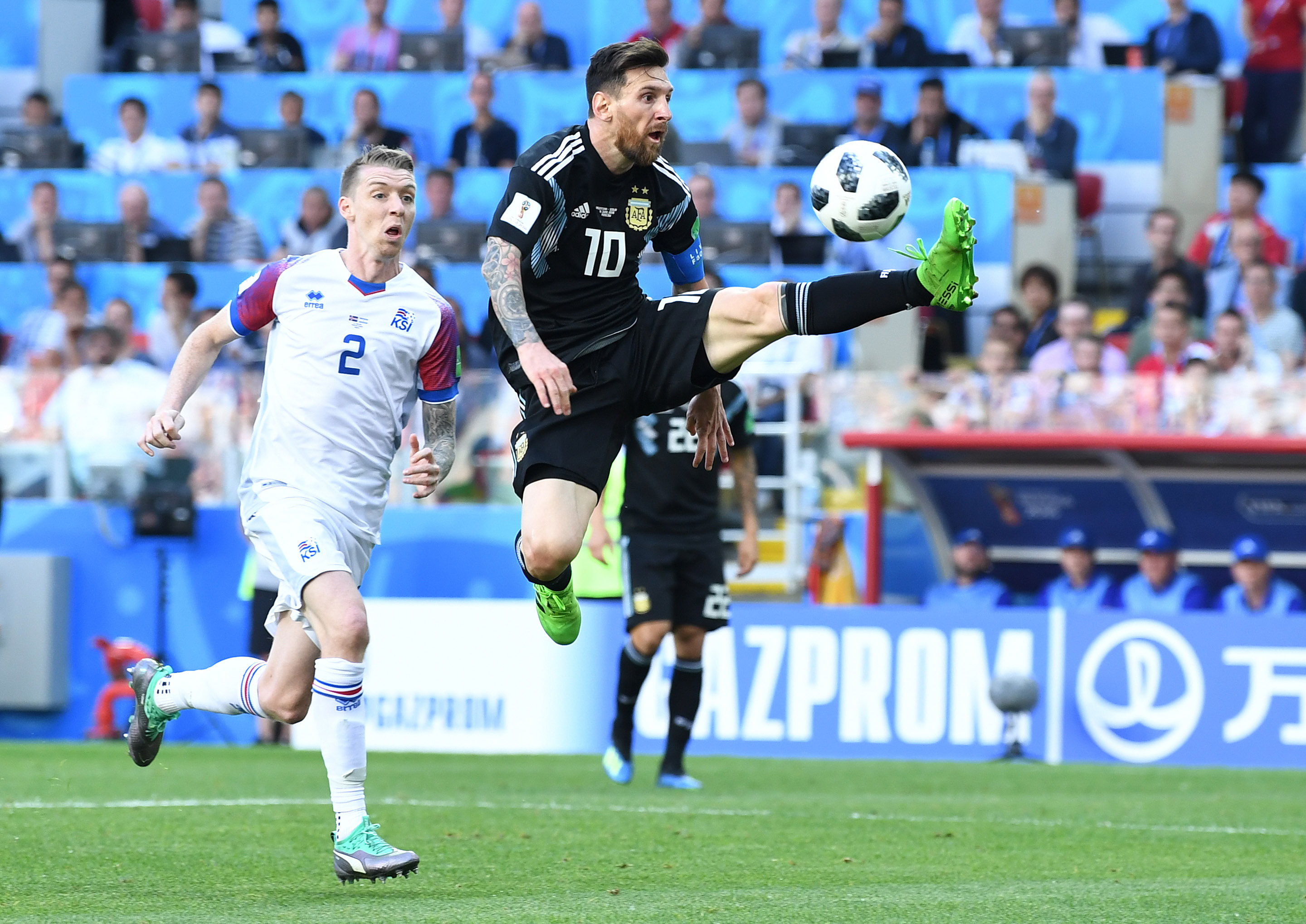 The last edition of the Copa America was held in 2019 and Brazil were crowned champions, giving them their elusive 9th title, having not won since 2007. The sportsbooks had Brazil down as outright favorites, meaning they were spot on.

The team of the tournament was announced by the Technical Study Group:

This year’s tournament is being co-hosted by Argentina and Colombia and will be the 47th edition of the Copa America. The tournament is kicking off on June 13 and will come to a conclusion on July 10.

However, these teams will not be competing due to scheduling conflicts as the Copa America was meant to take place in 2020 but was postponed due to the Covid-19 pandemic. This makes this year’s Copa America the first tournament since 1991 to be played with only 10 nations.

The two groups as it stands are:

Favorites & Ones to Watch 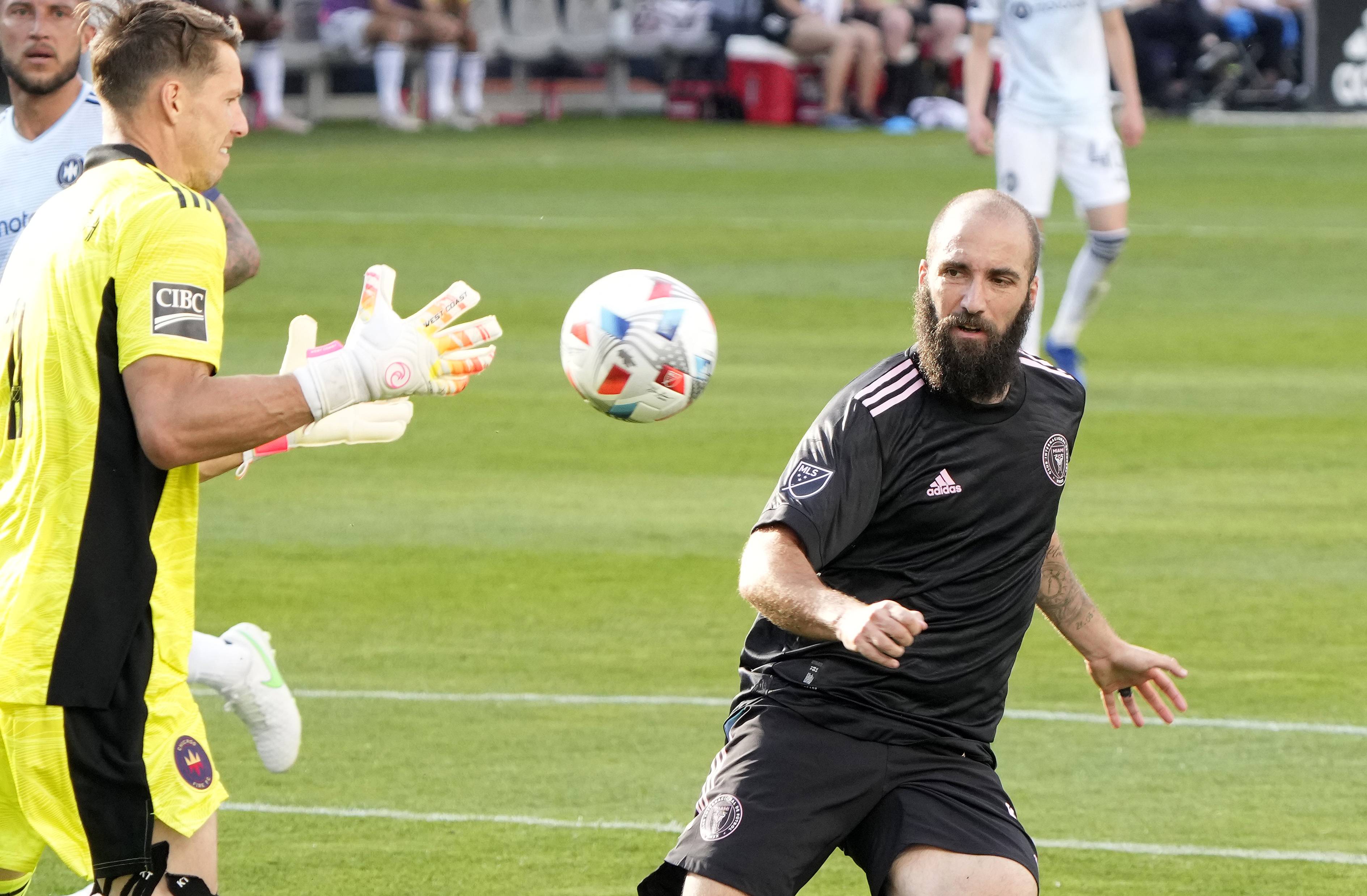 It’s hard to look past Argentina and Brazil in this tournament, with both having outstanding players in good form. The sportsbooks will be having Argentina down as the outright favorite, however.

Some notable players who we expect to be making an appearance for Brazil are the massively in form  Ederson currently playing for Manchester City and Neymar currently ripping it up in Ligue 1 with Paris Saint-Germain.

For Argentina, a few to keep your eye out for would be the outstanding Lional Messi, the Barca legend, and the young bull, Lautaro Martínez, who helped Internazionale win their first Scudetto since the 2009/10 season.

We hope you’ve enjoyed this guide to the 2021 Copa America and have now got some more information on past winners, players to watch, and when the tournament finally kicks off. This year’s Copa America looks likely to be one of the best in recent memory and we can’t wait for it to begin.