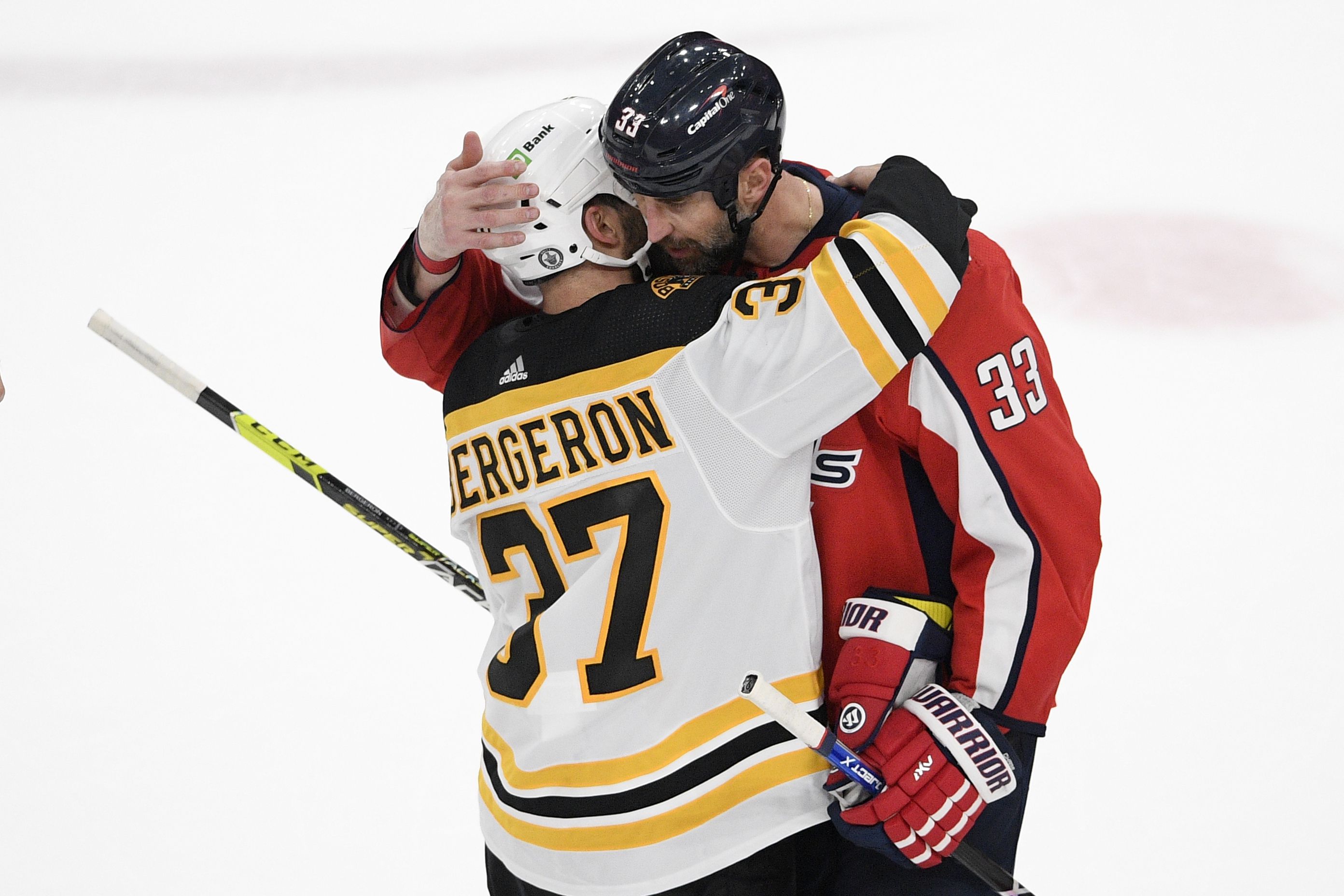 If you were to write a bad movie, and you needed an evil henchman, the tropes surrounding this antagonist seem like they would mostly describe Zdeno Chara. Do you want someone physically imposing? How about 6’9 and ageless? Let’s throw in “eastern European” since the worst movies that fell on stereotypes seemingly come from the 80s, when Eastern Europe was the only source of villainy.

Anyone that has known Chara, though, knows that he is too smart to be a henchman. What about an evil mastermind, then? Someone who speaks more than half a dozen who, during his free time as an Ottawa Senator, got a degree in financial planning, and a real estate license in Massachusetts. I mean, what is that guy up to?

And if you aren’t looking for some international espionage thriller, what about a sports movie? He left the lowly Senators and played in Boston, clearly the most villainous sports town in North America, and played there for 14 years. If you are from Boston, you can point to the fact that he left for Washington this year, but the image above shows no hard feelings for Chara in Boston.

And that’s the case for Chara all the way around. Aside from a terrible incident with Max Pacioretty in Montreal, Chara hasn’t been known as a player that used his physicality unfairly. He’s charitable and open minded, by all accounts and is reflected in his actions. Even on the ice, in Boston, he was never the player most opponents took exception to.

Zdeno Chara had all the traits of someone who would be reviled by fans in the league, but if it is possible for someone at 6’9, he was unassuming, only drawing attention through solid play, and not because of controversy or what he had to say. If the Capitals’ loss to the Bruins marks the end for Chara, the game will lose a positive influence and a steady hand. Don’t worry about Big Z, though, it seems like he has things figured out.