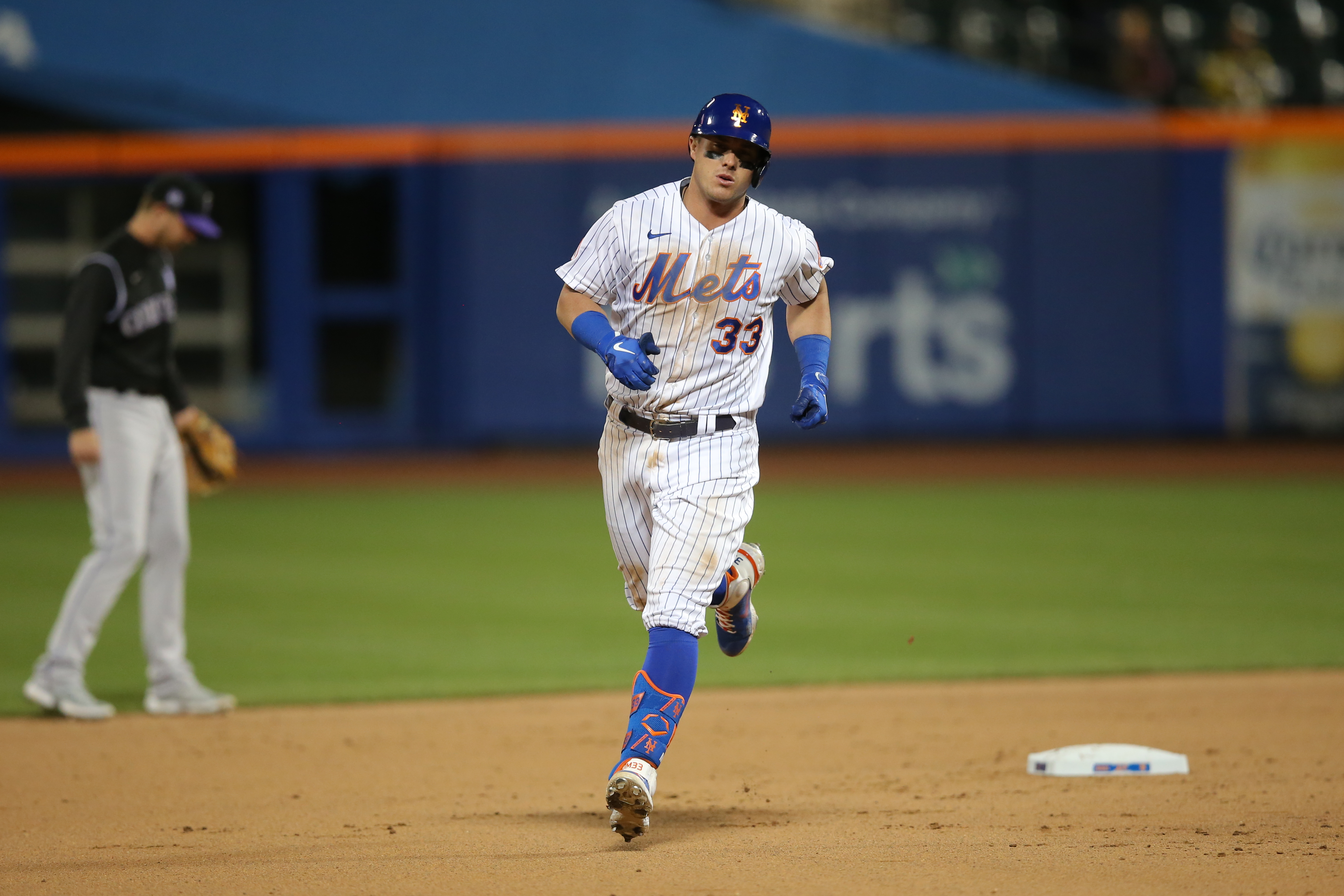 The injury woes that the New York Mets (21-20) are dealing on offense have started to come to roost the past few days. The Mets found themselves in deep trouble last night, barely able to touch Austin Gomber for eight innings before a late rally fell short in the ninth inning of a 3-2 loss to the Colorado Rockies (19-29). The loss was the third straight for the Mets, who will look to bounce back with a win against the Rockies tonight. First pitch for the second game of this four-game set is scheduled for 7:10 p.m. at Citi Field.

Right-hander Jacob deGrom (3-2, 0.68 ERA) is back from the injured list to take the mound for the Mets tonight. deGrom last pitched on May 9, giving up one run in five innings against the Arizona Diamondbacks before leaving with tightness in his right side, but was still able to pick up his third win of the year. The Rockies will counter with lefty Kyle Freeland (2-3, 4.33 ERA in 2020), who will be making his 2021 debut after missing the early part of the season with a left shoulder strain suffered in spring training.