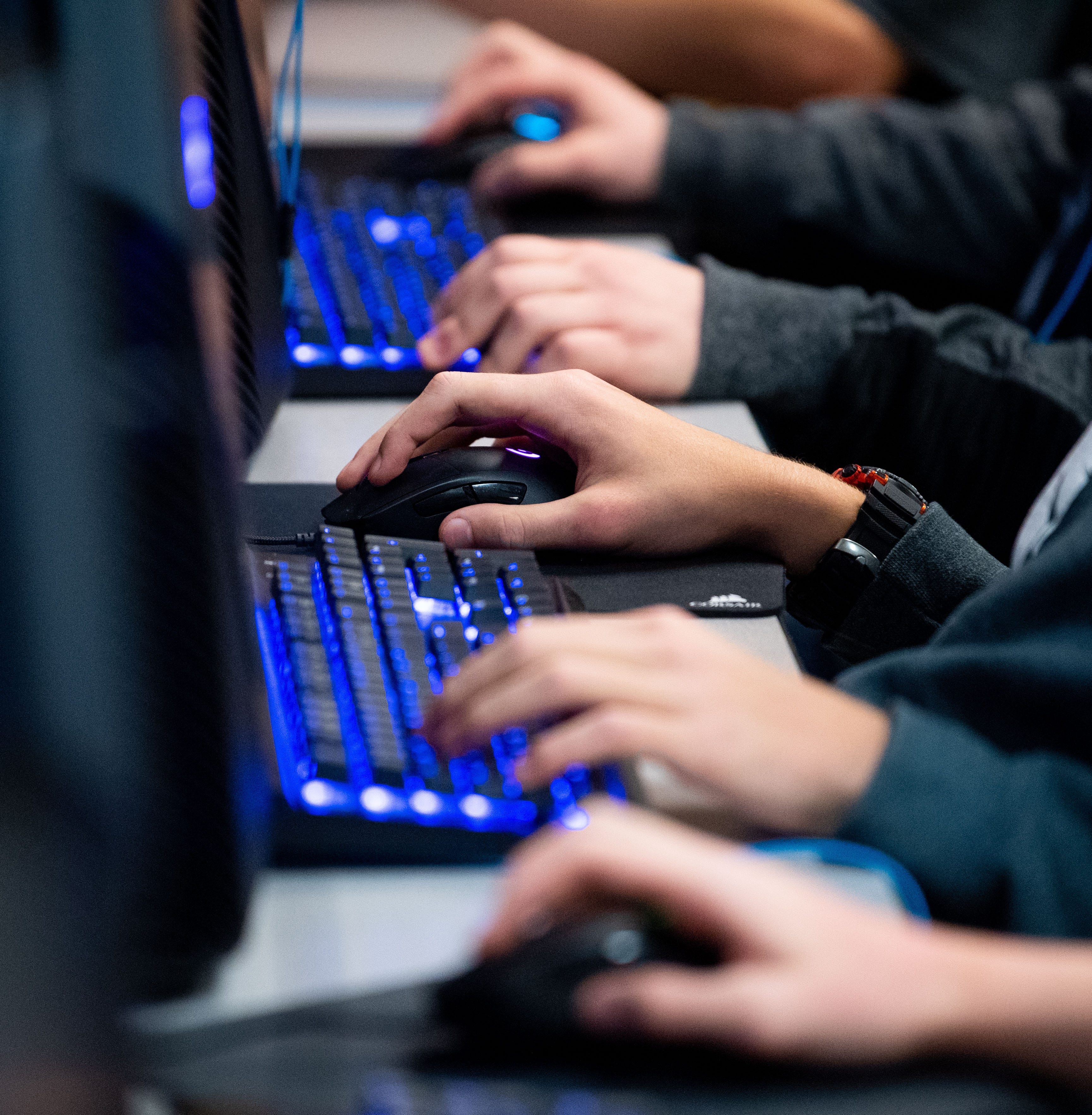 If you are a sports fan, there is nothing better than getting as close to the action as possible. This could mean buying the best seats at an event, or consuming every minute of TV coverage on weekends.

Sadly, with ticket prices soaring for many sports, fan access to athletes diminishing and sports television increasingly falling behind a pay-wall, it can feel as though the popularity of world sport has come at the cost of fan engagement.

However, with simulation games becoming increasingly realistic, they are now a fantastic way to engage with your favorite sport.

Here’s how gaming can improve your experience as a sports fan:

Simulators give you the closest access possible to your sport

Simulators have been around for a number of years, but they are only going from strength to strength. This is because, thanks to the seemingly exponential improvements in simulator graphics, they can now be used to accurately replicate the sensation of playing a sport professionally.

This gives you a new dimension to your engagement with a sport. For instance, with an MLB simulator, baseball fans can simulate the experience of leading a Major League baseball team, with the entire back catalog of real-life players to choose from.

Given that these athletes will play in the same style as their real-life selves, fans can get an accurate feeling for what it’s like to watch these players live, even if they retired from the game half a century ago.

Professional competitions can make you an athlete in your own right

One of the most rewarding aspects of eSports is the opportunity to become an athlete in your own right – albeit a digital one. Although the prospect of becoming a world-class sports star is beyond the realm of possibility for the majority of fans, online gaming gives you the opportunity to live out these dreams and become accomplished at the virtual version of your chosen sport.

Furthermore, if you do become competitive at an eSport game, it is far easier and more time-effective to join a professional team and compete at national (or even international) level, without having to leave the house. 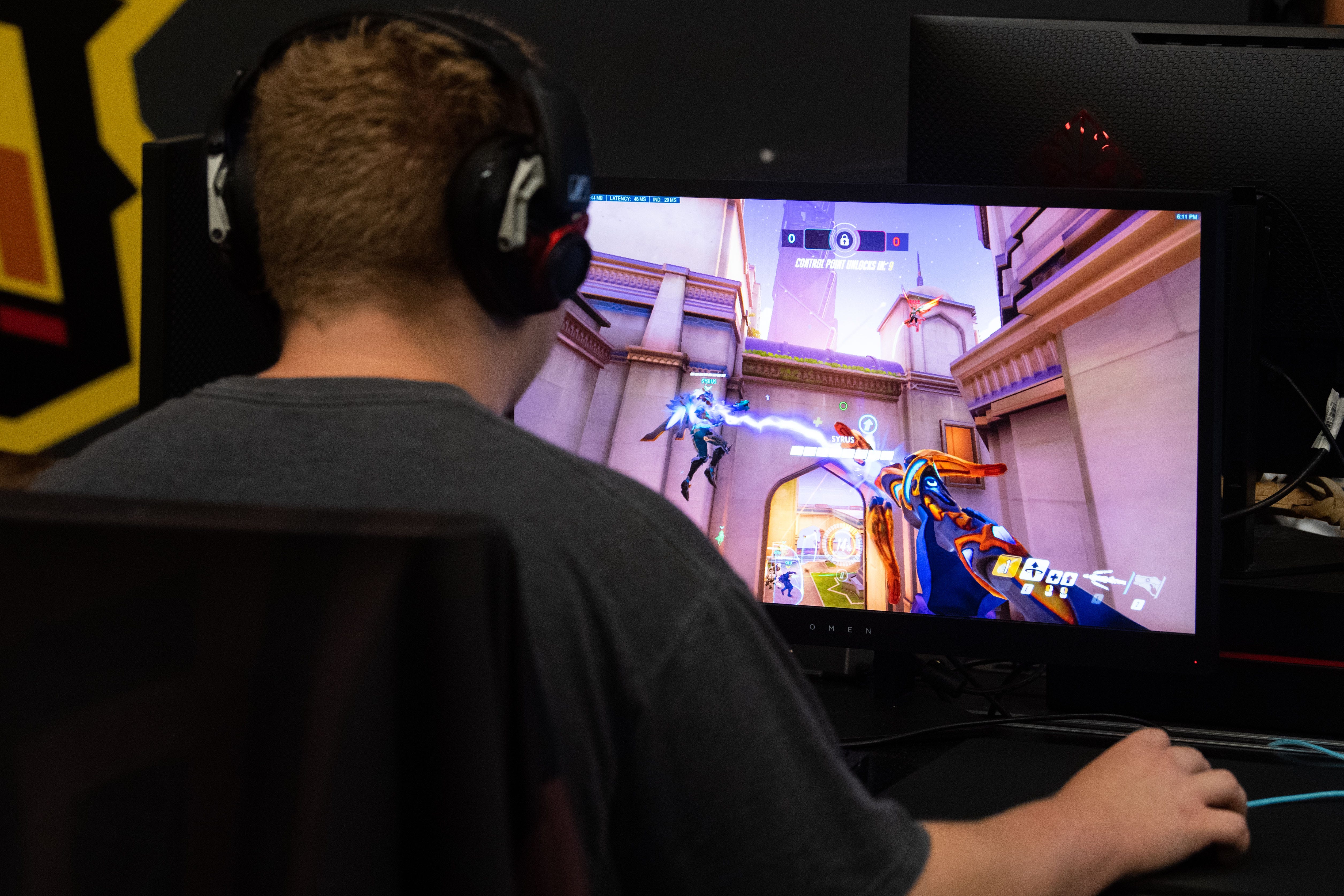 Simulators and games can make you a better player or manager

Of course, many fans develop such a detailed understanding of their sport, that they believe they could do a better job than the actual players and team managers. Sports simulators can now give you the opportunity to test your abilities as an athlete or manager, by offering a realistic recreation of the real thing.

This realism is genuine, with many sportspeople using these simulators themselves to hone their skills.

For example, Formula One drivers use ultra-realistic simulators to practice – especially if they are new to the sport. While nothing can compare to the real equivalent, driving simulators have now reached a level of difficulty that tests even professional drivers. Indeed, even professional racing drivers have been known to suffer from motion sickness after using these programs, such is their realism.

Of course, this is an extreme example, but it highlights the incredible opportunity it presents to fans eager to experience a sport otherwise unobtainable for them.