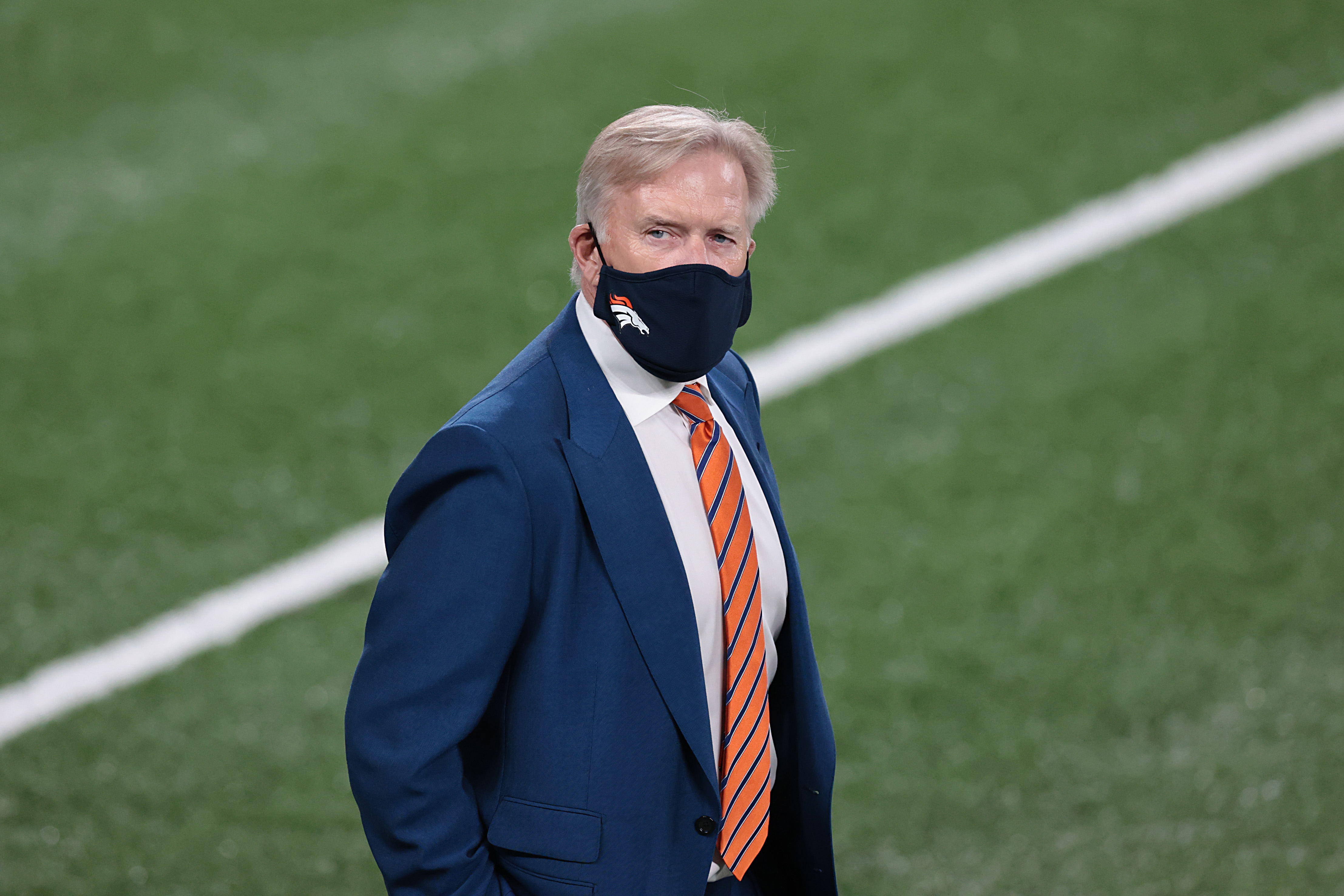 Kendall Hinton starting at quarterback for the Broncos in Week 12 last season was a footnote for many, but the team’s general manager clearly hasn’t forgotten about it.

The Broncos finished their 2020 campaign with a 7-9 record, so it’s not like that blowout loss to the Saints really made a difference for them. It didn’t keep them out of the playoffs, nor did it result in a major shake-up or injuries to any of their star players.

But it likely did impact revenue, both in terms of television ratings, and also gameday sales at Empower Field at Mile High. And that clearly didn’t go over well with Broncos management and ownership.

We know that because Broncos general manager John Elway is mentioning what took place six months after it happened. And apparently, he was so upset about it, that he hung up on the league office in discussing the situation over the phone.

“I got a little mad about that,” Elway told Mike Silver of NFL.com, as transcribed by Sports Illustrated “Well, I hung up on the league office. I said, ‘Dawn, I’m sorry: I’ve had enough of this, and I’m hanging up.’ At least I did it respectfully.”

Remember, backup quarterback Jeff Driskel tested positive for Covid-19, and so the league office forced the Broncos to start Hinton, a wide receiver, at quarterback. The NFL gave the Ravens a few extra days to allow for their players to test negative for a game against the Steelers, yet the Broncos weren’t given that same opportunity, for some reason. And Elway hasn’t forgotten about the lack of continuity.