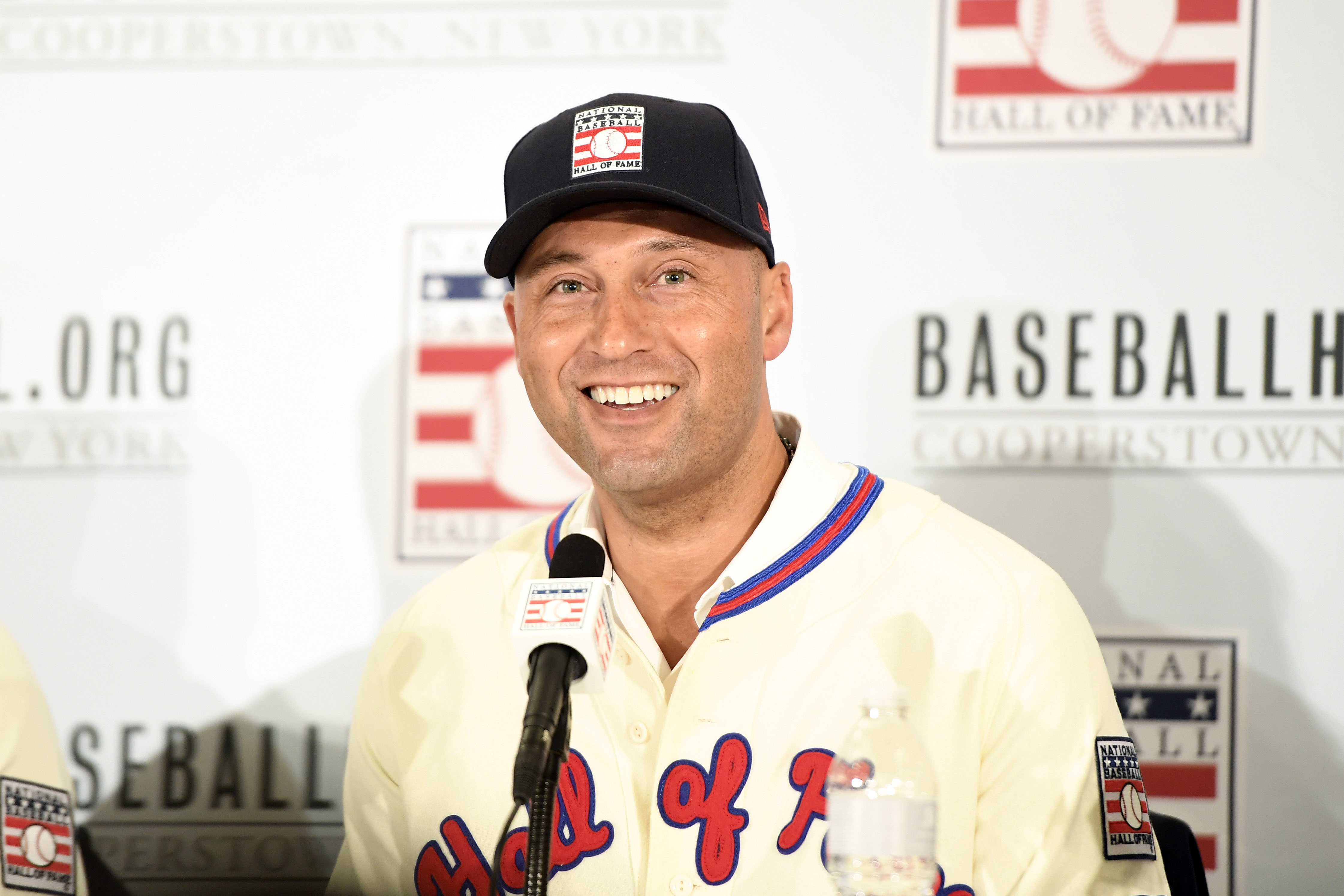 The New York Yankees are the most successful team in the history of Major League Baseball. The Bronx Bombers have won 40 American League pennants and 27 World Series titles, more than any other team by a large margin.

While everybody remembers earlier stars like Babe Ruth, Lou Gehrig, Joe DiMaggio, Yogi Berra, Mickey Mantle and Reggie Jackson, the mid-to-late 1990s were one of the best decades in the franchise’s illustrious history. Under Joe Torre’s stewardship, the Yanks won championships in 1996, 1998, 1999 and 2000.

Here is a look at the four greatest Yankees of the late 90s dynasty years:

Pettitte was the Yankees most consistent and reliable starting pitcher during this era. He won a career-high 21 games in 1996 and represented the Yankees at the All Star Game that year.

During the team’s dynasty run, they could always count on Pettitte to give them innings and to win games. From 1996-2000, Pettitte won 88 games while losing just 46.

Pettitte was also consistent in the playoffs and won a pair of World Series games for the Yankees.

He finished his Major League career with 256 wins with 219 of them coming in a Yankees uniform.

Williams was a leader for the Yankees during the late-90s dynasty. The native of Puerto Rico was smooth, consistent and enthusiastic about the game.

In the postseason, Williams was at his best in the ALCS where he has a career .321 average.

He will be remembered as one of the most popular Yankees ever.

Mariano Rivera is considered the greatest relief pitcher of all-time by most baseball experts. He finished his career with 652 saves which was more than any player ever had at the time he retired.

Rivera was a part of five World Series winning teams and his consistently excellent relief pitching meant that the Yankees could count on winning almost every time they took a lead into the ninth inning.

Rivera was also clutch. In seven World Series, he had 11 saves and an ERA of just 0.99.

The Yankees retired Rivera’s 42 (as did MLB for Jackie Robinson) and he was inducted into the Hall of Fame in 2019.

Derek Jeter was the Yankees captain and spiritual leader during his 20-year career, all of which was spent with the Yankees.

Jeter’s statistics are excellent, but they don’t fully capture his value to the team. He was a career .310 hitter and accumulated more than 3,000 hits, but his leadership and ability to come through in the clutch is what really made Jeter special.

In addition to his leadership and hitting, Jeter was an outstanding fielder who won five gold gloves. He also went to 14 All-Star Games and won five World Series titles. In 2000, he was named World Series MVP.

Jeter was inducted into the Baseball Hall of Fame in 2020. He will be remembered as one of the greatest Yankees of all time.