Your Morning Dump... Where we ponder the bizarre new logo for the Maine Celtics. And also Game 2 vs the Nets 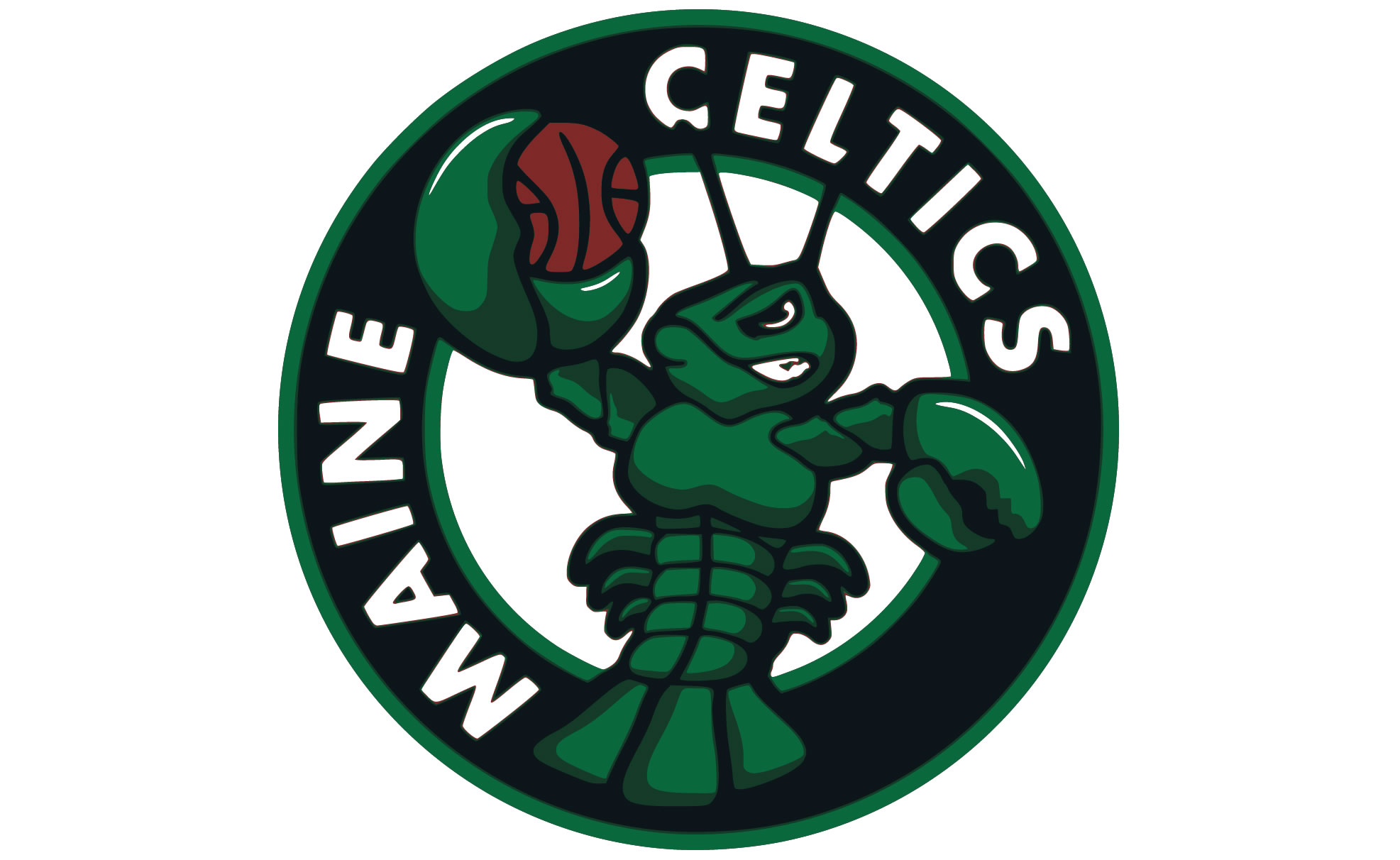 Your Morning Dump... Where we ponder the bizarre new logo for the Maine Celtics. And also Game 2 vs the Nets

The minor league affiliate of the Boston Celtics is changing its name to match the NBA franchise.

The Maine Red Claws announced Monday that the Portland-based team will now be called the Maine Celtics. The team plays in the NBA G League and made its debut in the 2009-10 basketball season.

The name change is “a nod to our diehard fan base, which extends throughout the great state of Maine,” Boston Celtics President Rich Gotham said in a statement.

Zang Auerbach is rolling in his grave, probably.

Okay, let’s talk about why this logo makes absolutely no sense whatsoever.

For starters, the name of this franchise up until about lunchtime yesterday was the ‘red claws’.

Now you can argue that such a name is a rather bizarre way of referring to lobsters, but the G-league team in my hometown is called the “Skyforce”, and I have absolutely no idea what that means—and I don’t think anybody ever has, for that matter.

But anyway, the point is, if you know only one thing about Maine, it’s ‘lobster’, and the name ‘red claws’ was a good way to tie the team to something Maine-specific.

And, of course, the logo in its two previous iterations, featured an angry red lobster: 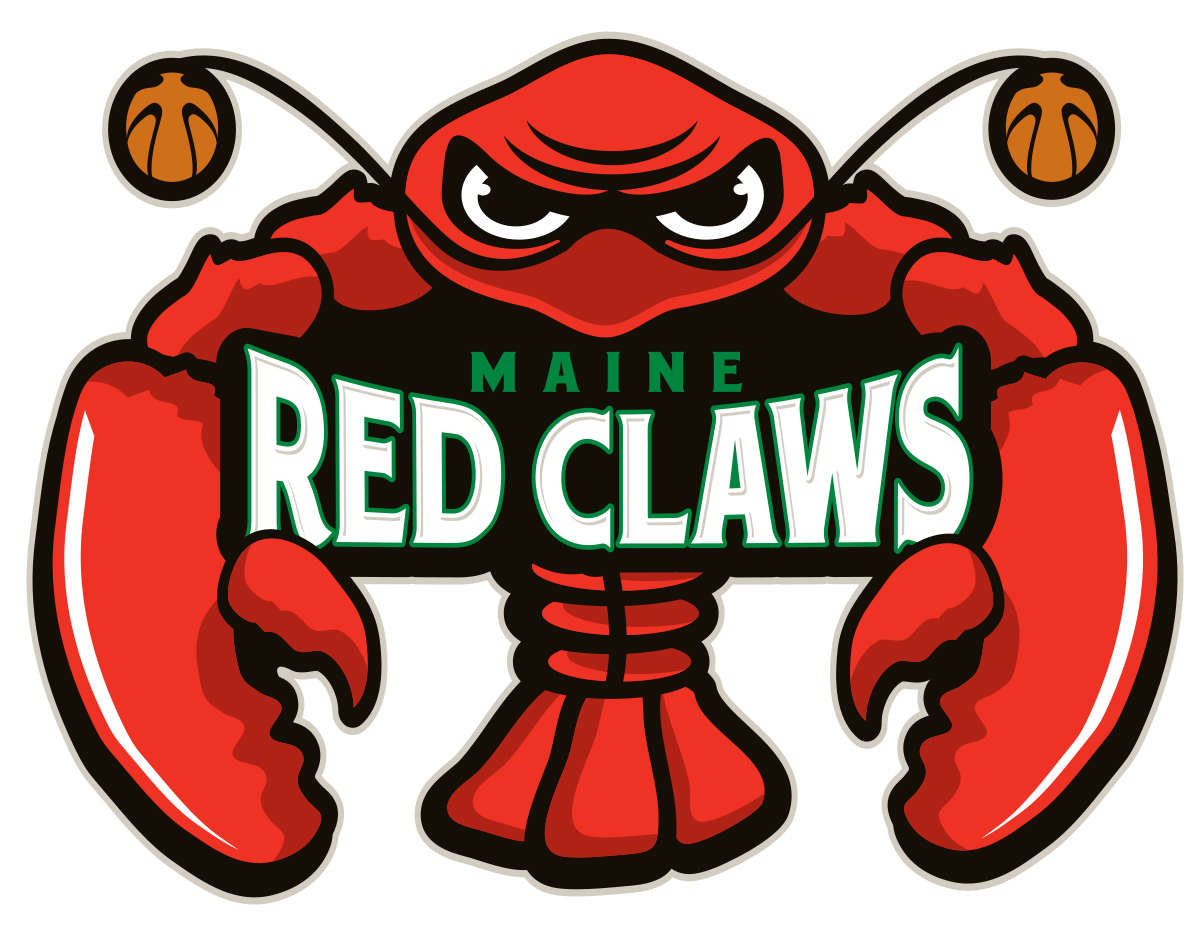 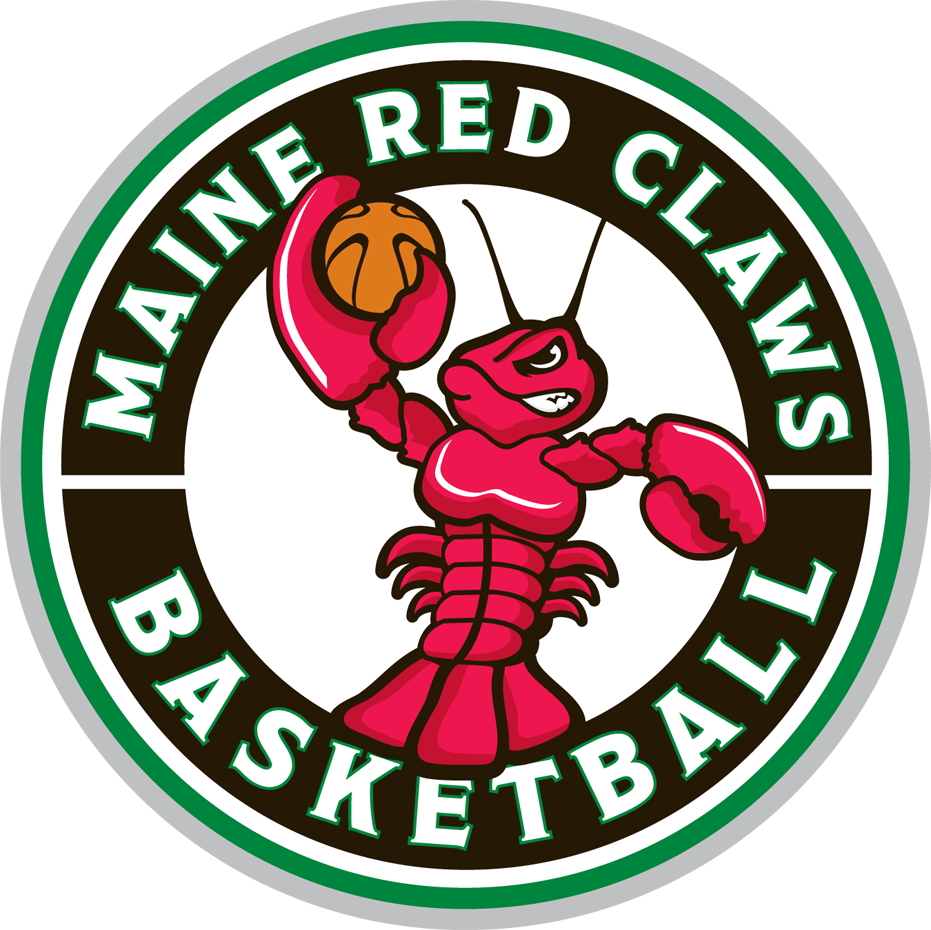 But with yesterday’s rebranding of the team, we now have a green lobster.

And a name and logo that, combined, make absolutely no sense at all.

Now, it’s one thing to have a name like “Skyforce” that makes no sense because it’s a meaningless neologism–a word like ‘Kodak’ that was pretty much made up on the spot.

It’s another thing to have a name that actually has a distinct intelligible meaning and a logo that has absolutely nothing whatsoever to do with that meaning.

I kid you not, the first time I saw the new logo yesterday, I assumed it was someone on Celtics twitter having a bit of fun at the team’s expense.

So if it’s a given that the minor league team’s logo should be related to that of the parent franchise (as in, for example, the Providence Bruins), what were the C’s options?

Well, here are two that required all of about five minutes and little to no thinking on my part: 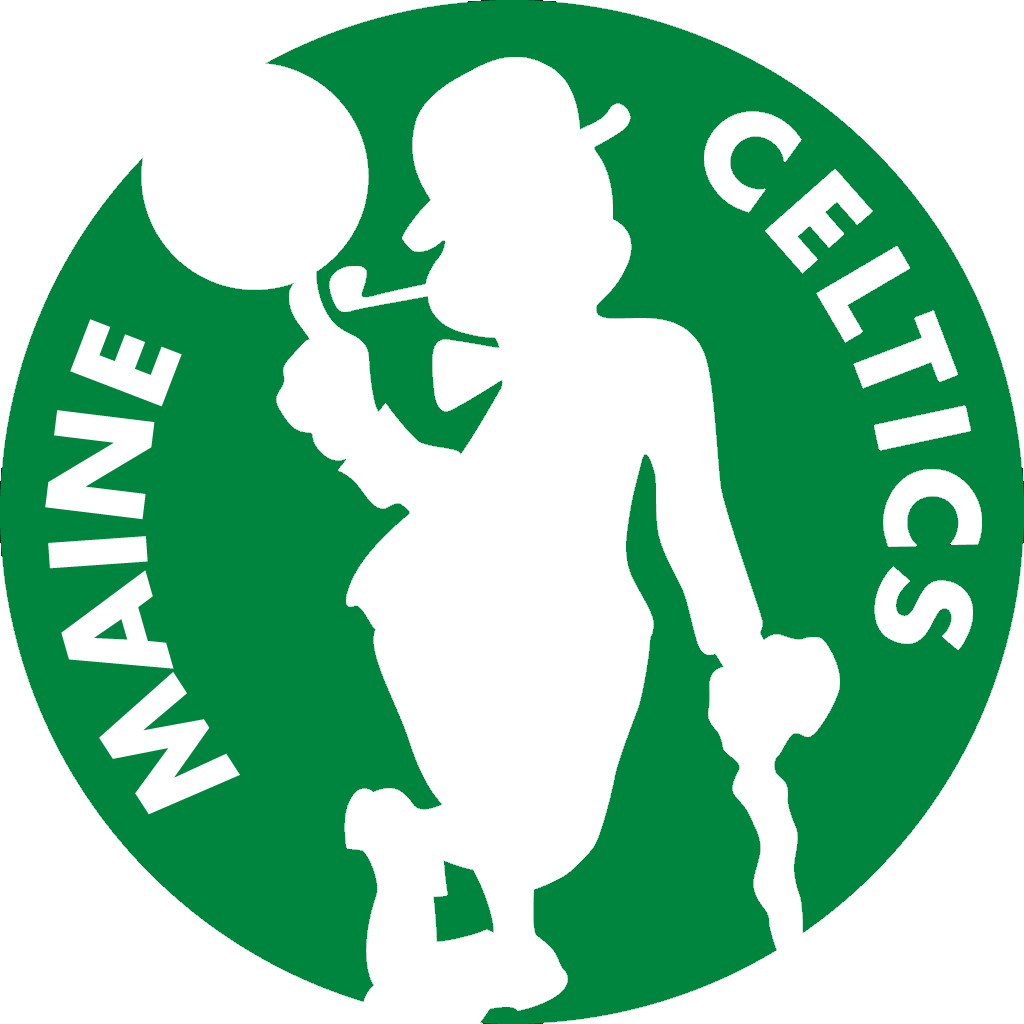 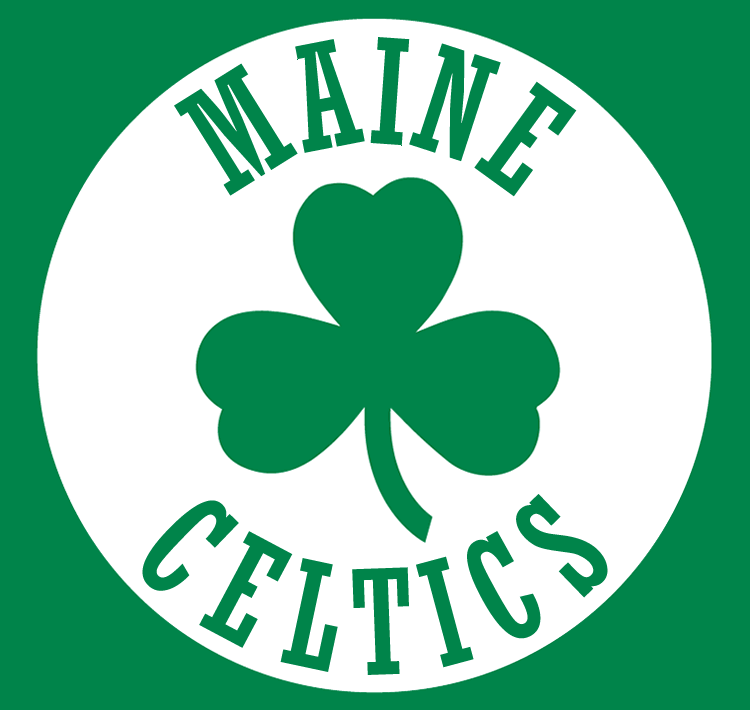 But whatever. Let’s have a green lobster.

Page 2: Where Game 2 is Tonight

Despite their offensive struggles (2-for-12 from 3-point range in the second half, 11-for-36 from the field for Jayson Tatum and Kemba Walker), the Celtics looked like a more coherent team on both ends for stretches, and particularly on the defensive end.

The Celtics went a couple decades between major free agent signings. In fact, you could argue that before Al Horford, the C’s had failed to land any major free agent, given the point that Xavier McDaniel and Dominique Wilkins were at in their respective careers.

After signing Horford, the C’s signed Gordon Hayward and Kemba Walker to max deals, and thus began a pattern among C’s fans of bitching about free agents that signed with the C’s for large contracts.

The same people who trashed the team for not signing free agents when it was plainly impossible for the team to do so, given their salary obligations and the NBA’s rules, transitioned easily to trashing players on max contracts for not doing ‘more’.

They ragged on Al Horford and Gordon Hayward because neither player padded their stats and it has become a trend to rag on Kemba Walker for padding his stats. Kemba, according to these guys, is only good during garbage time.

For instance, Walker made two threes late in the game on Saturday and that was hailed as simply the latest example of Walker showing up only when it was too late to do any good.

Walker, we are told, on the basis of that one game against the Nets, is washed up. Done for. Toast. A dead man walking. Due for retirement. His knees are permanently shot, he’s an old man. I mean, guys have basically put him in a hospital bed on life support and then pulled the plug on him.

On the basis of one game—a game where Jayson Tatum didn’t make a single field goal in the second half.

But whatever, it’s Walker’s fault and the C’s are now saddled with this horrible contract and Ainge should be fired and whatever.

I mean god forbid anyone look at the atrocious numbers put up by Fournier, and Tatum (a combined 9 of 30), or the fact that Tatum took almost 25% of the team’s shots (20 FGAs out of 84) and marvel at the fact that the team was not absolutely destroyed by the Nets.

The Nets do not have a good defense—for the season they were 23rd of 30—so the C’s poor shooting has more to do with them being off than it does with the Nets being on.

With better shooting by the C’s top guys, tonight’s game could have a different outcome.

And if it doesn’t, hey, the nice thing is that relentlessly negative C’s fans won’t even need to watch the game because they already know who to blame.