Complaining After A Win? Sure, Why Not! 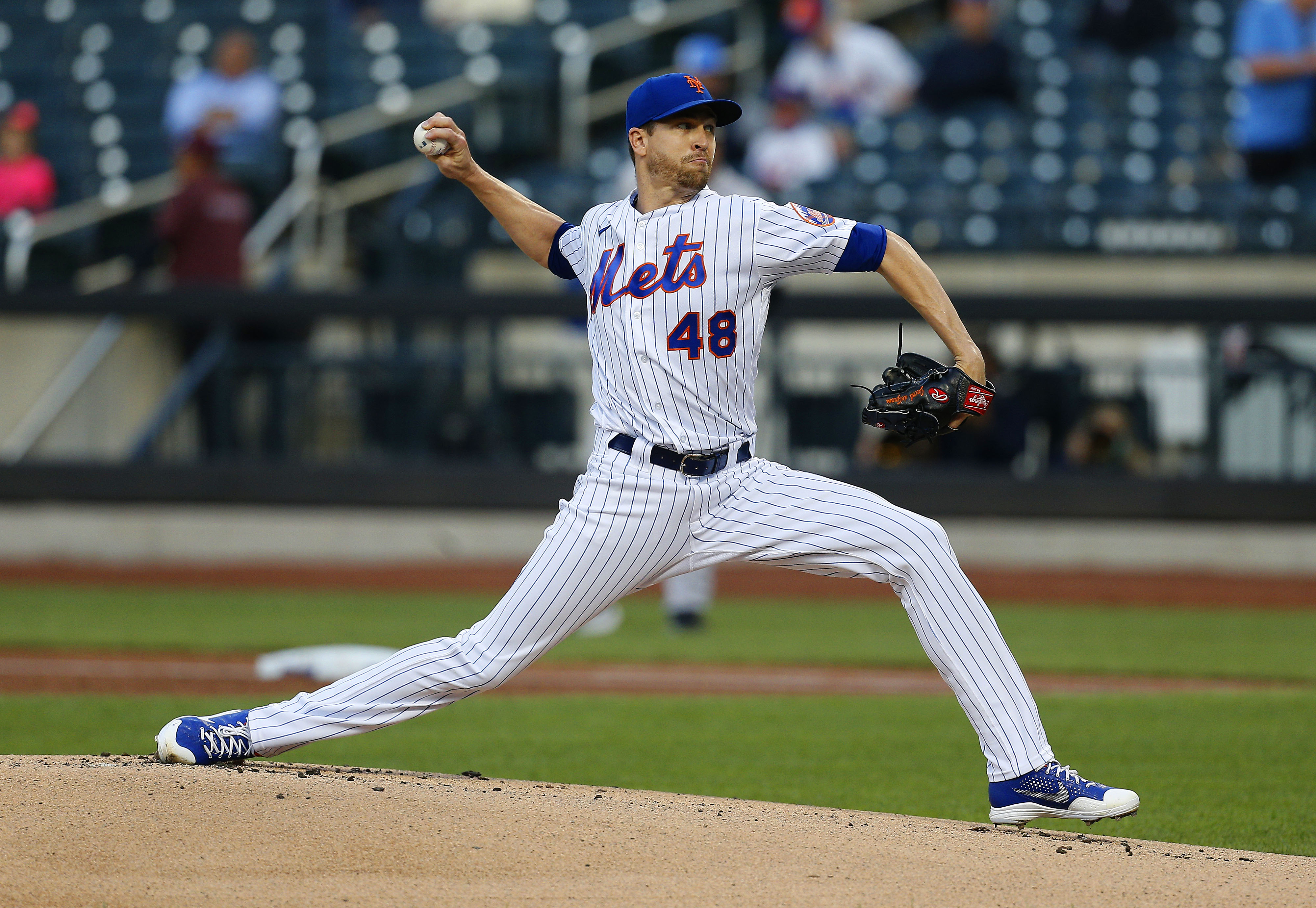 Complaining After A Win? Sure, Why Not!

I’ve been really chill about the Mets 3-7 stretch. So you’d think I’d be ecstatic over the Mets 3-1 victory tonight. So of course, it would make perfect sense that I would have stuff to complain about. So we’re going to make this blog entry one big Hate List. So let’s get right into it: