Is This the Year the Toronto Maple Leafs Finally Win the Stanley Cup? 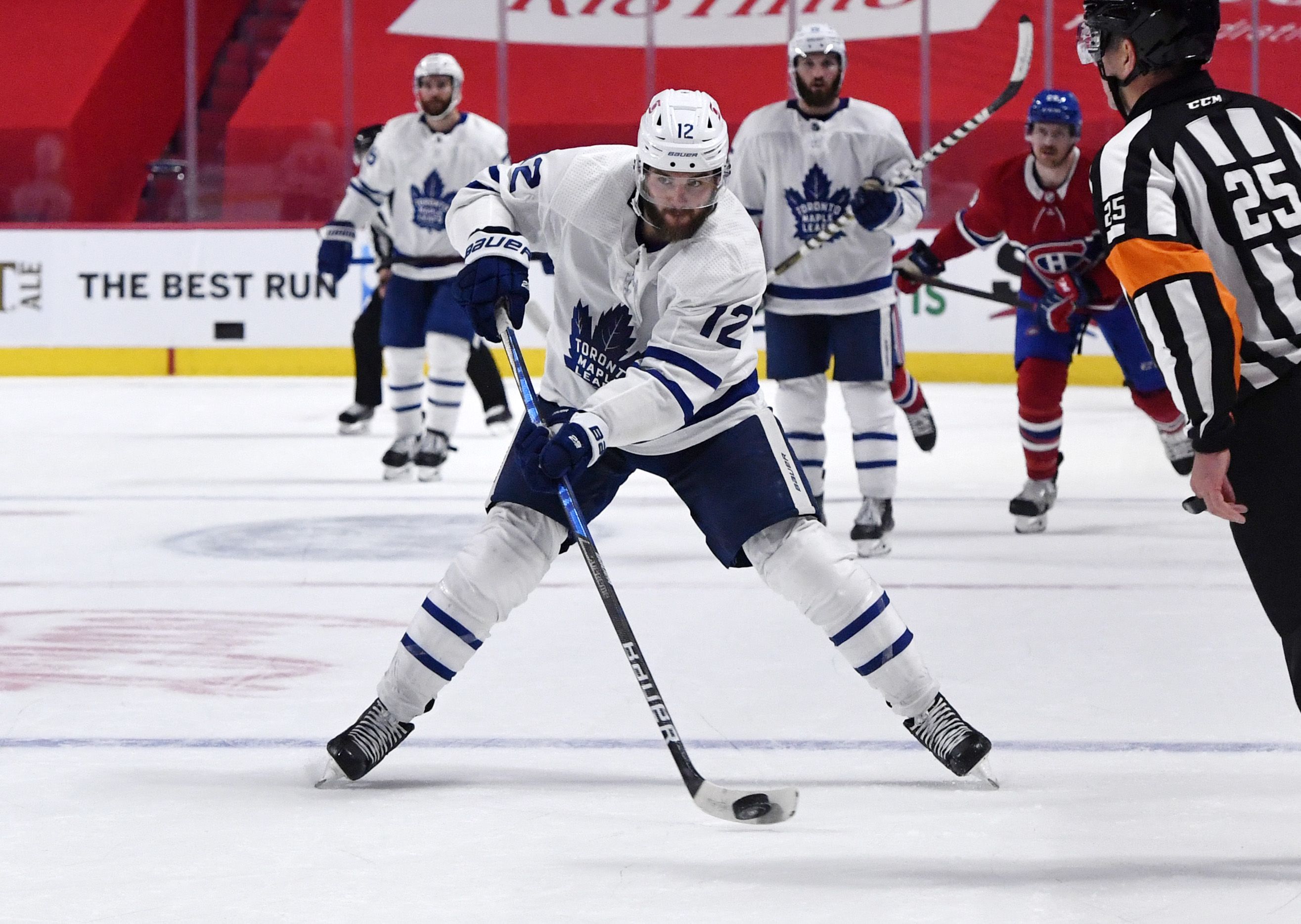 Is This the Year the Toronto Maple Leafs Finally Win the Stanley Cup?

The last time the Toronto Maple Leafs won the Stanley Cup, the NHL still had six teams and the Beatles were still a few months away from releasing Sgt. Pepper’s Lonely Hearts Club Band. It’s been 54 years since the Leafs last celebrated a championship and the key players on that team were legends like Dave Keon, Frank Mahovlich, George Armstrong, Tim Horton and Johnny Bower.

Since then, the Leafs have had some strong teams and great stars like Darryl Sittler, Lanny McDonald, Wendel Clark and Doug Gilmour but they have not returned to the Stanley Cup Final since 1967, let alone won another title. 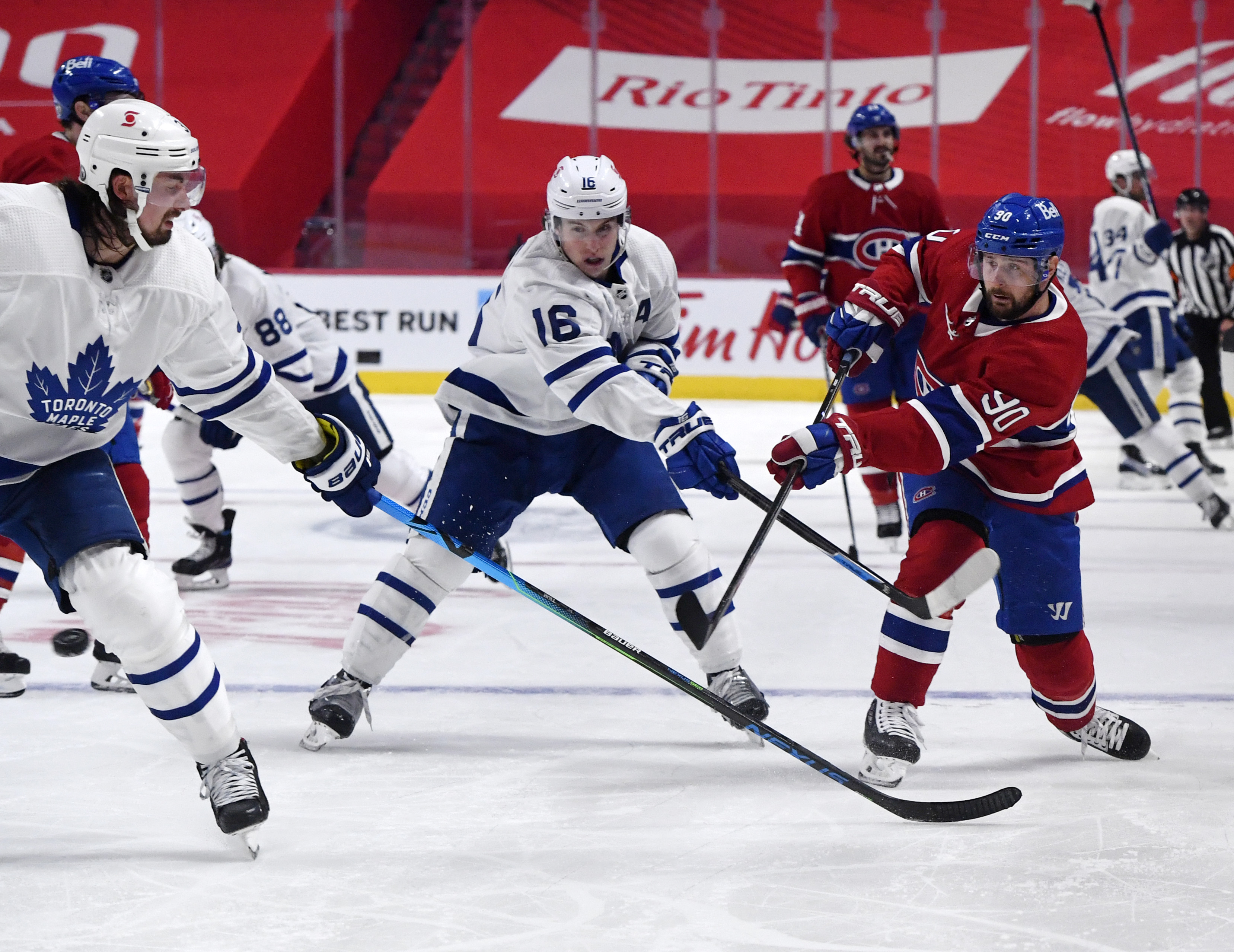 But is this the year that long drought finally ends? For the odds on that happening and for all NHL teams chances to win the Stanley Cup in 2021, and best NHL betting sites check out BettingTop10.

The Maple Leafs have a lot of talent this year and finished first in the NHL’s North Division. They are a well-balanced club that finished in the top 10 in the NHL in both goals scored and goals against.

They have elite goal scorer Auston Matthews who scored more than 40 goals in an abridged 56-game season. Mitchell Marner leads the team with nearly 50 assists while John Tavares gives Toronto scoring depth and a determined and talented two-way center who has extensive playoff experience.

Before they can win the Stanley Cup, the Maple Leafs need to emerge from the North Division. They will face their biggest traditional rival in the first round of the Stanley Cup Playoffs when they meet the Montreal Canadiens.

While Montreal finished almost 20 points behind Toronto in the standings, they have an experienced playoff goalie in Carey Price and a history of defeating the Maple Leafs in the playoffs.

If Toronto gets past Montreal, they will face the winner of the series between the Edmonton Oilers and the Winnipeg Jets. The Oilers are the biggest threat to Toronto in the division. Edmonton has an explosive roster that features the best power play in the league and the most dangerous goal scorer in the game today in Connor McDavid. 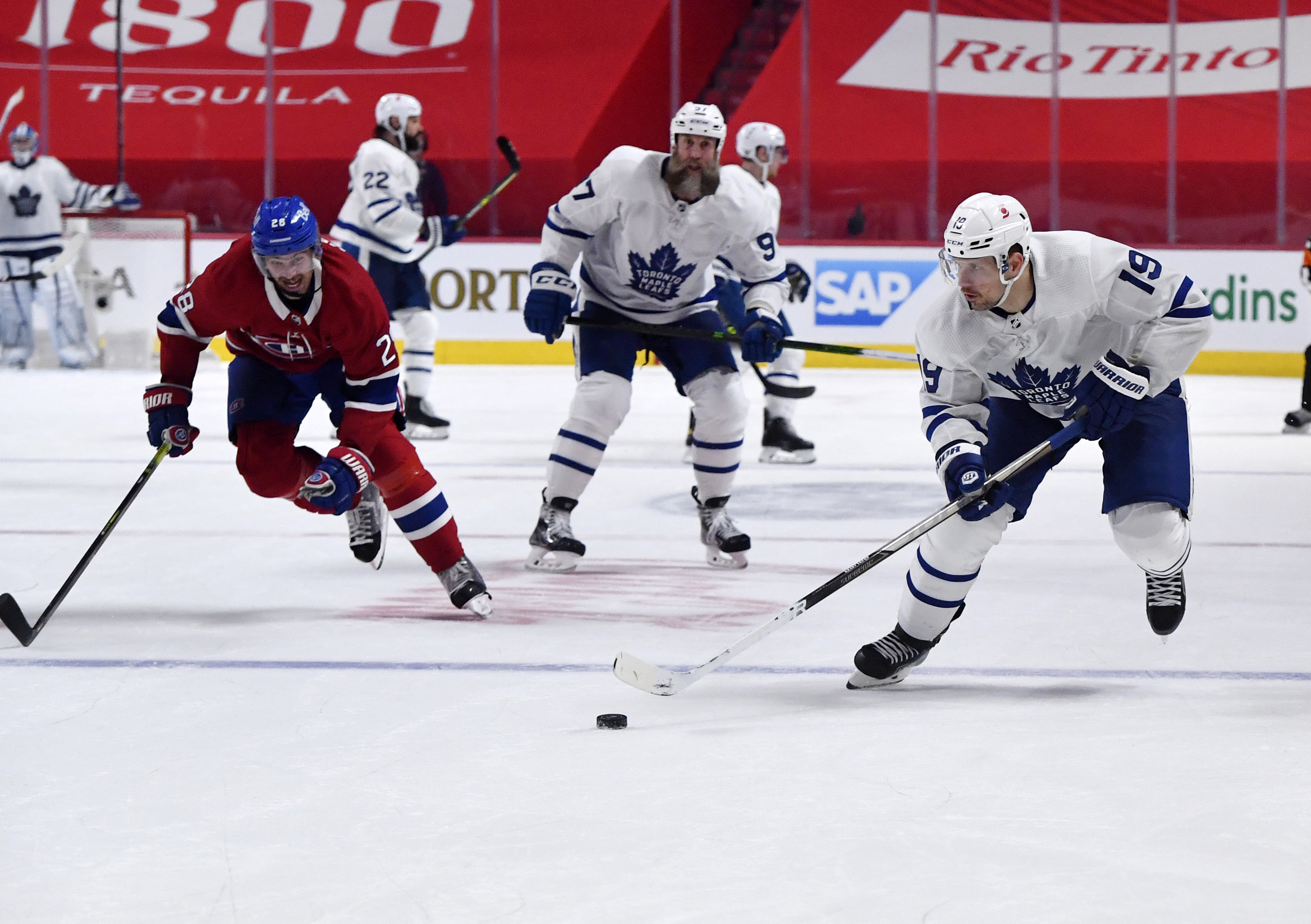 The potential matchup between Matthews and McDavid would make for some great theater and would probably be the best star player versus star player matchup the NHL has featured since Sidney Crosby and Alex Ovechkin went head-to-head in meetings between the Pittsburgh Penguins and Washington Capitals.

There is a lot of pressure on the Maple Leafs who are built to win now. They feature at least nine players who are 30-years-old or older and with the salary cap crunch going on throughout the league, they may struggle to keep this group together beyond this season.

No Canadian-based team has won the Stanley Cup since 1993 when the Canadiens beat the Los Angeles Kings. The Maple Leafs have a lot of pressure on them to end that drought and their own franchise title drought that has been ongoing for more than five decades. This may be the best chance they’ve had in a long time to end that championship slump. It may also be their last for quite some time.