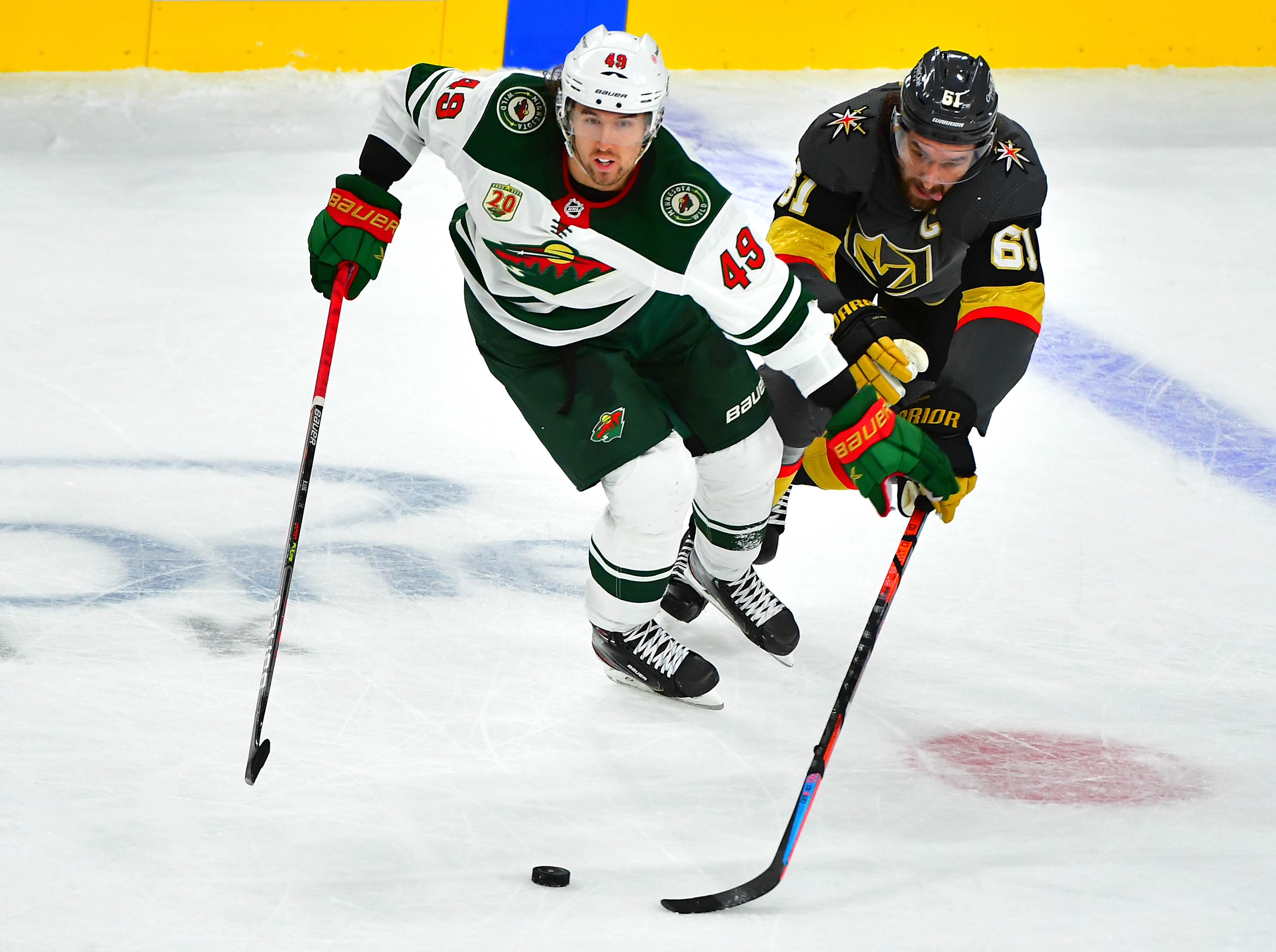 “What are you doing here?”

This is probably one of the most commonly uttered lines in just about any sitcom around. And depending on the show it’s on, it almost becomes a bit of a running joke unto itself. Parks and Recreation definitely took that line to the nth degree, because it often then lead to some sort of quirky hijinx or scenario. Now a lot of the things that happened in Parks and Rec were a bit over the top, but trust me, there was a lot of truth to it as well. If you’ve never worked in the public sector, especially local government, you have no idea. I used to work for Amy Poehler’s character of Leslie Knope’s greatest rival, the public library. There’s definitely a hierarchy in local government and the various departments. There were so many scenarios in that show where I was like “yep, I know where this is going.” And when you combine those quirks with the classic line line of “what are you doing here” you’re bound to get some interesting situations.

I’m sure a lot of people around the league, especially the Vegas Bro-dudes out there, are saying “what are you (the Wild) doing here?” Even before the the series started, I think there were a few out there who thought “this is going to be a short series.” To them, it didn’t matter that Minnesota has the best regular season record against Vegas. Minnesota fans didn’t think this was going to be an easy series for either team, but I think most of us will agree that the Wild have made this too easy for Vegas. We felt good coming out of Game #1 with a 1-0 overtime win. I know I did, because I’m thinking “hey we kept them off of the score sheet.” And Games 2, 3, and 4 had moments where were like “hey, we can do this.” But games are more than just the first period. Game #5 on Monday, it finally felt like more of the pieces are falling into place. And speaking of those pieces. Do I need to remind the Bro-dudes out there that Minnesota has been in the position before?

Speaking of pieces, I’ve mentioned several times over the season just how important players like Marcus Foligno have been to this team. His ability to create time and space for his teammates simply cannot be praised enough. And while he’s doing that and sticking up for his teammates, he’s scoring goals of his own. I also like when he’s the player interviewed during the intermission or in the post-game, especially in a game not going Minnesota’s way. Why you ask? Because he’s one of the players who will tell you that things are not working. He’s honest, almost to a fault, and it’s refreshing. But there are other pieces on this team that I never really considered until I read Michael Russo’s article on The Athletic. While these next two players aren’t tearing up the scoring sheet, like Foligno they bring aspects to this game that you don’t realize you’ve been missing. It seems like we got more in Nick Bonino and Ian Cole than we thought. General Manager Bill Guerin brought them in because of his past experience with the two, plus they’ve both played on Stanley Cup winning teams. Reading Russo’s article, I learned that Cole spent a lot of lockdown watching old games on NHL Network, including those of his Cup winning days. Strangely the article didn’t mention that it allowed Cole to watch his former teammate Marc-Andre Fleury in action. Cole also provides leadership and stability on that third defensive pairing. We’ve seen Carson Soucy grow this season, and now with this injury, Cole has been mentoring Soucy’s replacement, Calen Addison. When it comes to Bonino, he’s the guy always asking to do more and contribute more. When he felt he wasn’t being used to the best of his ability, he requested a meeting with head coach Dean Evason. He asked for more responsibilities and was given those. To the most part, he’s taken those responsibilities and run with them.

Tonight, we need more of what we saw on Monday night. That’s not to say things were perfect, but they were a marked improvement. Seeing the frustration on the faces of the Golden Knights players put a smile on my face. The Wild need to continue to do that tonight, and to even greater degrees. I want to see them frustrated. I want to see them question their lives. I want to see them in disbelief that they’re finally getting called for the garbage the officials have let them get away with. Now mind you, that last one requires the NHL officials to actually do their job. I’m not sure if that’s possible, especially considering the notification I got Monday night. I think the game had just ended (or it was close to the end of the game), but I received an alert that Jonathan Marchessault scored and made the game 3-3. Um, that’s not how that game went down NHL. There wasn’t even a questionable goal that got waived off. There was absolutely nothing. It just seems a bit suspect to get a notification from the NHL’s app that Vegas scored when nothing of the sort happened. It’s like they had that pre-written. Considering that the game ended up with a 4-2 Wild win, that notification has me just shaking my head.

1. Don’t chase the game ~ The Minnesota Wild did something few teams ever do against the Golden Knights, which is find a way to win after giving up the first goal to Vegas.  In fact, Vegas only allowed that to happen twice this season, although one of those times it was against the Minnesota Wild.  Either way, Minnesota is at its best or should I say most comfortable when its able to dictate the pace of the game by having a lead where it counts.

2. Keep your foot on the gas ~ The Wild cannot afford to coast, to glide or even to pause to take a breath if they want to push this to Game 7.  Minnesota did that in the 2nd period in Game 5 and its a small miracle they somehow managed to hold onto their lead despite being out shot 22-1.  The Wild should not attempt to replicate that rope-a-dope strategy again and instead opt to apply pressure against Vegas and force them to expend time and energy defending in their own zone instead of more or less allowing the Golden Knights a nearly uninterrupted power play for an entire period.

3. Win the battle near the crease ~ Minnesota did a better job in and around its crease on Monday and that’s a big reason why they were to earn themselves another home game.  In big games, its often about which team wins the battles near the paint in either zone is the club that earns a victory.  The Wild must crash the net as well as collapse back and support goaltender Cam Talbot whenever he needs it.