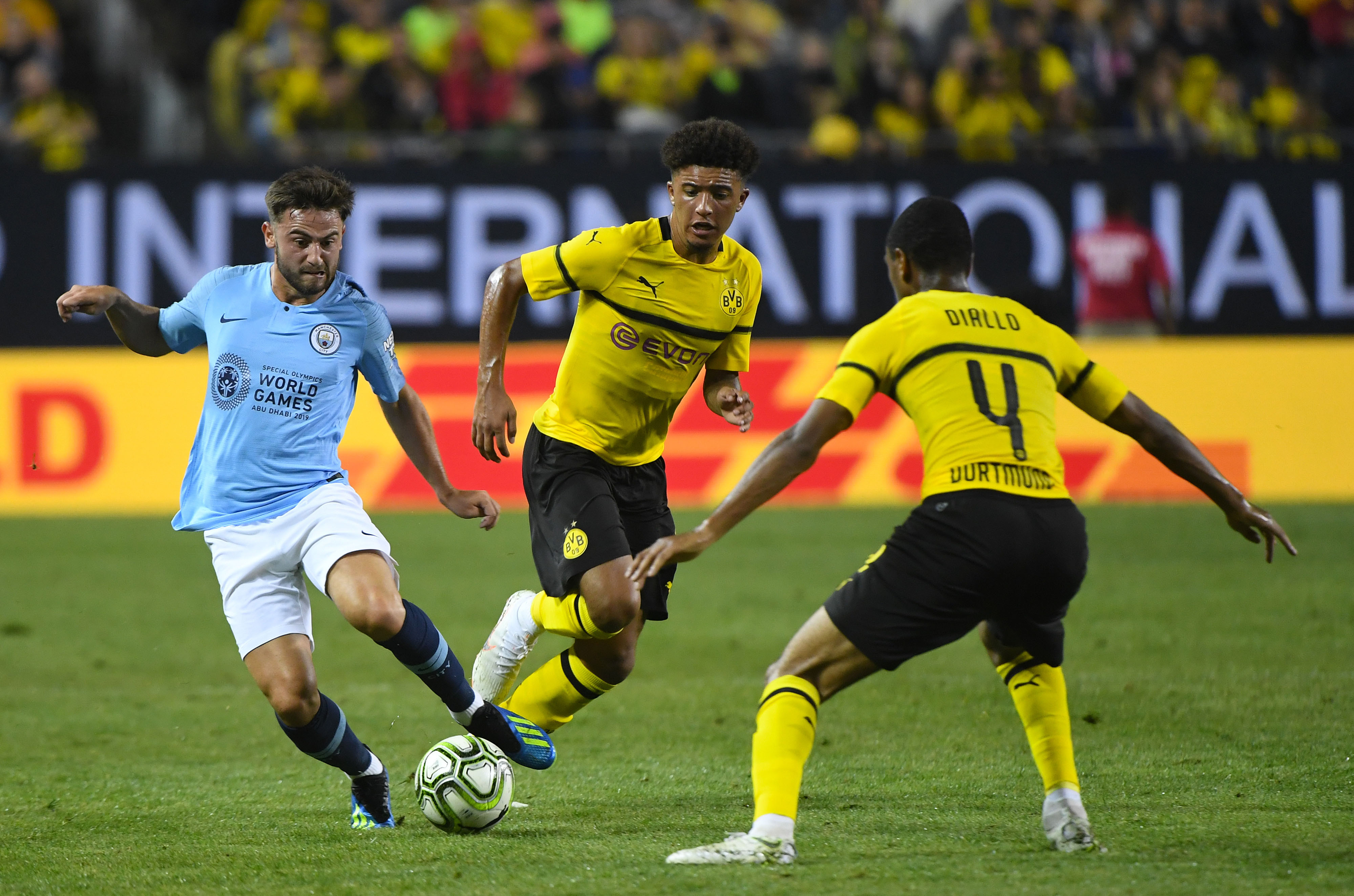 Herb Brooks’ iconic team talk before the United States defeated the mighty Soviet Union at the Winter Olympics ice hockey tournament in 1980 has been etched into sporting folklore.

The respective managers for Saturday’s Champions League final between Manchester City and Chelsea will hope to have a similar impact in their respective players. 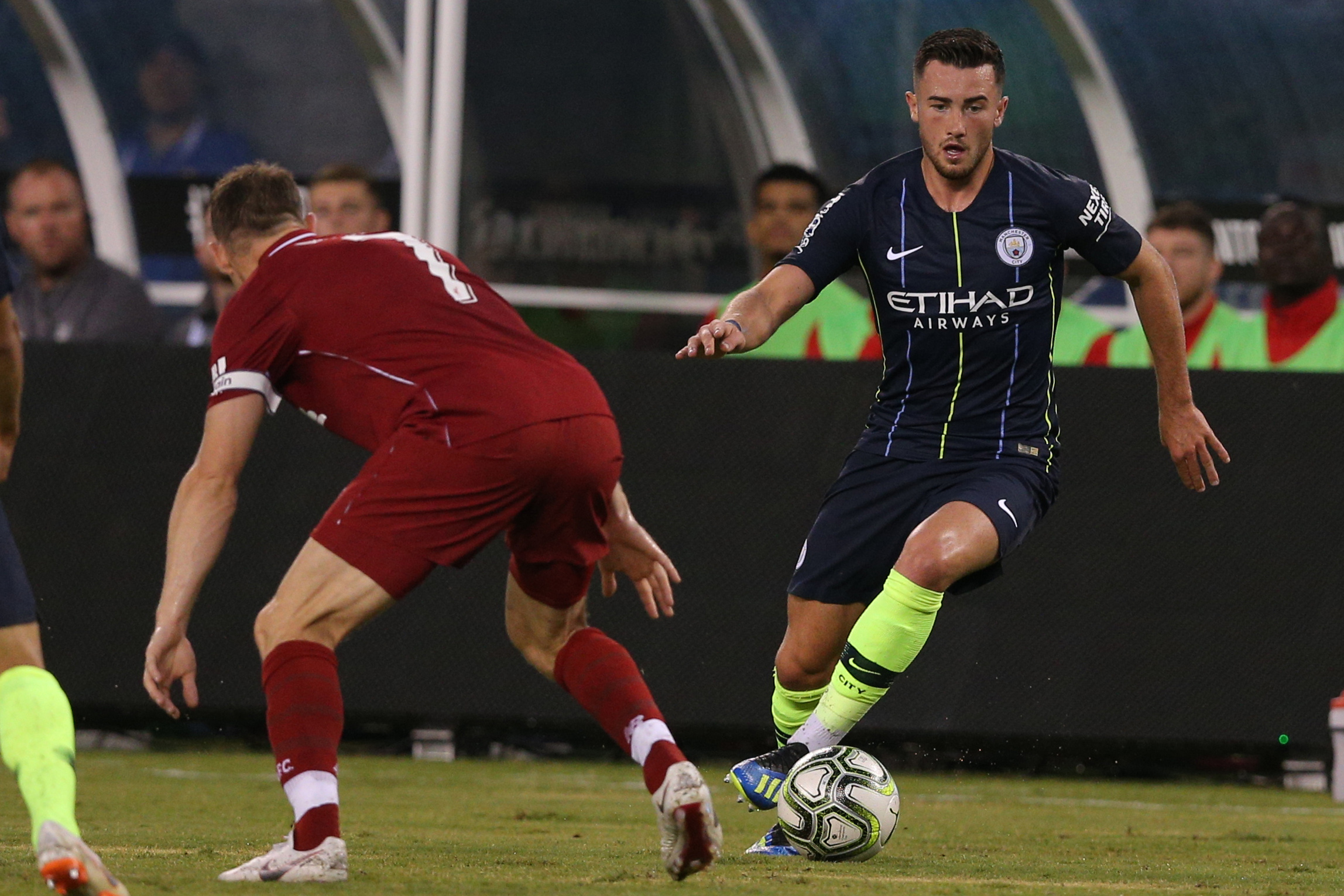 City’s Pep Guardiola knows what it takes to win the competition, having lifted the trophy on two previous occasions with Barcelona in 2008/09 and 2010/11.

Success has eluded him since then, and the Spaniard will be desperate to deliver City’s first ever Champions League title. And Betway Sports believe he will do just that, pricing Pep’s city at 17/40 to lift the UCL trophy.

Thomas Tuchel has also been here before, although his Paris Saint-Germain team were unable to get the job done in last year’s final against Bayern Munich.

He has since turned Chelsea’s fortunes around after replacing Frank Lampard as manager and will be keen to end the campaign on a positive note.

The two managers have a plethora of match-winners in their ranks, and it is tough to predict which player will grab the headlines this weekend.

The final of the Champions League sometimes produces unlikely heroes, a point perfectly highlighted by Real Madrid’s success in 1997/98.

The Spanish giants hadn’t won the competition for 32 years and were facing a Juventus team playing in their third successive final.

However, Madrid ended their drought courtesy of a goal from a fairly unlikely source.

Despite finishing as runner-up in the previous year’s Ballon d’Or, Predrag Mijatovic was far from the leading name in a star-studded Madrid line-up. 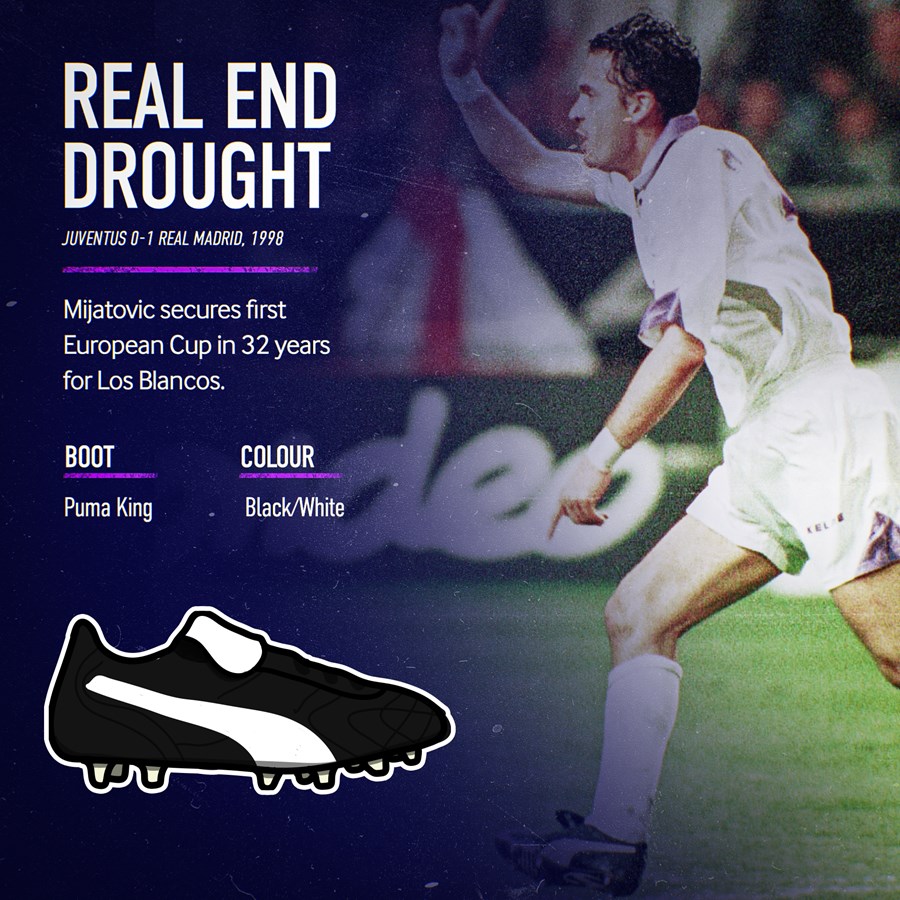 None of that mattered to Mijatovic, who coolly dinked hope the winner in the 66th minute to secure victory for the La Liga outfit.

Players on both sides of the divide in this year’s final will be hoping that they can add their name to the Champions League roll of honour.

Kevin De Bruyne and Sergio Aguero are the obvious candidates to grab a winner for City, while Timo Werner will be keen to end a difficult season with Chelsea on a high note.

As demonstrated by Mijatovic in 1998, the Champions League final doesn’t always stick to the script and that may well be the case this time around.

Riyad Mahrez and Ferran Torres could be the type of players to make their mark for City, particularly if Guardiola persists with his ‘no centre-forward’ tactic.

Hakim Ziyech and Kai Havertz boast goalscoring potential for Chelsea, while it would be foolish to underestimate Mason Mount’s chances of bagging the winner.

However, in the spirit of trying to identify an unlikely hero, both teams have players in their defensive ranks who could grab the headlines.

Ruben Dias has been a standout performer for City this term, bringing stability to the backline and helping them win the Premier League and Carabao Cup.

He has shown that he can be a nuisance in the opposition box, although a return of just one goal suggests he may need to work on his finishing.

For Chelsea, veteran defender Thiago Silva has enjoyed plenty of success during his career, but is yet to win the Champions League.

City fans will disagree, but it would be a fitting way for the 36-year-old to crown his career by smashing a long-range effort into the top corner this weekend.