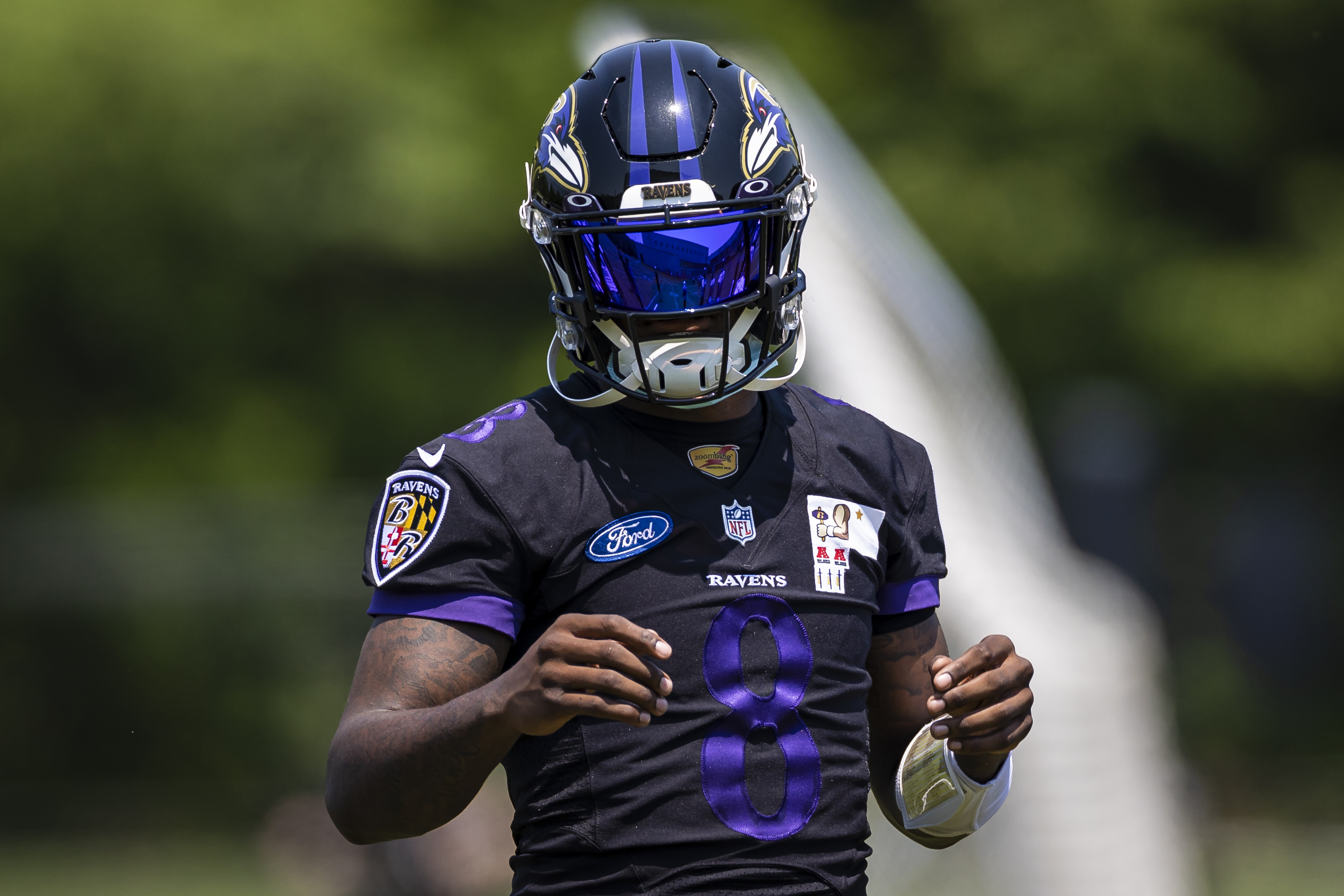 The Ravens have yet to offer Lamar Jackson the long-term contract he’s seeking, but he clearly doesn’t want to go anywhere.

Jackson has said all the right things, about wanting to play for the Ravens, and how much he likes the organization. Not only that, the city of Baltimore has really stood behind him as well, with the young signal-caller becoming a part of the community.

He has struggled in the playoffs, though, and it’s fair to wonder if the coaching staff has had doubts about his ability to perform in crunch time. John Harbaugh has won a Super Bowl after all — even with Joe Flacco under center — so he knows what it takes to get the job done.

This will likely be a make-or-break season for Jackson, even though the Ravens did exercise the option on his rookie deal for the 2022 season. If they truly believed he’s the right guy for the future, they likely would’ve offered him a long-term contract instead. Jackson clearly wants to be there, though, recently saying he wants to play for the Ravens “forever,” when asked about his contract situation.

Jackson is saying all the right things, but he’ll likely need to show he can perform at a high level consistently to win the Ravens coaching staff and management over.