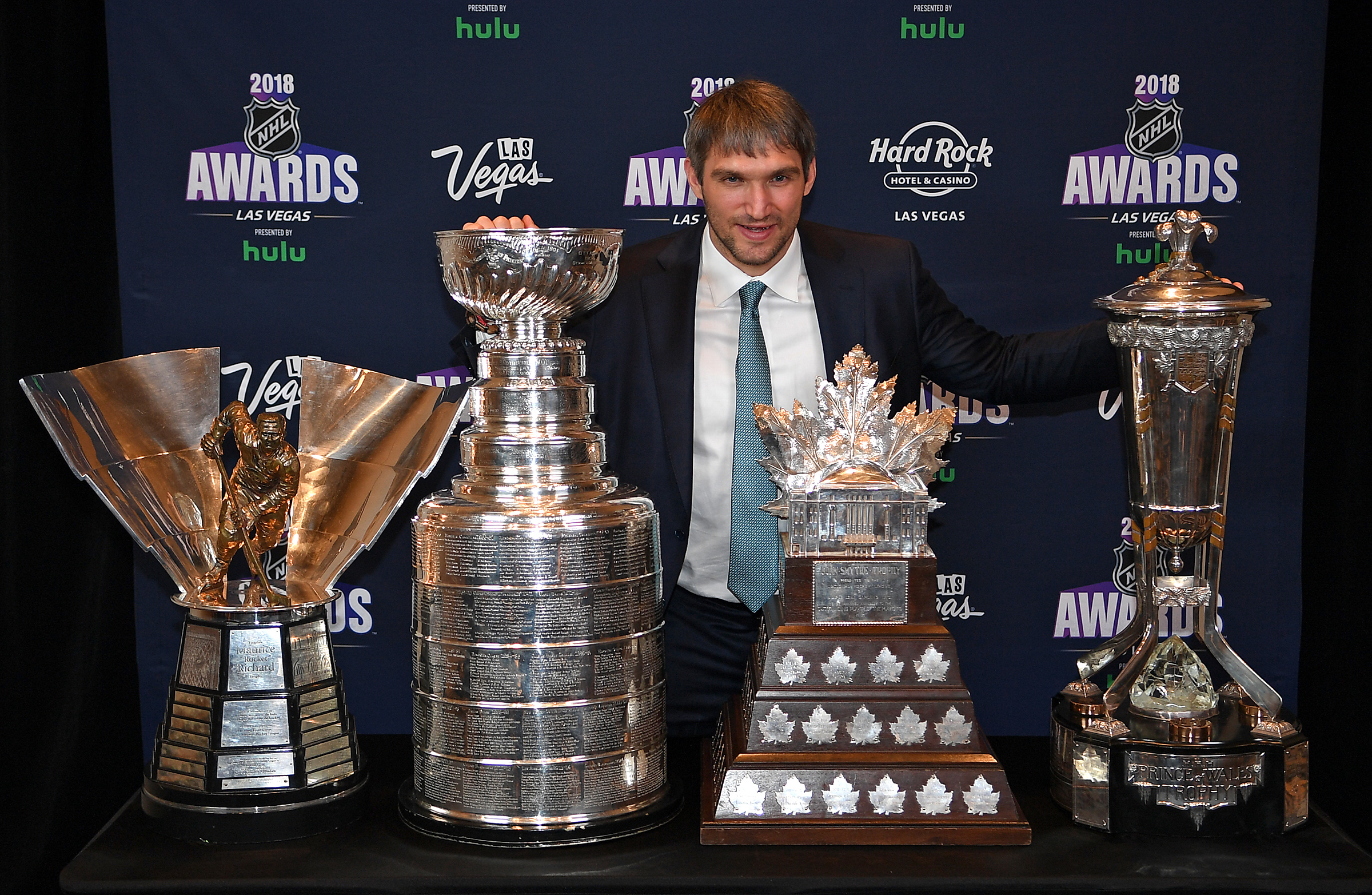 It is apparently clear that winning the Stanley Cup is a difficult task. It needs constant effort for years to have the title. As everyone witnessed the 2020 champion Tampa Bay Lightning, sometimes it needs to go through hardship in seasons prior to get the final hoist, one of the oldest trophies in team sports.

One thing is to be sure that, preparing cores, which the Lightning did, takes several years and it is also very hard to keep those cores together as the NHL salary is gradually squeezed by the teams when the time comes for their best players. However, the roster can be advantageous for the teams that win the Stanley Cup. 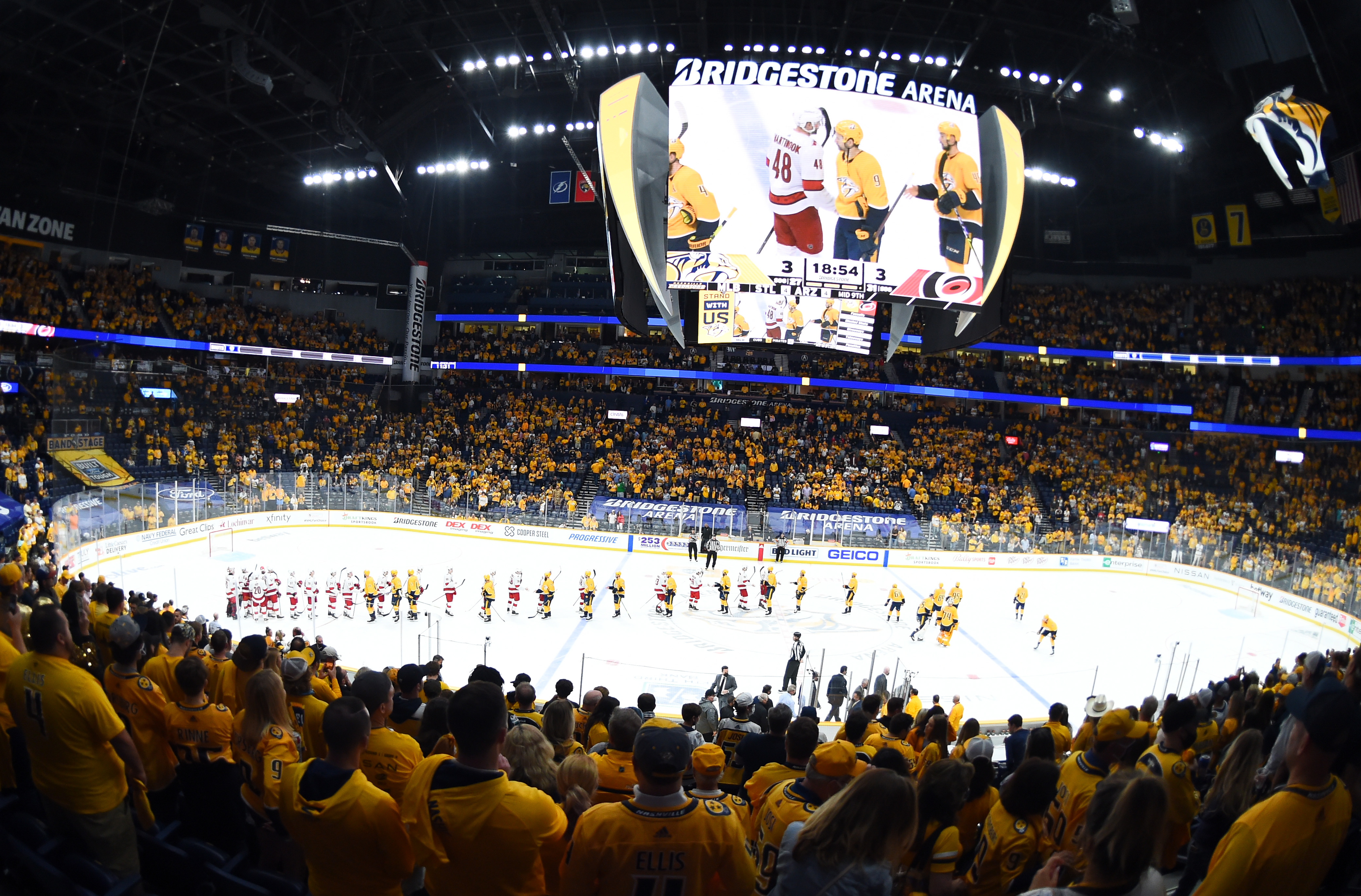 May 27, 2021; Nashville, Tennessee, USA; Nashville Predators and Carolina Hurricanes players shake hands after the Nashville Predators were eliminated in overtime in game six of the first round of the 2021 Stanley Cup Playoffs at Bridgestone Arena. Mandatory Credit: Christopher Hanewinckel-USA TODAY Sports

When Did Bobby Nystrom Get to Confirm That His Team Is Going to Win the Stanley Cup?

In an interview with Betway, Bobby Nystrom said that when his team won the Presidents’ Trophy in the year 1979, he thought that it would rightly meet the current need of winning a cup. That win fueled the team to chase their dream and they all were committed to putting their hundred percent in the game to win the trophy. According to him, Kenny Morrow and Butch Goring are the best defensemen who had contributed perfectly to the team. Due to these both players, the team spirit was uplifted, and that finally reached to clinch the cup.

What Was Bill Torrey’s Dedication to Keeping the Team United?

Bobby Nystrom believes that, when they lost to the Rangers in the year 1979, he wanted to reshuffle a number of members in the team. However, Bill Torrey came to the action and he proposed this idea of how to build the team. They picked up Butch and Kenny, who later proved as a correct decision and influenced the team and its performance. All the members of the team came together and they performed their best. At the end of the day, it was confirmed that the team is perfect and well balanced that helped later to win this title.

Does Liking Each Other and Becoming Friends is Necessary for the Team to Perform Well?

According to Bobby Nystrom, these kinds of personal preferences do work sometimes to make the team united and to deliver the best result. Increasing personal relationships among players is a great way to get the best result according to this veteran player. It provides fuel to the team spirit and capacity to encourage others for making it more interesting rather than all.

Not all the team members are highly motivated and they need a special touch to be played well. Group building always works and it delivers anticipated results when the time comes to think about the best team performance that can clinch the title. 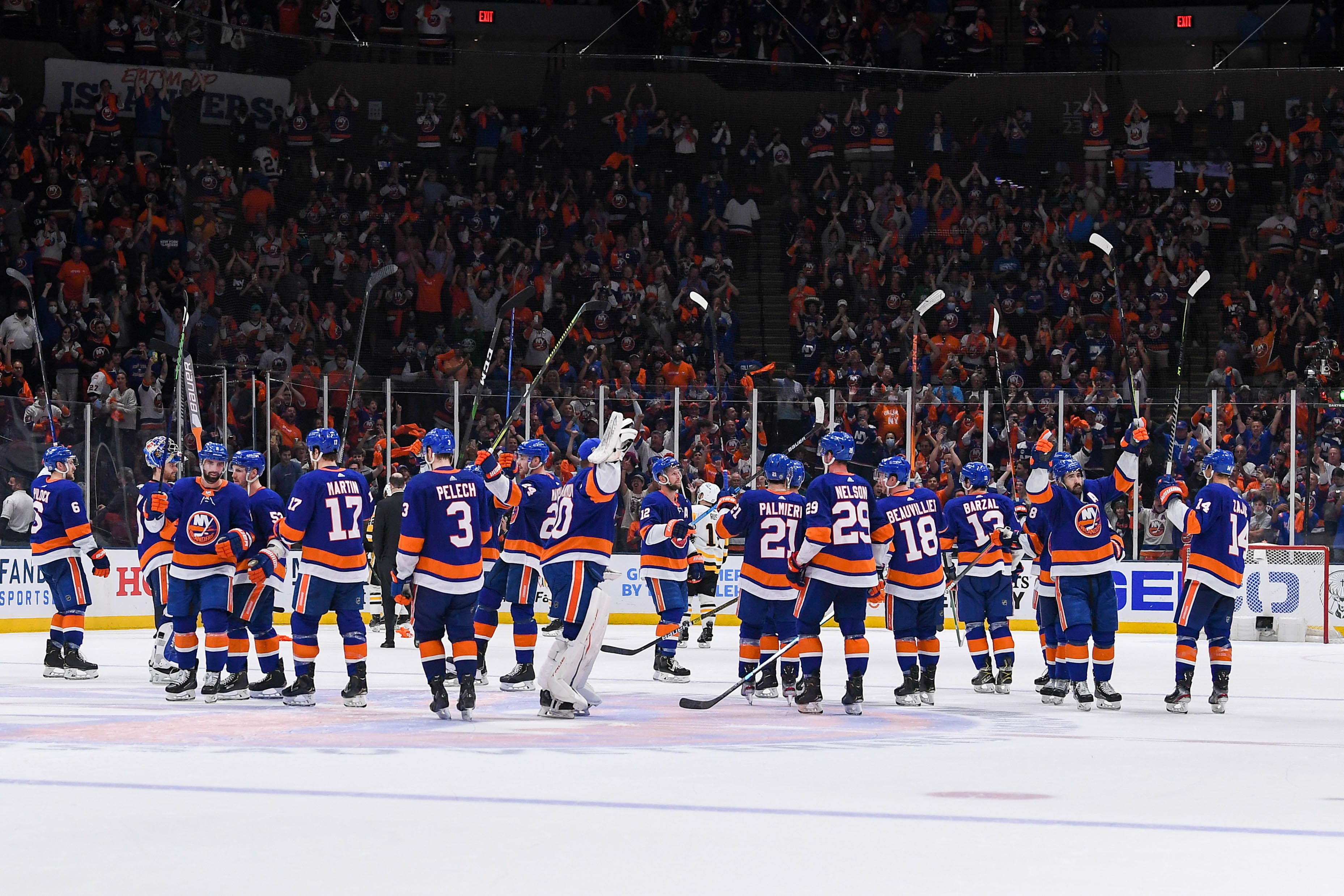 Is it Important to Have a Good Coach Too?

Bobby Nystrom spoke about the necessity of the coach for a team. He said that a coach can identify the quality of the players in the team. According to him, it was quite clear that our coach was identified and distributed the role to the players accordingly. Without him, it was not possible to achieve the target.