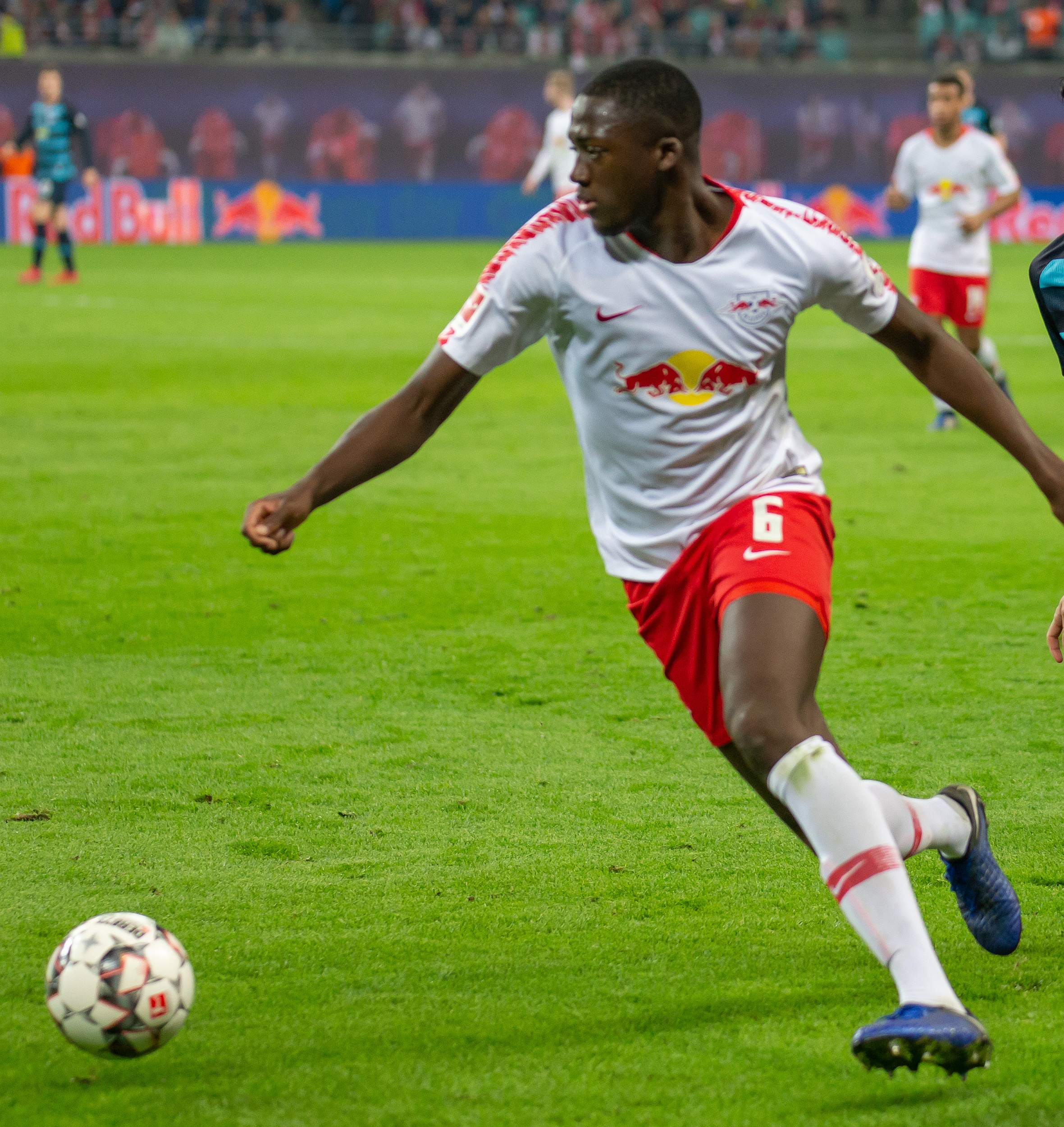 Liverpool has attempted to improve their defense in the English Premier League with the signing of 22-year-old center back Ibrahima Konate of Paris, France. Konate is moving to Liverpool from RB Leipzig of Germany’s Bundesliga for a transfer fee of $50 million according to the Canadian Press on Friday.

Liverpool is trying to bounce back after a disappointing 2020-21 English Premier League season. Expectations for the Reds were high after winning the table in 2019-20. However, this past season, Liverpool only finished in third place in the English Premier League, behind champions Manchester City, and Manchester United, who finished in second place. In the Champions League, Liverpool advanced to the round of 16 by winning Group D. They then interestingly spanked RB Leipzig 4-0 in the round of 16, before losing to Real Madrid 3-1 in the quarterfinals. It will also sting for Liverpool fans that two other Premier League teams in Manchester City and Chelsea will play in the Champions League Final in Porto, Portugal on Saturday.

Also in the 2021 F.A. Cup, Liverpool was beaten 3-2 by Manchester United in the fourth round in January. Leicester City ended up winning their first ever F.A. Cup back on May 15 at Wembley Stadium in London as they beat Chelsea 1-0 in the final on a goal in the 63rd minute by midfielder Youri Tielemans of Sint-Pieters-Leeuw, Belgium.

In other European soccer news, Netherlands goalkeeper Jasper Cillessen has tested positive for coronavirus. Cillessen, who plays for Spain’s Valencia, will no longer be in training camp for Netherlands for Euro 2021 which begins next month.

This is just the latest example that we need to take coronavirus extremely seriously. Yes, a lot of people are getting vaccinated, but many people across the world live in countries that do not have access to vaccines at this time.