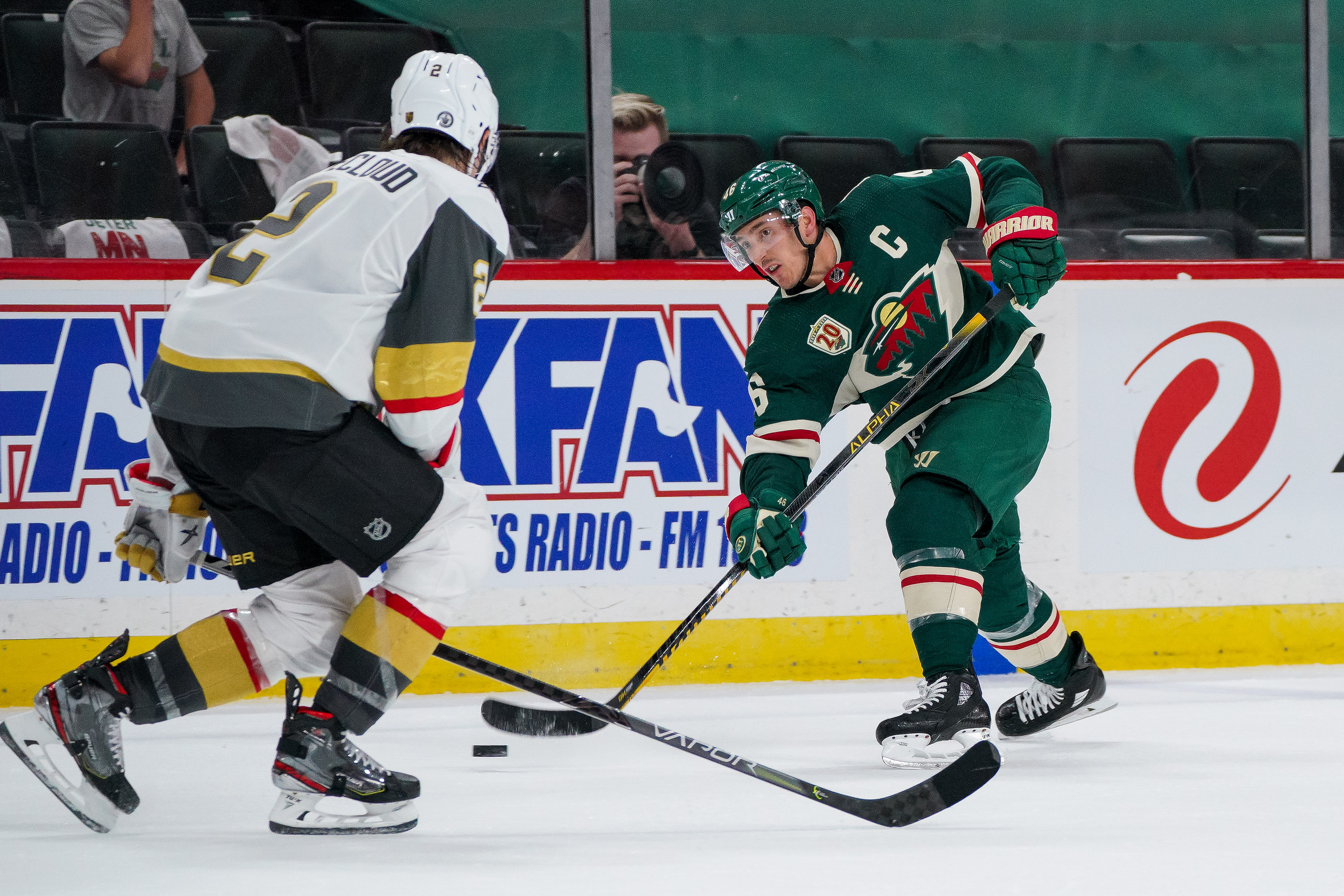 Can you imagine a life without humor or comedians? Now, a life without humor probably wouldn’t be much of a life. As humans we can frequently a laugh somewhere. To keep us sane, we need to find the humor in life. And surrounding ourselves with people who can make us laugh (and we in turn make them laugh) makes life enjoyable. Now where we the average person generally enjoy humor as a way to de-stress, comedians have the ability to take that a step further. They have an ability to take the mundane and make it hilarious. Some can even take the hurt in their lives and make it funny. That my friends is catharsis. But I personally am a big fan of those who can take the monotony of every day life and make me laugh. Two of my favorite comedians who are pros at this are Jim Gaffigan and Brian Regan. And as you can see from today’s video, Regan so perfectly has explained tonight’s game.

Let’s face it, those in sports media are pros in stating the obvious. So much so, that often they can be nicknamed Captain Obvious. Then there’s when oblivious moves into the realm of ridiculous. I still think back to a game against the Colorado Avalanche this season, when Wild color analyst Wes Walz made the beyond ridiculous comparison that Phil Housley was Cale Makar before Cale Makar. Now tonight being a Game 7 situation, and the first Game 7 of this year’s playoffs, we’re hearing all sorts of “must win” cliches. We’re hearing them from all corners. Obviously, both Minnesota and Vegas are spouting the “must win” cliches. But among the league as a whole, we’re hearing it. I’ll admit, I try to avoid listening to these people. Especially from the league as a whole. Considering I’ve watched nothing but national broadcasts this round, I’ve definitely heard the bias. They have a decided preference for who wins this round, so when I hear tonight is a “must win” I take it with a grain of salt.

We all know what is at stake tonight. I know for myself, I would like to finally get out of the first round. It’s been a while. Of course to get out of the first round means a date with Colorado. If anything, and of course I’m going to sound like a lot of the sports media out there, tonight is almost Minnesota’s destiny. When faced with a Game 7 situation, the humble Minnesota Wild are 3-0. Of course we all know pretty much everything there is to know about the first two Game 7s. There are times even when head coach Dean Evason says something or makes a facial expression that reminds me of Jacques Lemaire. There’s something reassuring in that. With a situation like tonight, and a “must win” situation, one needs a no-nonsense kind of coach. Even though Evason frequently looks like the proverbial “deer caught in the headlights” what he’s been able to do with this team and what he says to the media, definitely hearkens back to Lemaire’s days with the team. There’s nothing flashy about him, and considering all the “flash” we’ll see in Vegas tonight, a calming presence is needed.

What are keys to a Wild victory?

1. Play your game ~ Herb Brooks said it over and over again to his team in the last 10 minutes of the ‘Miracle on Ice’ game against the Soviet Union.  The Wild would be wise to follow the same advice, to keep it a tight checking series where they deprive the Golden Knights of time and space.  It may not make for an up and down game that fans enjoy, but its where Minnesota waited for its opportunity and it eventually capitalized.  The Wild forced turnovers and gave Vegas virtually no uncontested looks at the goal.  Its a style of play that is steadily starting to frustrate the Golden Knights who seem to be tiring of having Minnesota skaters giving them no chance to breathe.

2. Win the war near the crease ~ I know we’ve mentioned this in previous game previews, but Minnesota must continue to show tenacity near the blue paint at either end of the ice.  Minnesota was especially feisty near its blueline which helped keep Vegas off the scoreboard.  Part of that battle is doing what they can to deprive Marc-Andre Fleury from seeing the puck as we saw with Joel Eriksson Ek’s screen that helped Kevin Fiala register his first goal of the post-season.  Win the war near the crease and you probably win the series.

3. Believe ~ The pressure is on Vegas to win this series.  No one, ourselves included gave Minnesota much chance to win this series and now its a simple formula.  Win and advance to the next round, lose and you’re done for the season.  Minnesota has proven it can compete, but what it wants to show its fans and the league that it can win when it matters.  Here’s your chance to do just that.  Believe and make it happen.