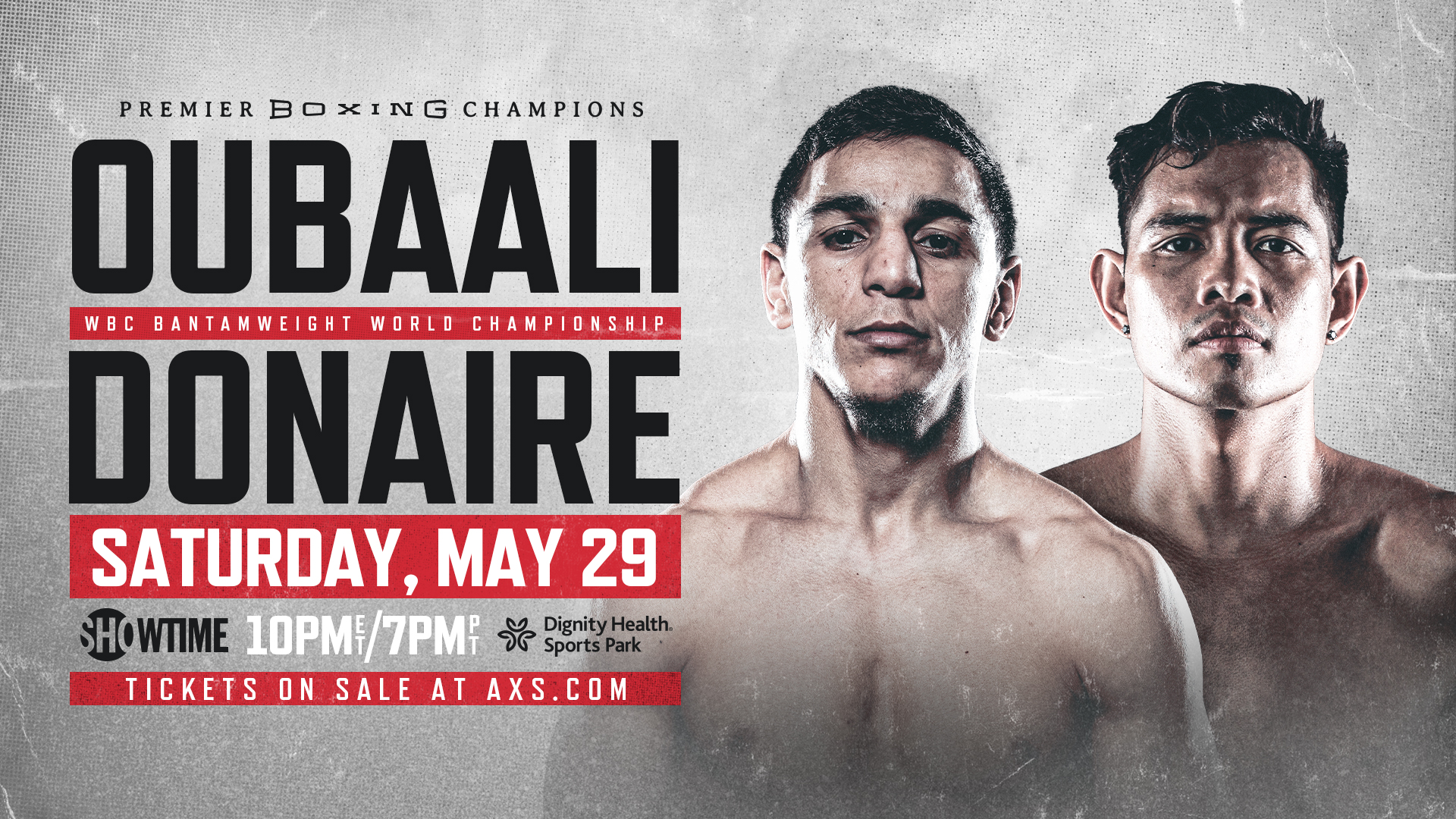 Luke Irwin: Donaire hasn’t fought since his war with Naoya Inoue in November of 2019, but that was a firefight, and he’s capable of that every time out. He’s 38 and has some hard miles on him, but he’s a first ballot Hall of Famer, four-weight world champion and is just coming off of a title defense. He’s a worthy challenger. I just think age after such a layoff is going to work against Donaire too much, despite his best efforts. Oubaali via UD. 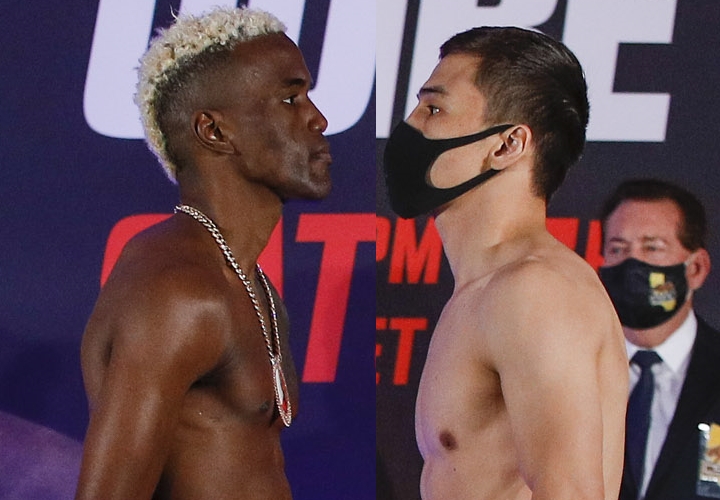 Luke: Both of these two are extremely heavy-handed, but if Jukembayev can withstand Matias’s power early, he can bank points later. Matias’s only loss was a decision loss, so if he’s dragged into the deep waters, he can be outboxed. Jukembayev via UD.