Five best women's matches from first round of the French Open 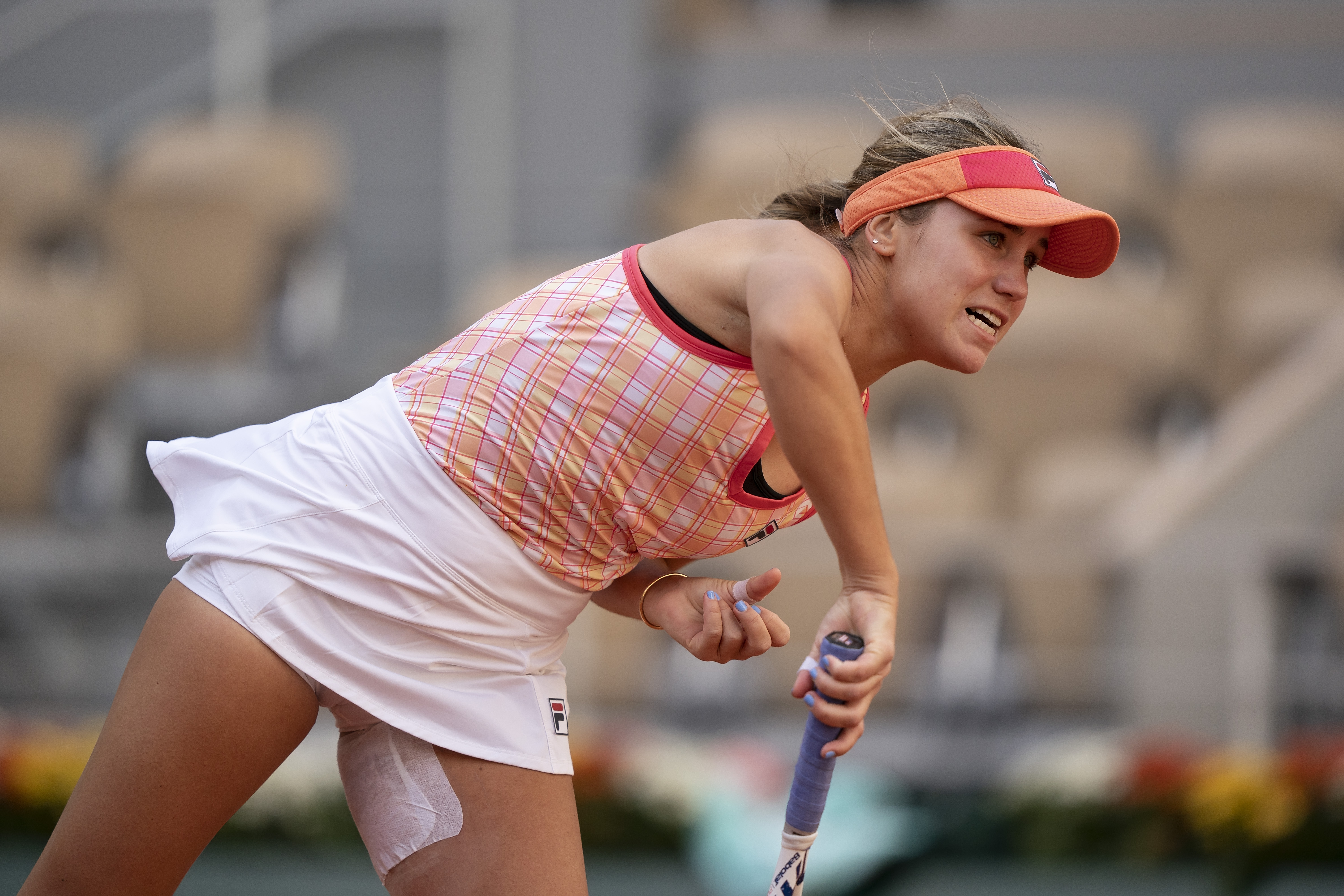 Five best women's matches from first round of the French Open

The 2021 French Open started on Sunday. Over the next three days, there will be five outstanding women’s singles matches. Let us take a look at what those matches will be.

5) (10) Belinda Bencic–Switzerland vs. Nadia Podoroska–Argentina–Both of these players are grand slam semifinalists from the past. Bencic reached the final four of the 2019 United States Open before losing to Bianca Andreescu of Canada, while Podoroska was a shocking semifinalist from the 2020 French Open. Podoroska was the first ever qualifier to ever reach the French Open semifinals, and as a result, was named the 2020 WTA Newcomer of the Year.

4) (18) Karolina Muchova–Czech Republic vs. Andrea Petkovic–Germany–Like the aforementioned matchup, Muchova and Petkovic have each made a major semi-final. Muchova reached the semifinals of the 2021 Australian Open before losing to American newcomer Jennifer Brady of Harrisburg, PA. Petkovic reached the semifinals of the 2014 French Open before losing to Simona Halep of Romania. Halep is not at the 2021 French Open because of a calf injury she suffered at the Italian Open.

2) (15) Victoria Azarenka–Belarus vs. Svetlana Kuznetsova–Russia–This battle has two two-time major champions in Azarenka (the 2012 and 2013 Australian Open champion), and Kuznetsova (the 2004 United States Open and the 2009 French Open). Azarenka is coming off a U.S. Open Final in 2020, where she lost a dramatic match to Naomi Osaka of Japan.

1)(4) Sofia Kenin–United States vs. Jelena Ostapenko–Latvia–Both of these players have had outstanding French Open results in the past. Ostapenko won the 2017 French Open over Halep, while Kenin, the highest-ranked American, made the 2020 French Open final before losing to Iga Swiatek of Poland. Kenin’s grand slam championship title came at the 2020 Australian Open.