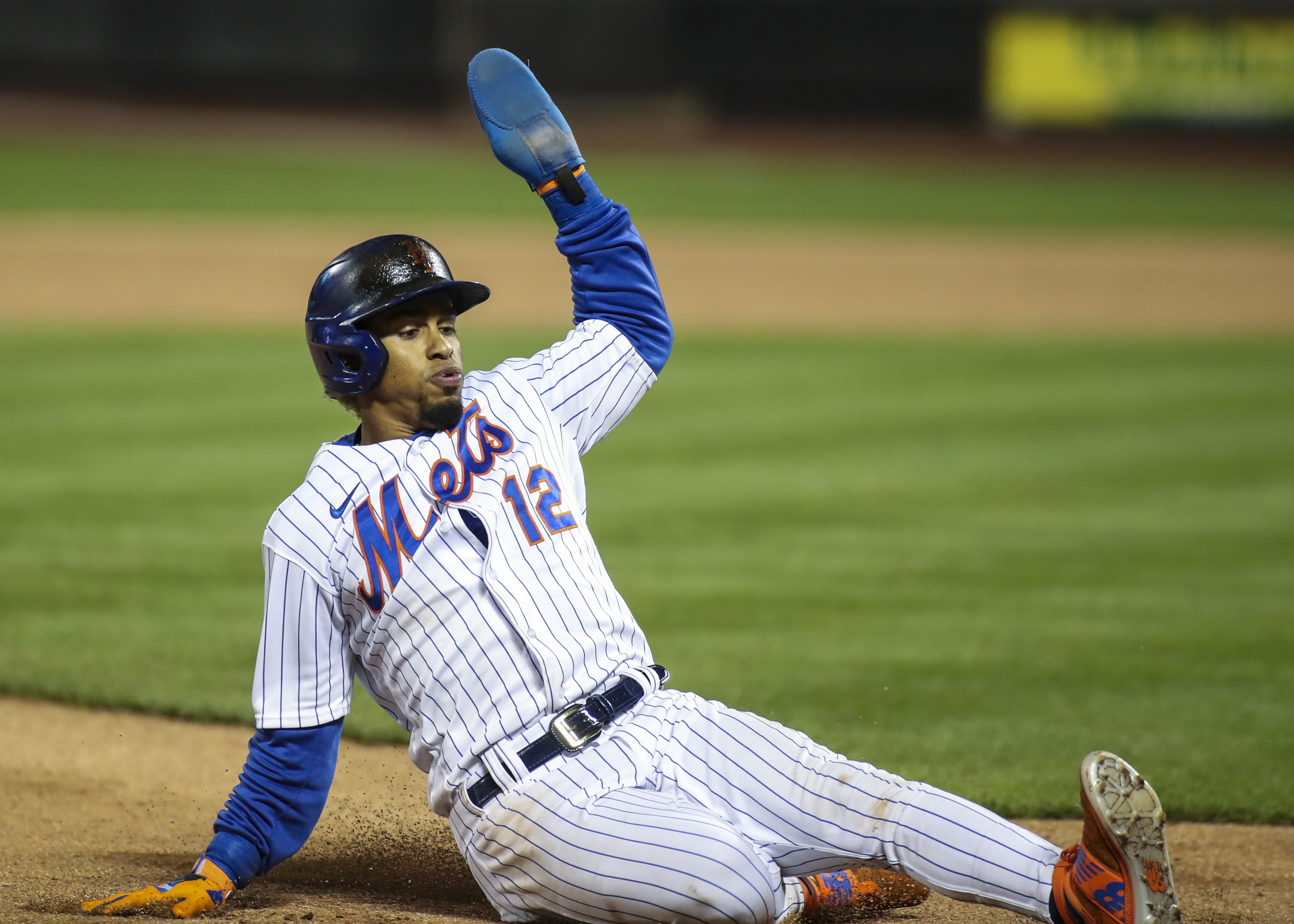 The wicked weekend weather was a blessing and a curse for the New York Mets (25-20), who got to play only one of three scheduled games with the Atlanta Braves. While the opportunity to play just once was unfortunate, the Mets did score a win on Saturday night and will have the opportunity to play the two rescheduled games with a healthier roster. The Mets are getting more whole by the day and are slated to welcome back several key players tonight as they begin a nine-game road trip with the first of three against the Arizona Diamondbacks (19-35) tonight. First pitch for today’s late-night Memorial Day game is scheduled for 9:40 p.m. at Chase Field.

Right-hander Jacob deGrom (3-2, 0.80 ERA) is set to take the mound for the Mets today. deGrom pitched well in his return from the injured list last Tuesday, giving up one run in five innings against the Colorado Rockies, but was left with a no-decision for his efforts. The Mets ended up winning that game 3-2. The Diamondbacks will counter with righty Merrill Kelly (2-5, 4.84 ERA). Kelly delivered a quality start last Wednesday, giving up two runs in six innings against the San Francisco Giants, but was stuck with a no-decision. Arizona ended up losing the game 5-4.