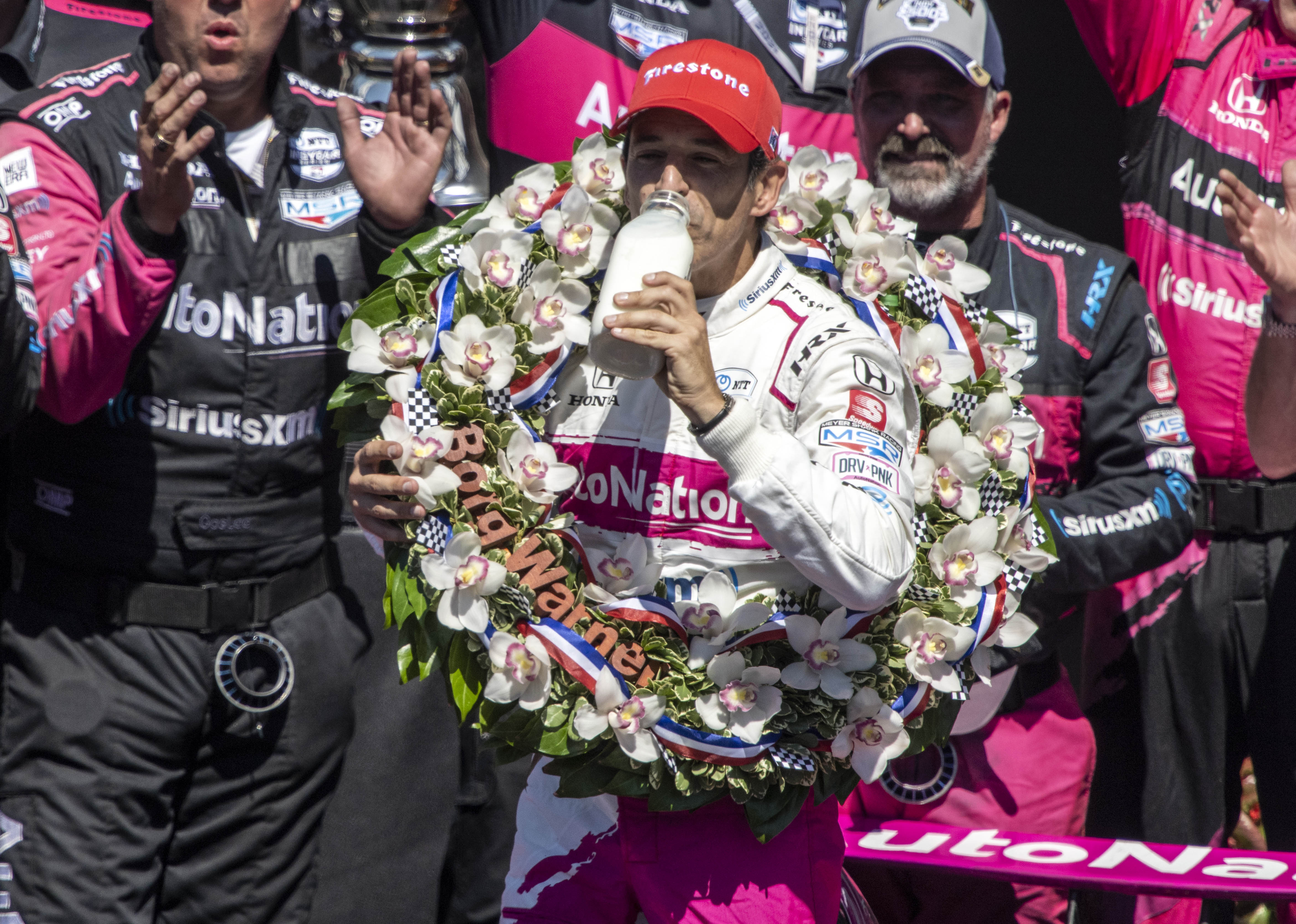 Helio Castroneves of Ribeirão Preto, Brazil won his fourth career Indianapolis 500 on Sunday. The 46-year-old who is nicknamed Spiderman, due to the fact he has climbed the chained fence which separates the athletes from the spectators following his Indianapolis 500 victories, got by second-place finisher Alex Palou of Spain to take the title.

It was also a good day for Honda, as Castroneves and Palou both used Honda engines and finished first and second. This was the second straight year that Honda was the winning engine, as Takuma Sato of Japan won with a Honda engine in 2020.

Castroneves took the lead on Palou with two laps to go. He delivered with a beautiful outside pass and would not relinquish the lead.

Initially, Castroneves was eighth on the starting grid. He was not even the top Brazilian, as 2013 Indianapolis 500 champion Tony Kanaan of Salvador, Brazil, started fifth. The fastest qualifier, Scott Dixon of New Zealand had a fuel problem in his first pit stop, and finished 17th.

Castroneves also became the fourth oldest driver to win the Indianapolis 500 at 46 years and 20 days. He was younger than Al Unser Sr. and Bobby Unser Sr. of Colorado Springs, CO, as they were 47 years old when they won in 1987 and 1981 respectively. Meanwhile, Emerson Fittipaldi of Brazil was 46 years and six months old when he won in 1993.