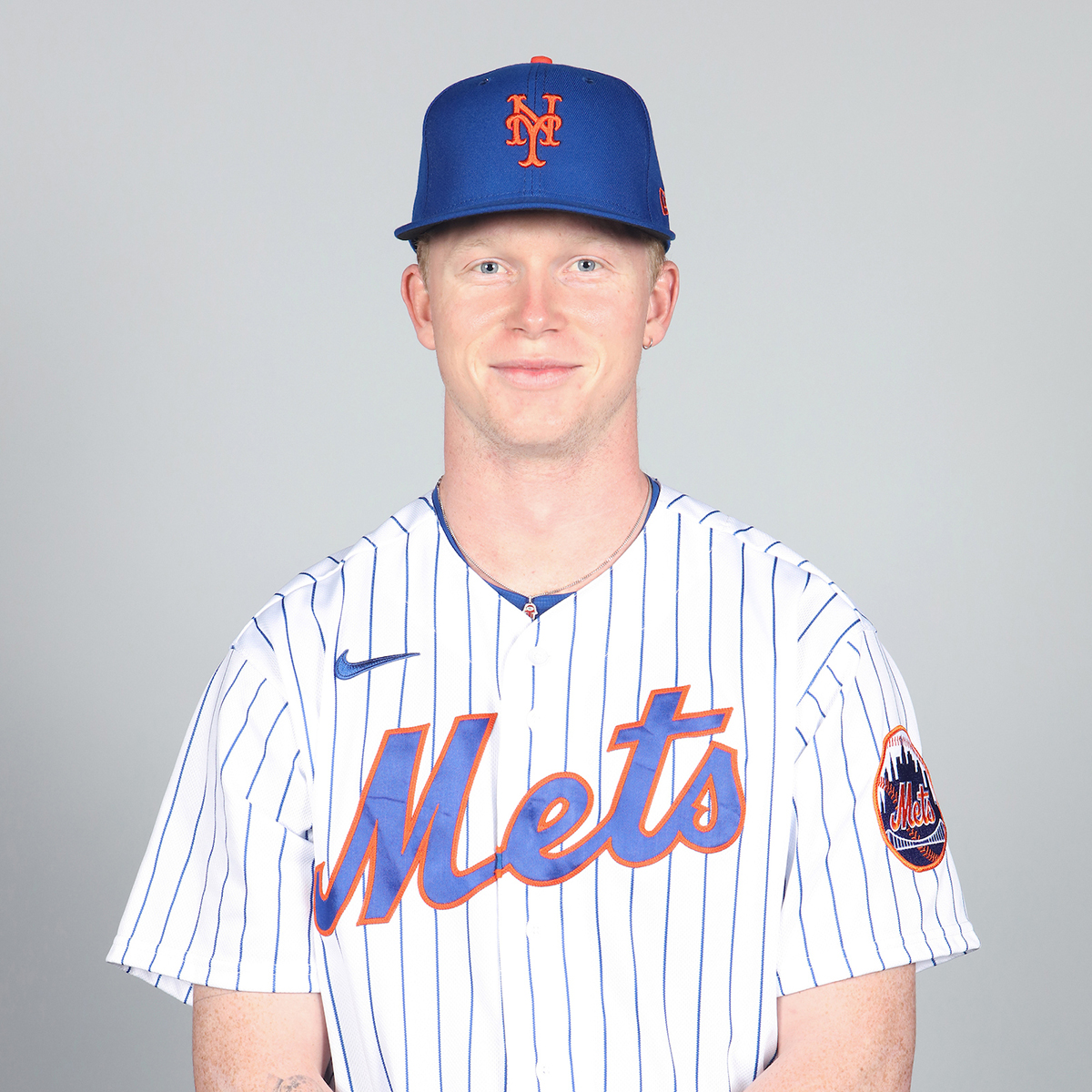 The majority of the New York Mets’ top minor league prospects are at the lower levels of the farm system. One of the more intriguing long-term players to watch is outfielder Pete Crow-Armstrong, the team’s first-round pick in the 2020 draft. Crow-Armstrong’s season is over after a shoulder injury so let’s take a look at what he accomplished in 2021 in this week’s edition of Minor League Mondays.

An elite defender in high school who played for the gold-medal winning 18-and-under Team USA at the 2018 Pan American Championships, Crow-Armstrong’s upside is contingent on his development at the plate. The Mets assigned Crow-Armstrong to Low-A St. Lucie to begin the season and he got off to a quick start over his first six games. Crow-Armstrong collected 10 hits in 24 at-bats, good for a .417 batting average, to go along with four RBI’s and two stolen bases.

Those games will be all Crow-Armstrong plays in 2021 after he tore the labrum in his right shoulder, requiring season-ending surgery. The good news is that the injury is to his non-throwing shoulder, so it shouldn’t be as big a deal to Crow-Armstrong on the defensive end, where he has the potential to develop into an elite center fielder.

The question of what kind of upside Crow-Armstrong has as a big leaguer depends on whether he develops enough power to become a true star. The floor here appears to be a classic leadoff hitter with high average potential, which is contingent on expected development in his hit tool. The power is limited to gap power right now but Crow-Armstrong’s baseline skillset has played well in the majors for years, something that gives the Mets hope of developing a true center fielder after struggling to fill that hole for years.

The timing of the injury is unfortunate for Crow-Armstrong, who is rated as the organization’s fifth-best prospect by MLB.com. Appearing in only six games assures that Crow-Armstrong will have to start 2022 at St. Lucie again, pushing his projected arrival at the big league level back at least one year. The Mets will also have to monitor Crow-Armstrong’s recovery from this shoulder injury to see if it impacts his power potential, but if all goes well this could be simply a speed bump on Crow-Armstrong’s path to the major leagues.