Your Afternoon Dump... Where Brooklyn and Kyrie stomp the Celtics in Game 4 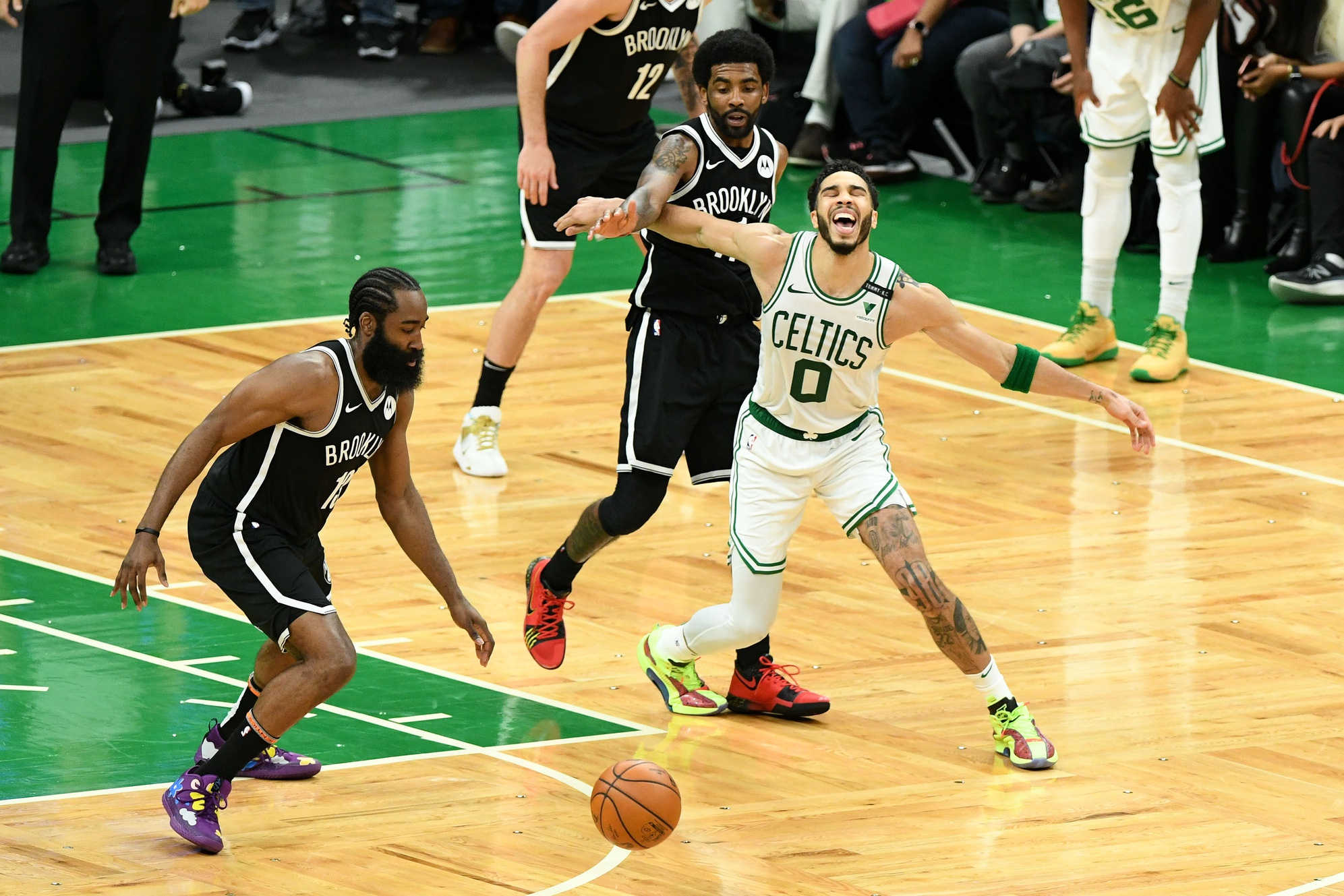 Your Afternoon Dump... Where Brooklyn and Kyrie stomp the Celtics in Game 4

It was almost unfair Sunday when Stevens played Semi Ojeleye, Grant Williams, Payton Pritchard, Romeo Langford along with Jayson Tatum against Brooklyn’s Big Three. The Celtics have a roster depth issue and that’s been the case all season. It’s almost unfair to expect them to compete with the Nets, who have championship aspirations and are trying to prep for a potential showdown with the Milwaukee Bucks in the next series.

The Celtics are just trying to compete and stay close from possession to possession. They don’t have the weapons. Robert Williams, who blocked nine shots in Game 1, had a boot protecting his left foot. Walker wanted to play but was held out with a bone bruise in his left knee.

Without those two, the Celtics had little chance. They relied almost solely on Jayson Tatum, who followed his 50-point performance Friday with 40 on Sunday. But no other Celtic scored more than 16 points. Marcus Smart and Evan Fournier each struggled from the field. Stevens countered losing Walker by starting second-year forward Romeo Langford.

Friday night’s win sure was fun, but crashing back to reality not as much. Even with Jayson Tatum acting like Superman, the Celtics were never going to beat the Brooklyn Nets four times.

Brooklyn is too good, and the Celtics are too flawed. Even in the small spurts when the Cs started playing well this season, the injuries wouldn’t relent. I can’t believe Kemba Walker missed this game with a bone bruise. Is Robert Williams cursed?

The Nets and their arrogant/petulant superstars are extremely unlikeable, especially #11 who often pretends that he’s above the fray except when he’s….

T.O. did this MID-GAME not while he was walking out the door lmao pic.twitter.com/UsV6KRkJXL

#11 might be the biggest front-running fraud in the league and I look forward to actively rooting for any team (even Philadelphia) to knock Brooklyn out of the playoffs.

As for the dope who threw the water bottle at Kyrie and the Nets players exiting the court, he should be jailed until this story dies on talk radio. And every time this incident resurfaces in a story about Boston fans, he should be thrown back in jail.

On Page 2, the best part of last night’s game.

Congratulations, @celticsvoice. You're headed to the Hall of Fame ☘️ pic.twitter.com/hdd6SugGZH

Mike Gorman deserves all the accolades. He’s a true legend who found time on a few occasions to talk hoops with us on our podcasts.