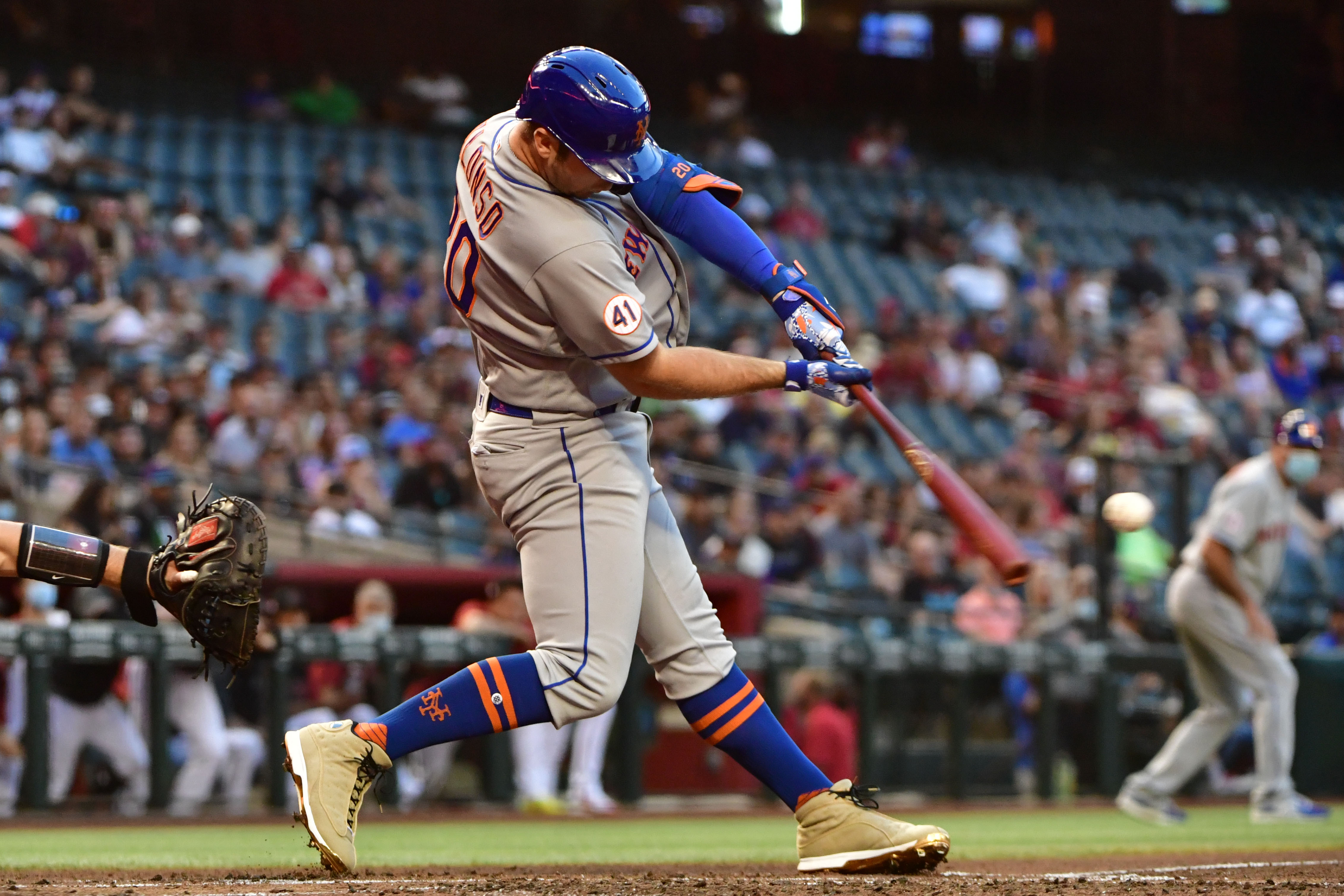 The New York Mets (26-20) ended May on a roll, winning five straight games to build a 3.5 game lead in the National League East. That run continued last night against the Arizona Diamondbacks (19-36) as Pete Alonso homered and drove in four runs in his return to the lineup as the Mets scored a 6-2 win. The Mets have now won all four of their meetings with the Diamondbacks so far this season and will look to pick up their sixth straight victory as they continue their series in Arizona tonight. First pitch is scheduled for 9:40 p.m. at Chase Field.

Right-hander Marcus Stroman (4-4, 2.47 ERA) is set to take the mound for the Mets tonight. Stroman picked up his fourth win of the season last Thursday, tossing six shutout innings against the Colorado Rockies in the opener of a day/night doubleheader at Citi Field. The Diamondbacks will counter with lefty Caleb Smith (2-1, 3.27 ERA). Smith’s last appearance came last Thursday as well when he tossed 2.1 scoreless innings of relief against the St. Louis Cardinals. Arizona ended up losing that game 5-4 in 10 innings and Smith was not a factor in the decision.