Euro 2020 Team of the Tournament revealed 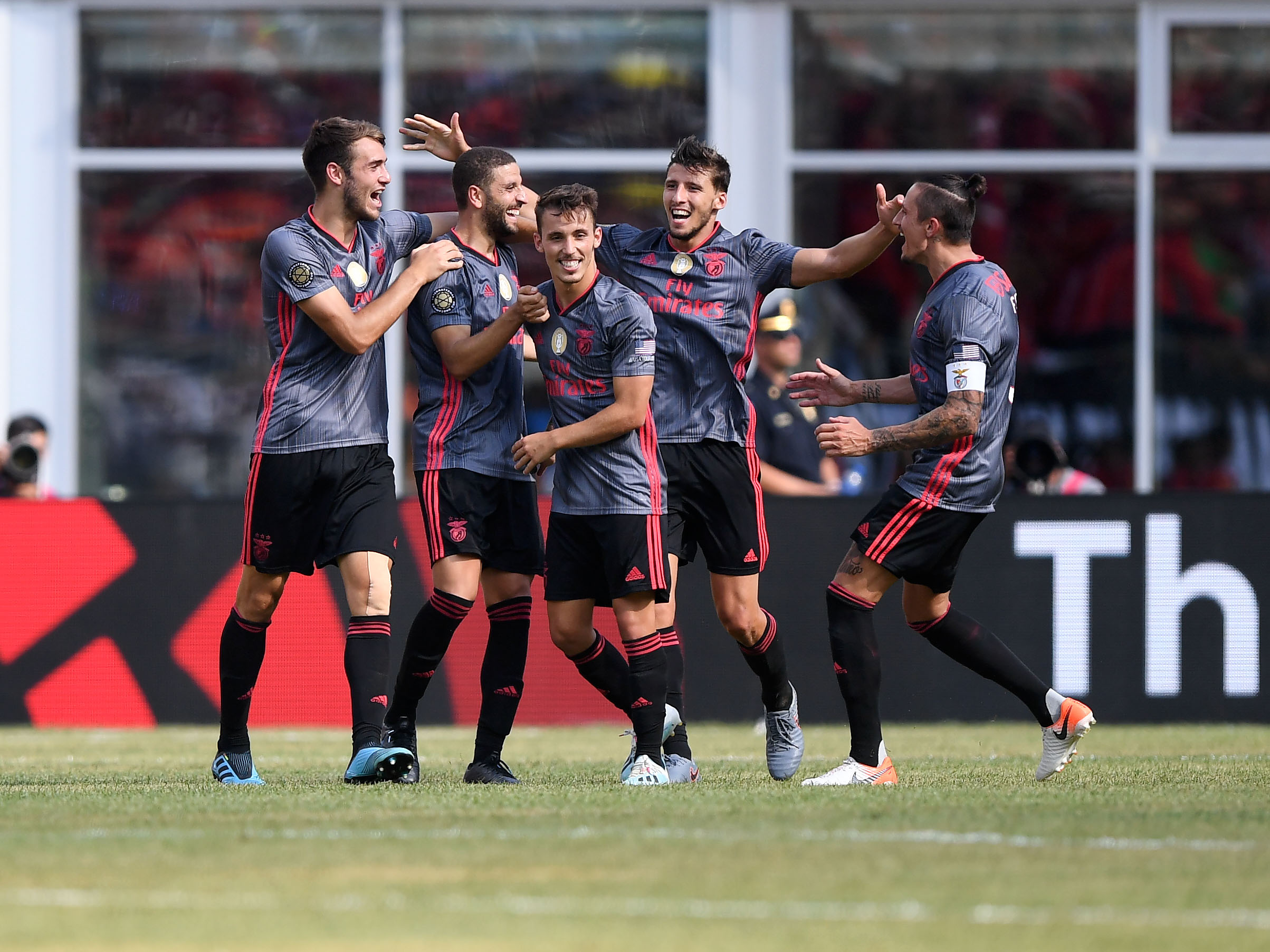 Euro 2020 Team of the Tournament revealed

The Euro 2020 Team of the Tournament has been revealed and there will be a number of surprise admissions — according to the latest European Championships supercomputer from bookmakers Casumo.

Italy are heading into the tournament in red-hot form and Roberto Mancini’s men will be heavily represented in the Euro 2020 Dream Team with AC Milan’s Gianluigi Donnarumma tipped to be between the sticks followed by right-back Giovanni Di Lorenzo and Serie A-winning midfielder Nicolò Barella.

Three players from France’s squad will also be named in the Team of the Tournament. Didier Deschamps’ side are heading into Euro 2020 as the favourites at 5/1 and Raphaël Varane, Benjamin Pavard and Kylian Mbappé look set to be their key performers. 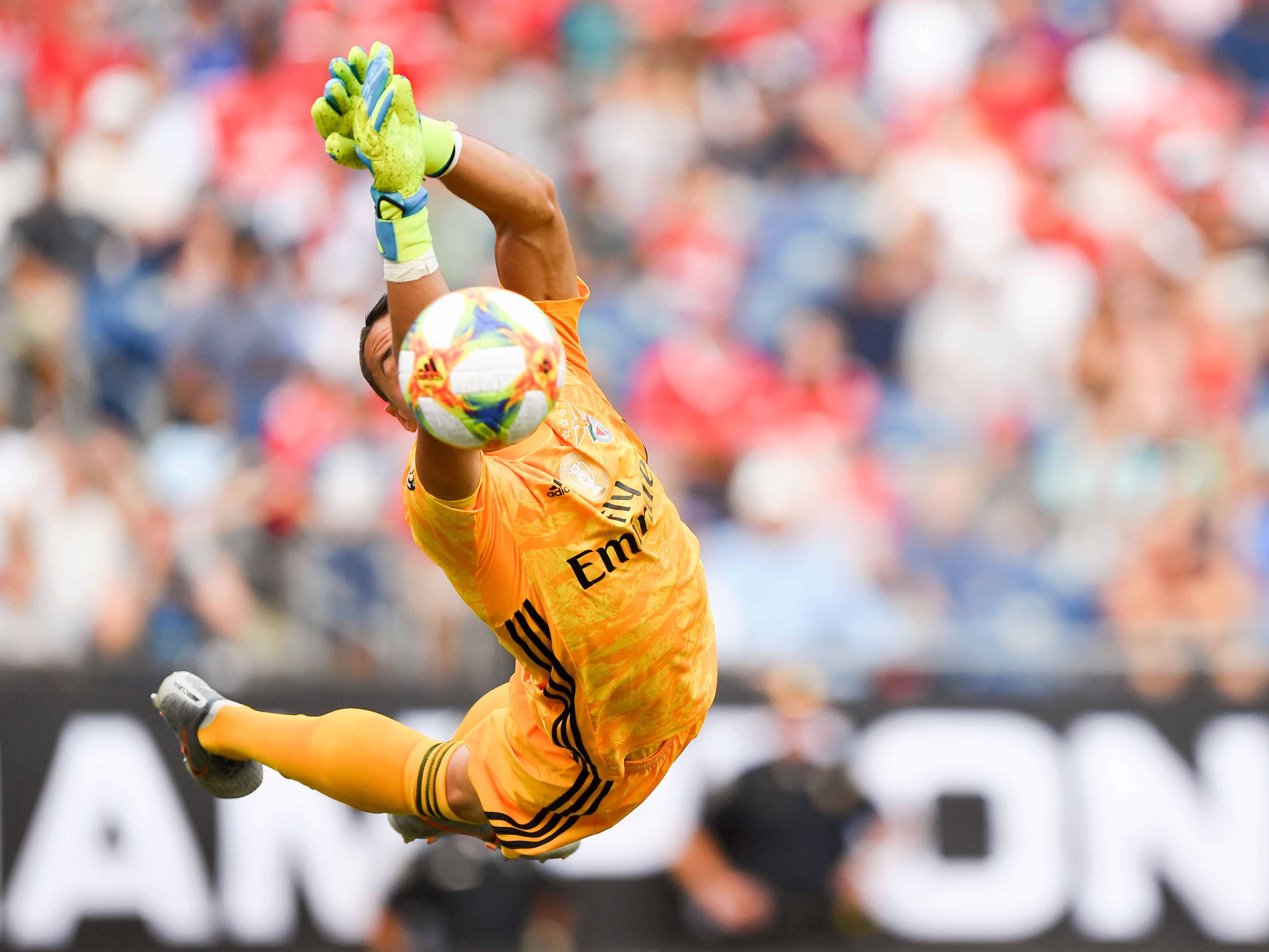 Spanish left-back José Gayà will link-up with Di Lorenzo, Varane and Pavard in defence, whilst his international teammate Koke will join forces with Inter Milan’s Barella in midfield.

Raheem Sterling will be the only English player in the Team of the Tournament with Wout Weghorst being perhaps the most surprising name in the XI. The Netherlands’ striker won the Golden Boot in the simulation — a feat that is currently 30/1 in the top scorer Euro 2020 odds.

It’ll come as no surprise, however, that Robert Lewandowski will earn himself a place in the tournament’s Dream Team. The Polish striker is arguably the best forward in Europe right now and defenders will dread facing the 32-year-old at Euro 2020.

Number crunchers at the bookmaker ran the simulation using a unique statistical model. Their series of complex calculations look at variables that include: age, form, fixtures, XG, squads and more. 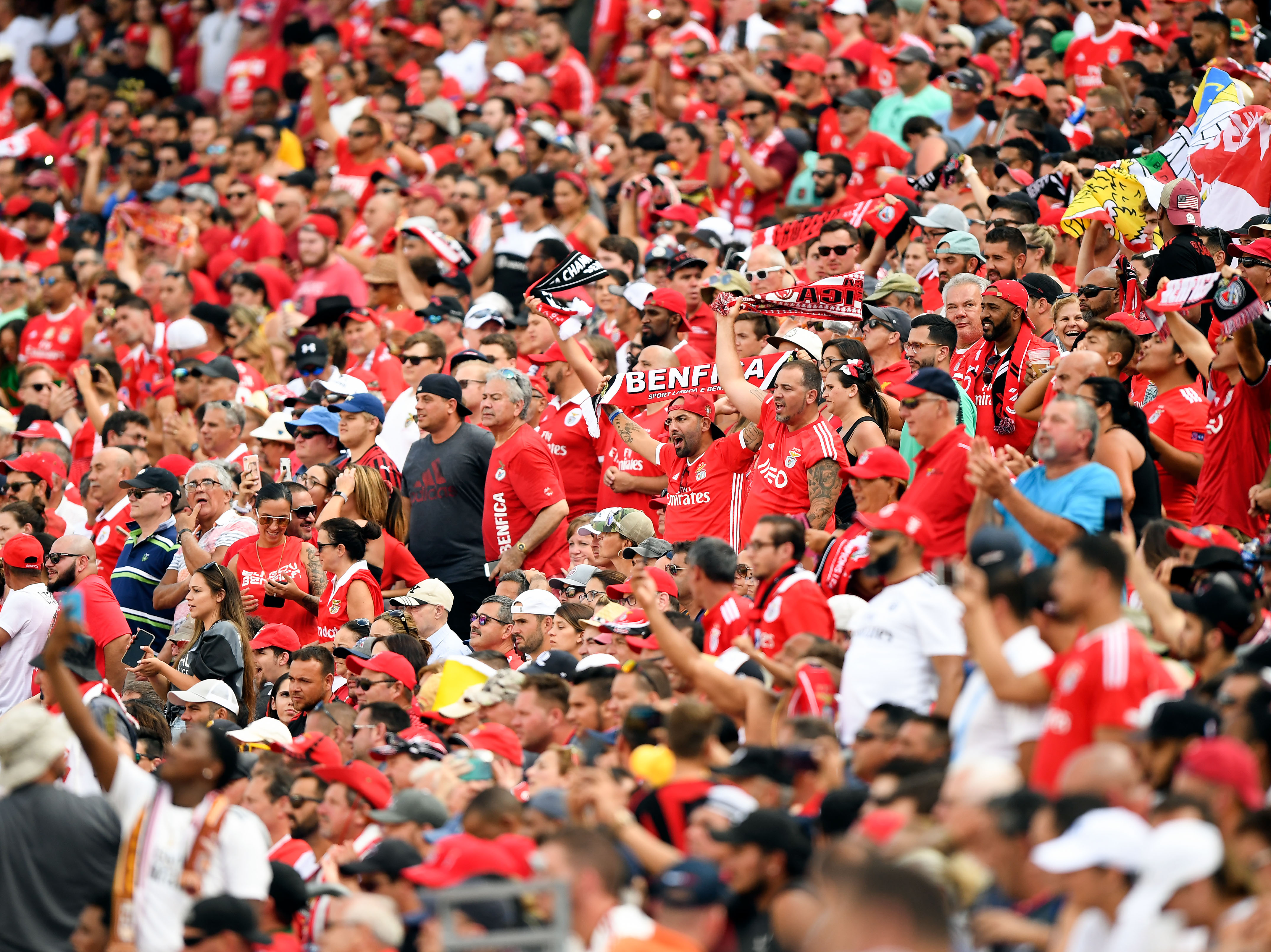