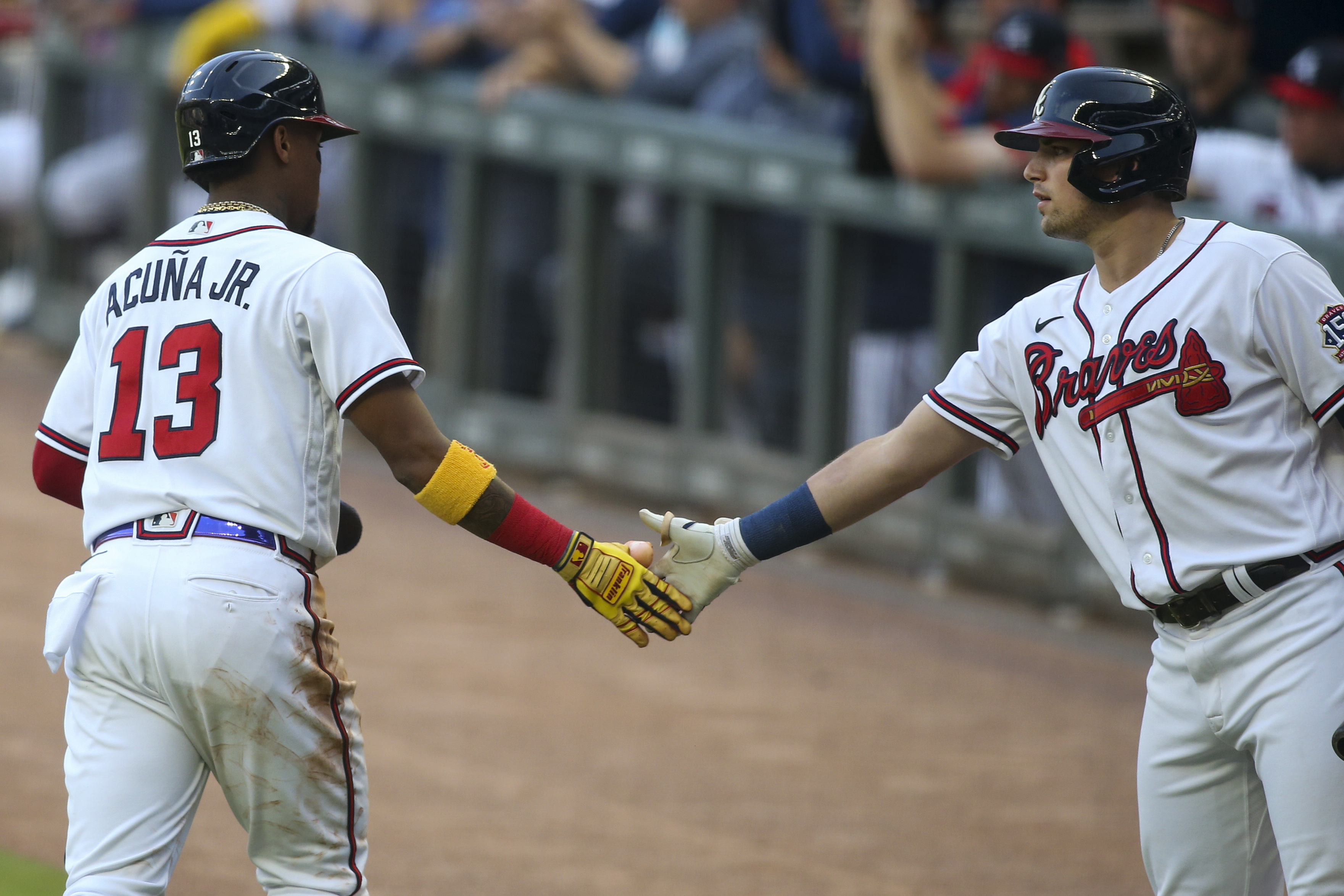 Major league baseball is alternatively known as MLB for short is probably better known for its success in America, especially for having some of the most recognizable teams with a huge fan base following. Often with many celebrities attending games and making it an available fact which team they support and are diehard fans of.

MLB is a major sport worldwide and is widely covered by the media. It will often have a star or someone of importance throwing the first pitch, it is a sort after position that many have classed as a big achievement. After all, it isn’t every day you get to be in a stadium surrounded by thousands of fans, throwing the first pitch for athletes that you have the utmost respect for.

The average BMI for a MLB player 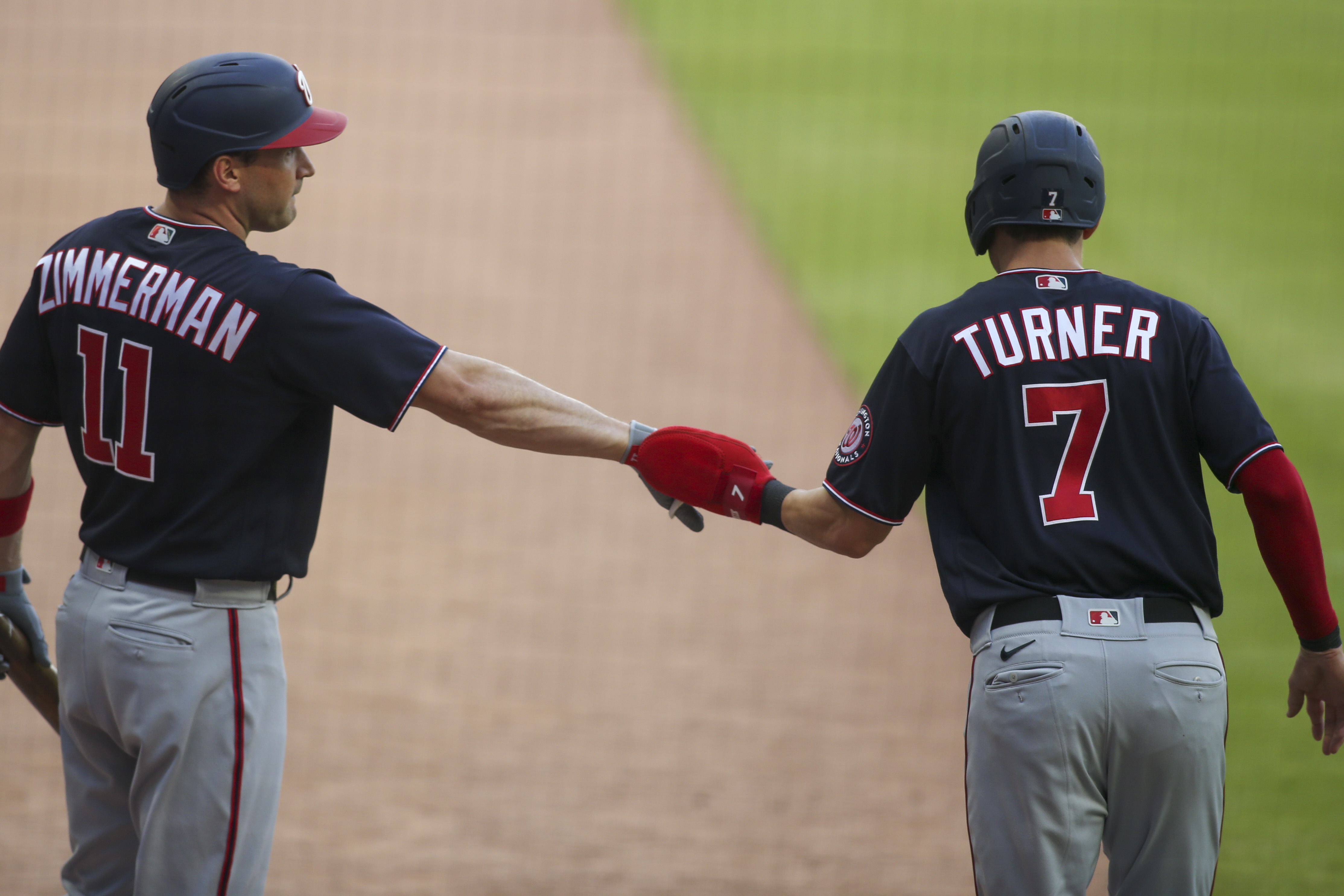 Different types of athletes have different ideal weight averages and different BMI to maintain. With different sports varying in what is needed to be achieved, and what fitness level they need to be excelling in, Baseball is one sport that the athletes can be on a slightly heavier weight range than an athlete that makes their profession by a sport such as boxing.

The average ideal body fat range for an MLB player is around 25 marks or above, this means that according to research it is near 80% of MLB players are overweight. By using GetFitTrack an MLB player can check what their BMI is, and what calories they need to burn to lose extra body fat.

Why can different athletes have different BMI according to which sport they do?

The reasons sports players can have different BMI according to which sport they are involved in is due to several things. For instance, MLB players can have the extra weight they carry because it can put more power behind the ball they are hitting or pitching. The distance they need to run is not as far as some other sports and due to the fact, there are a number of players taking turns.

Anyone who participates in sports on any form of a semi-serious level will take their daily diet in a fairly serious way. A professional will have to take it a step further, as it becomes a part of their lifestyle, their body needs to be fueled with the precise nutrients to give their body completely what is needed to cope with the strict exercise routine that they endure daily through the training they do. Depending on how many calories are being burned daily will define the type of diet that is needed to keep the body at a stable level of health.

An unhealthy amount of body fat can lead to many problems, causing very serious health problems overall in men and women equally. Even if you are involved in sports and are said to be overweight, it does not leave you exempt from health issues just because you exercise. Your body and organs will still be placed under a certain amount of unnecessary stress.

Health issues that are associated with being overweight

Below is a small list of things that anyone who has a high level of body fat can suffer from:

Your BMI is important to your health and while many people do not have the proper training and knowledge in understanding these athletes, however, have this installed into them from the minute they take up a sport. Having a good diet is just another part of their training.

In 2005 the heaviest MLB player recorded as weighing 322 lbs was an athlete by the name of Walter Young, standing at an amazing 6ft 5in tall he was known for his size. He died at an extremely young age of only 35 unfortunately of a heart attack, and at his time of death, he was reportedly said to have weighed around 450lbs

MLB is one of the most highly followed sports in the world and has acquired some of the most famous athletes of all time, but that is not to say they are the athletes who always lead the healthiest lifestyles when it comes to their diets. Although most do follow quite a strict diet, their height and body frames do not always appear, to have them in the lowest BMI categories.

Their large size does fair well, when it comes to hitting that ball out of the pitch, having the extra weight behind them allows them to have the strength and power behind what may well earn their team the league!