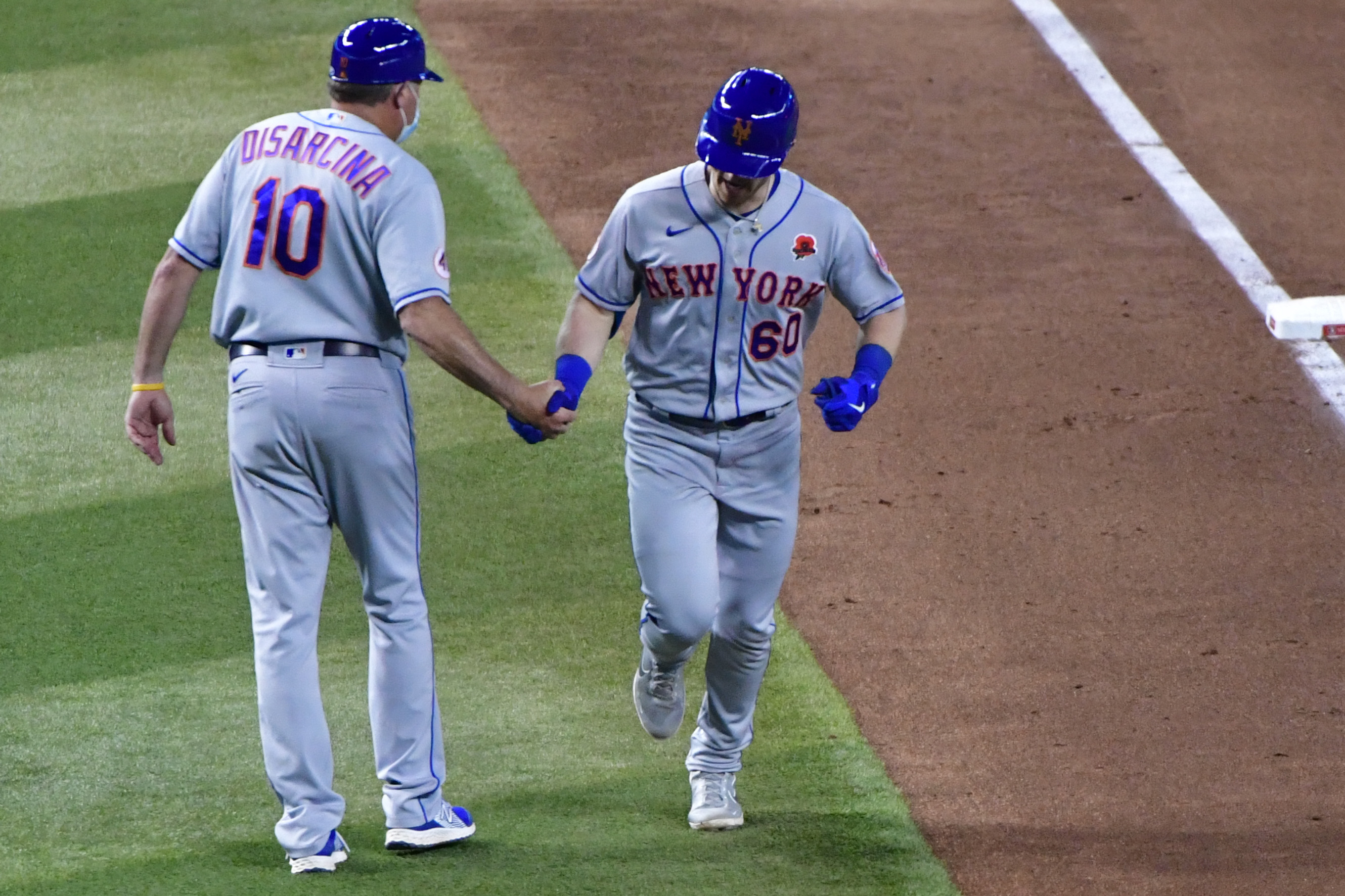 At the end of April, it looked like the New York Mets were at a crossroads. Massive underachievement on the offensive front threatened to derail a promising season, particularly from stars like Francisco Lindor and Michael Conforto. The offense didn’t get much better thanks to a ridiculous rash of injuries but the Mets still found a way to post a 17-9 record in the month of May, their most wins in the month since 2009.

The story of the month was injuries, with the Mets seeing Conforto, Brandon Nimmo, J.D. Davis, Jeff McNeil, Pete Alonso, Kevin Pillar, Albert Almora, Jacob deGrom and Taijuan Walker among the litany of key players hitting the injured list. A rash of injuries like that could cripple a team, but the Mets persevered thanks to key contributions from their replacements, including Jonathan Villar, Tomas Nido, Jose Peraza and Joneshwy Fargas.

The Mets put together a pair of lengthy winning streaks in May, highlighted by a seven-gamer in the middle of the month that featured a perfect 5-0 homestand against the Arizona Diamondbacks and Baltimore Orioles. The team’s best work came in the third week of May with the team spiraling after a three-game sweep in Tampa Bay and facing a rough divisional road trip against Atlanta and Miami. The Mets managed to split that six-game stretch, going 3-3 to put themselves in position to clean up with a strong homestand to end May on a five-game winning streak.

All of that good work put the Mets six games above .500 with a 3.5 game lead in the National League East, a strong showing from a banged-up team. The Mets are also starting to get healthier too as they got Alonso, Pillar and Seth Lugo back from the injured list in Arizona last night. Almora, Davis and Luis Guillorme could all be back by the time the Mets return home next Friday while McNeil, Conforto and potentially Carlos Carrasco could be back by the end of the month.

The month of June should be a stiff challenge for the Mets, who will have to play 30 games in 30 days thanks to four makeups from postponements earlier in the season. That run is highlighted by a brutal stretch where the Mets have three doubleheaders in the span of a week against Washington, Atlanta and Philadelphia. The Mets also have seven games with the San Diego Padres in the next nine days and a four-game series at Citi Field against the red-hot Chicago Cubs, making this month the most challenging the team has faced yet.

June will also be important for the Mets to prove they are legitimate by avoiding their seemingly annual June swoon, which was lowlighted by a 5-win June in 2018. The Mets should get healthier by the end of the month, which should help, and if they can simply go .500 in June they will enter July at 41-35, a good spot to set themselves up for a strong finish to the first half. If this team can thrive against a tough schedule and build even more of a cushion in the division it could make this a very fun summer at Citi Field.