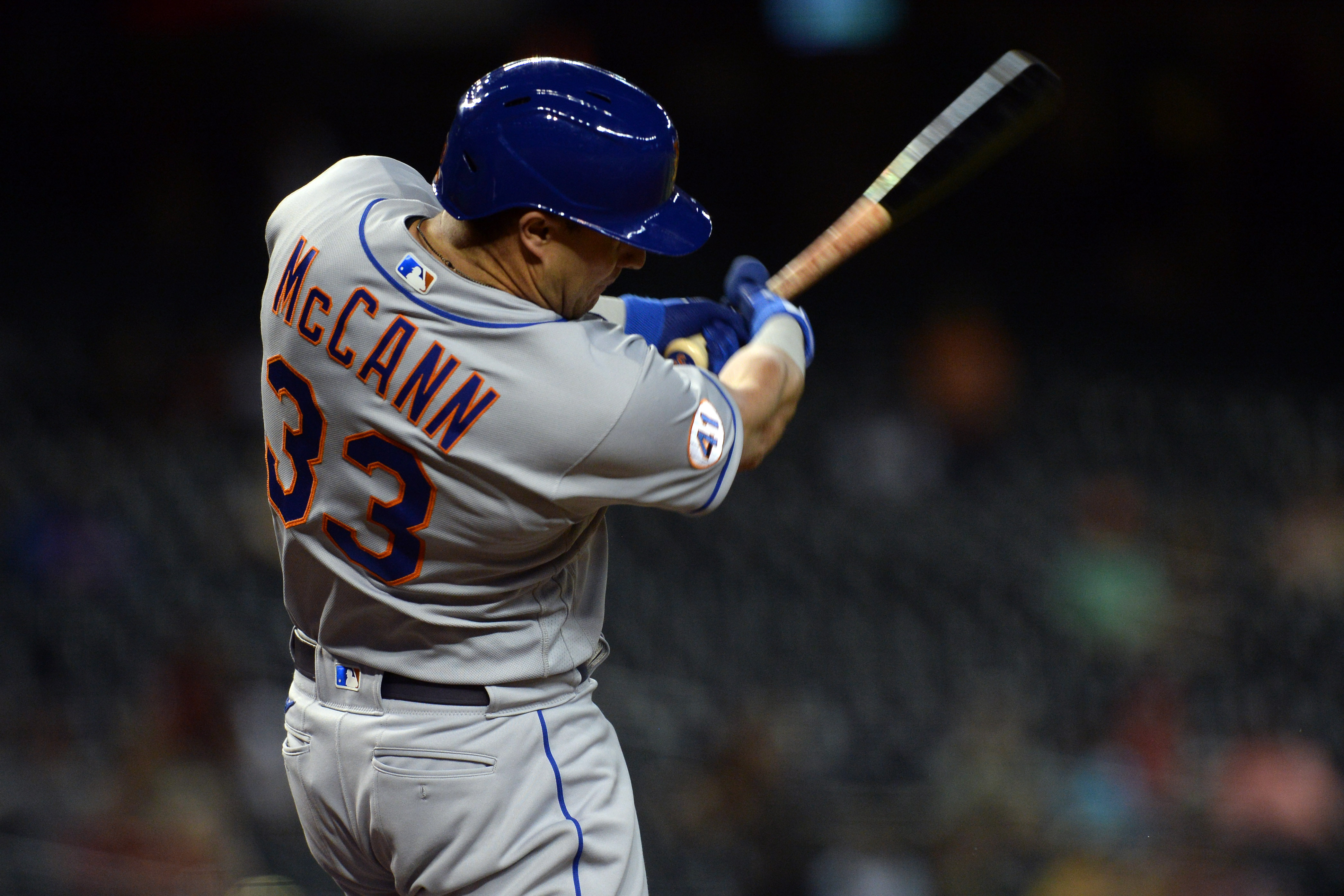 Everything looked to be coming up aces for the New York Mets (26-21) early in Arizona last night. The Mets built a 4-0 lead against the Arizona Diamondbacks (20-36) before a dugout clearing verbal altercation woke up Arizona, which stormed back to stun the Mets 6-5 in extra innings with the assistance of a questionable foul line call on Josh Reddick’s game-winning hit in the 10th inning. The two teams have now split the first two games of this series and will look to secure the rubber game this afternoon. First pitch for today’s game is scheduled for 3:40 p.m. at Chase Field.

Left-hander David Peterson (1-4, 4.91 ERA) will take the mound for the Mets this afternoon. Peterson last started on May 24, giving up three runs in six innings to lose to the Colorado Rockies, and has had his scheduled day pushed back three separate times due to last weekend’s rainouts. Veteran lefty Madison Bumgarner (4-5, 5.15 ERA) will take the mound for Arizona to complete the matchup of southpaws. Bumgarner was hammered by the St. Louis Cardinals last Friday, giving up seven runs (six earned) in four innings to suffer his fifth loss of the season.