A Hot Bullpen In The Dry Heat 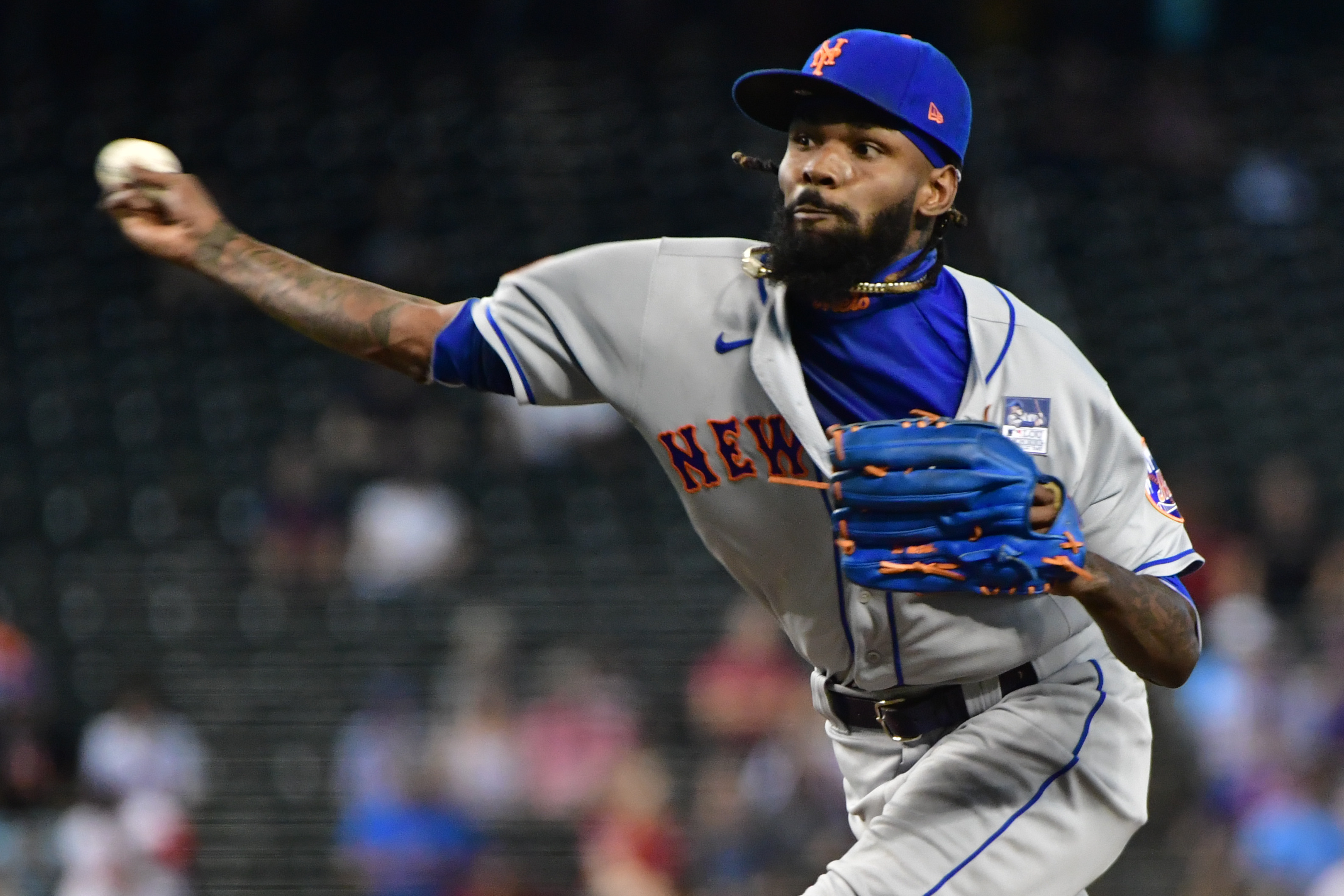 A Hot Bullpen In The Dry Heat

YouTube can be a rabbit hole. You can watch videos for hours upon hours and whittle your time away. And then you wonder “What the hell did I do with all this time? What did I accomplish in my life watching videos of skateboarders slamming their nuts into guard rails?”

Well if you parked yourself at the world’s largest video sharing site (I’m assuming) and watched the bottom of the first inning, you could hardly tell the difference between the literal and the figurative nut crunching. David Peterson was presented with a 4-0 lead after the first inning thanks to professional three hole hitter James McCann smacking a three run HR. But with that 4-0 lead, Peterson walked the leadoff hitter, and this is when you knew there was a problem today. The next batter, Ketel Marte, smacked a two run HR, and before Luis Rojas could get Robert Gsellman warm, Peterson gave up two more runs to bring the game even again. Gsellman, perhaps rushed a wee bit, came in and gave up a run scoring single to Madison Bumgarner and somehow the Mets were down 5-4 after the first inning. 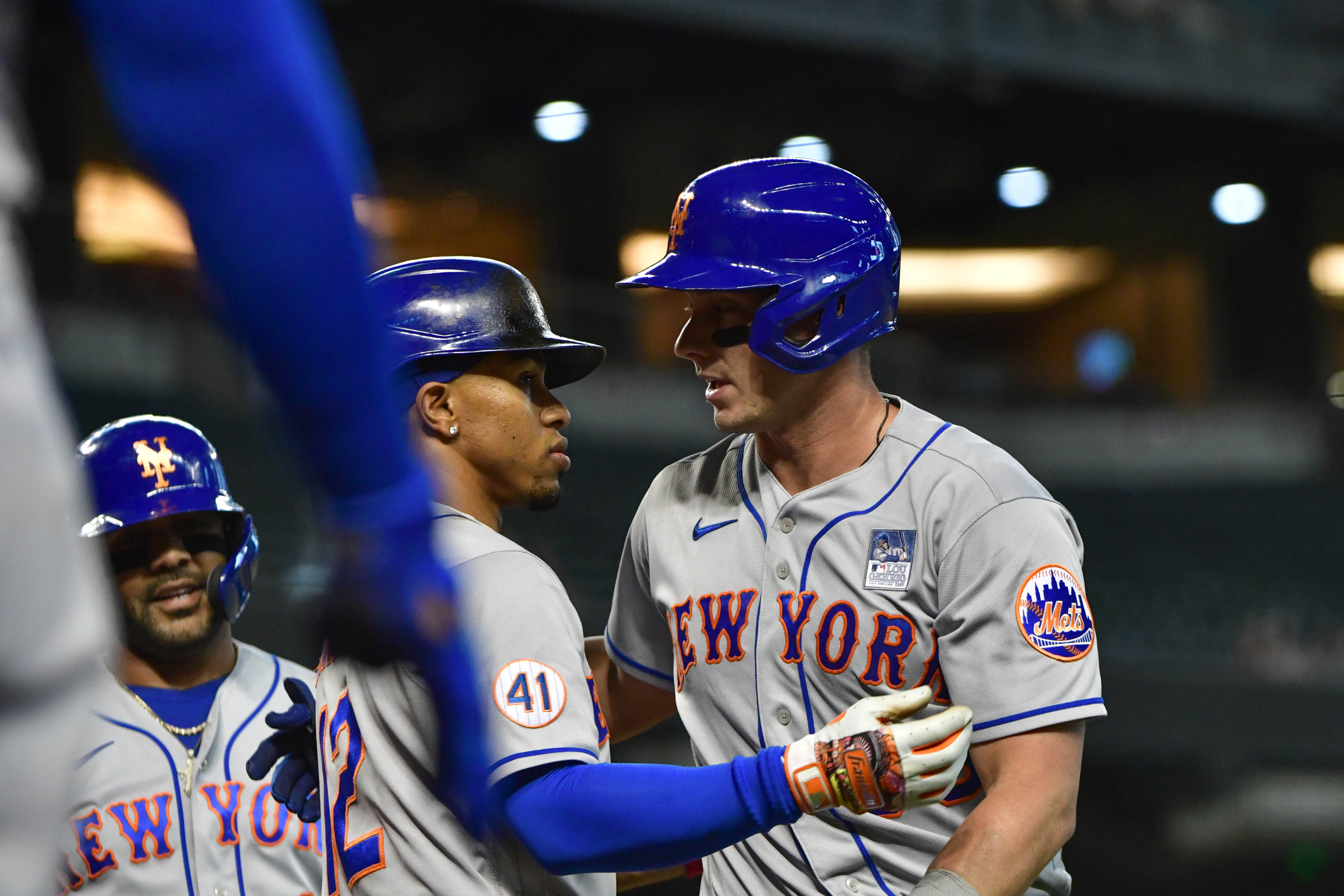 With the game on YouTube, I’ll resort to the internet lingo and suggest that the Mets “might have a David Peterson problem.” I’m not sure what exactly that is except to say that Peterson is either brilliant or abysmal. (John Franco noted that his release point was all over the place.) With Carlos Carrasco and Noah Syndergaard not walking through that door anytime soon, the Mets can’t afford too many of those abysmal outings, or else their bullpen, Seth Lugo or no Seth Lugo, might drop dead from all the extra work.

But that bullpen made a bad situation better as Gsellman gave the Mets three and 2/3’s innings with only the Bumgarner RBI on his inherited runner ledger. Getting those innings from him along with Lugo’s first two of the season saved them today, although it was mildly surprising to this outside observer that Lugo’s first outing of the season was two innings long. But even with the scratched out run that he gave up thanks to bloops and bleeders, the Mets were still hanging tough and even with Arizona thanks to McCann’s RBI single in the second and Brandon Drury’s RBI single in the fifth. Miguel Castro also helped the Mets stay close as he committed murder on the mound:

If the Mets being locked into a depth struggle with the lowly Diamondbacks produced a residue of Francisco Lindor being Francisco Lindor again, then inject it into my veins (more internet jargon). Lindor went 3 for 5 today, 6 for 15 for the series, and started off the 9th with a single, and he took second on a bobble by Marte. He got to third on a passed ball, and then Pete Alonso drove him home for the game winning run. I don’t know why anyone would want to pitch to a dangerous hitter like Alonso with first base open, and yet Torey Lovullo did it twice.

Edwin Diaz bounced back from his outing on Tuesday and nailed down the save to give the Mets a series win in Arizona. A sweep against this carcass would have been great but listen, Josh Rojas had to resort to guerrilla tactics to trick his team into thinking they were good for a night, so good for him. Here’s the good news: the Mets are going to be no less than 3 and 1/2 games in first place in the division going into a stretch where they play 7 of their next 9 games against San Diego, who may or may not have Fernando Tatis available as he has an oblique injury. 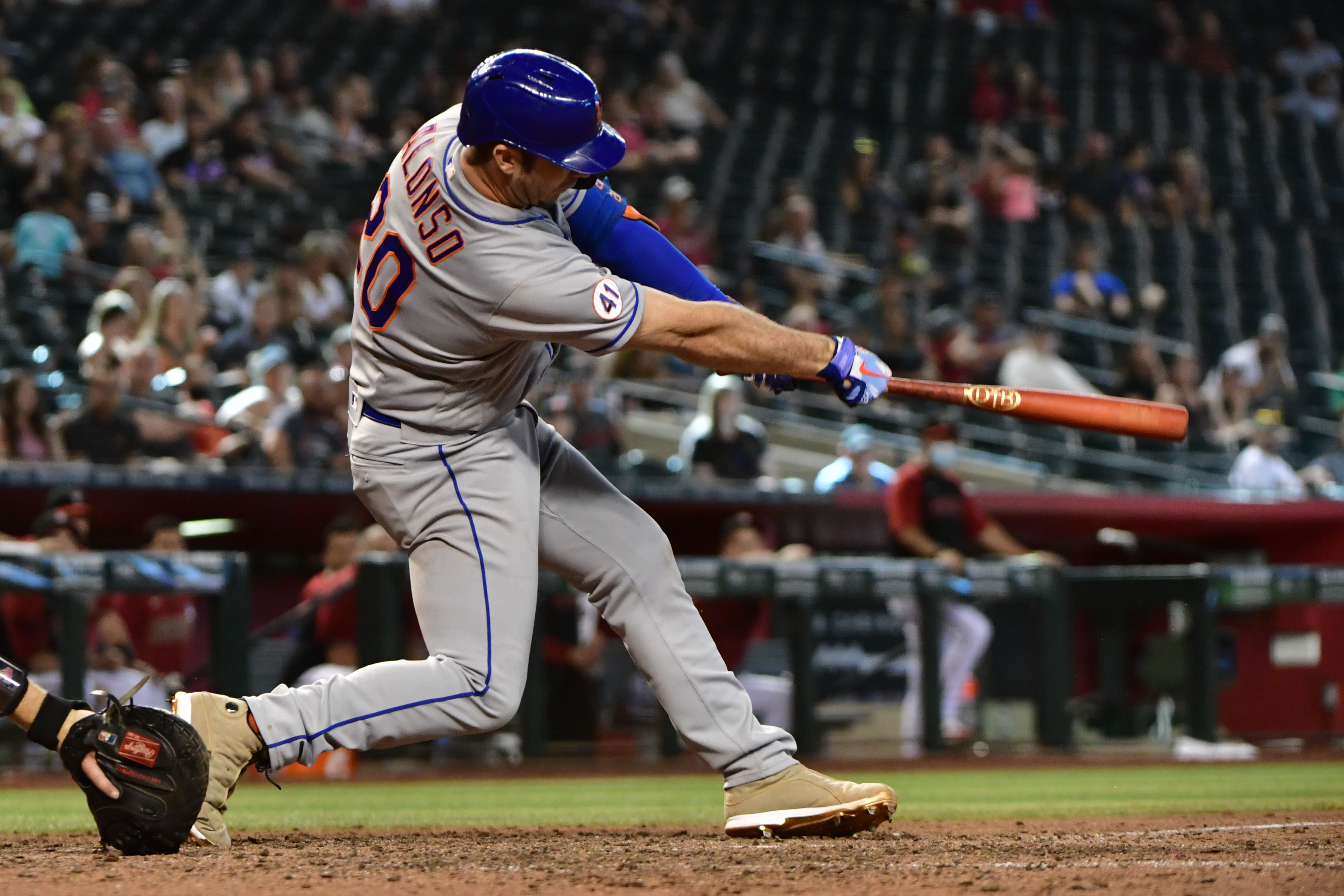 The only drawback is that Jonathan Villar had to leave the game with a tight hamstring and is day to day. Apologies to Travis Blankenhorn, the newest Met, who will no doubt pick up some playing time but probably hurt himself crashing into the outfield wall despite the fact that he’s a second baseman. Just wear the brace for the AC joints now and get it over with.