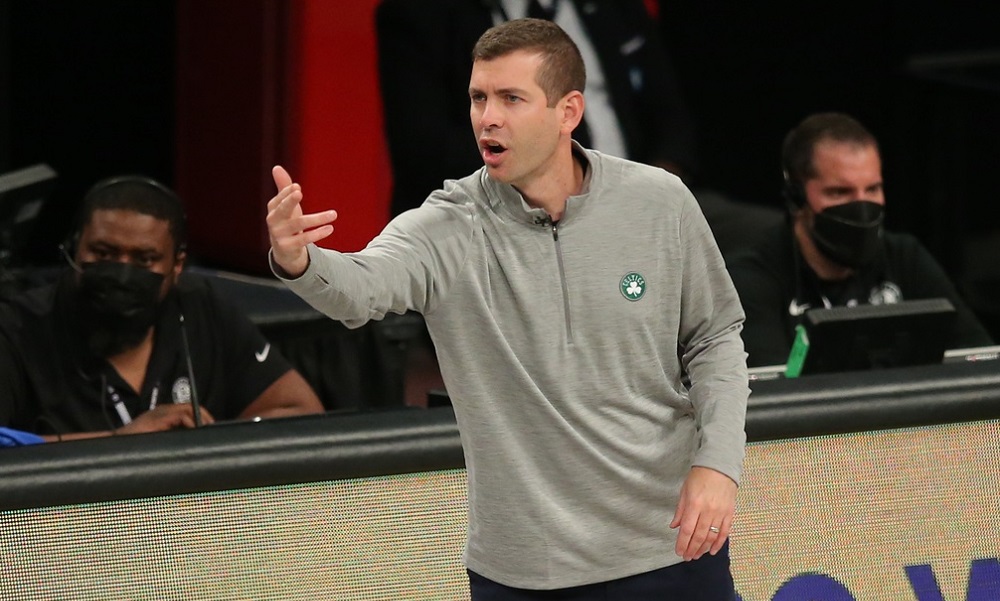 Celtics fans who wanted major changes after a disappointing season: it appears you’ll be getting your wish. According to a rapid flurry of tweets this morning from the NBA’s two most connected insiders, Danny Ainge is resigning from the Celtics front office and being replaced by Brad Stevens, who will no longer be head coach.

Boston Celtics President of Basketball Operations Danny Ainge is seriously considering his future with the franchise and could make a decision to step down, sources tell ESPN.

Boston head coach Brad Stevens is planning to transition from his current role into becoming the new head of basketball ops. of the Celtics, sources tell @TheAthletic @Stadium.

Danny Ainge plans to resign from his role as Celtics President, sources said.

Brad Stevens is moving into the front office on a full-time role, and Celtics are expected to start a search for a new head coach, sources tell ESPN. Celtics staff and coaches have been informed of the changes. https://t.co/yPf6ERS6NK

Ainge has been contemplating leaving the job for several months and had been talking about possible succession plans with ownership, sources tell ESPN. Stevens turns out to be the franchise's choice. Ainge also moved from head coaching in the NBA to the front office with Phoenix.

Stevens has been described as worn down with coaching since The Bubble, and welcomed the chance to make the transition to the front office, sources tell ESPN. Stevens will help lead the search for his successor as head coach.

That’s a lot to take in, especially barely 12 hours after the season-ending playoff loss to Brooklyn. Clearly, these discussions have been in the works for a while, but the news came so suddenly. It’s just … wow!

Even one of the legends was surprised.

At this moment, the Celtics have said nothing official, but how often are both Woj and Shams wrong? Hardly ever. Prepare for uncertainty about the direction of the franchise, and expect more news as this bombshell story develops throughout today. And the speculation about who will coach this team begins now.